The popular holiday light show will be open every night from 5-9 p.m. through Dec. 31, with the exception of Dec. 24. There will also be indoor activities at the Sheboygan Jaycees Quarryview Center on Fridays and Saturdays through Dec. 23, including visits with Santa, wreath raffles and concessions. Trolley rides through the park will take place from 5:15-8:15 p.m on Friday and Saturday nights as well.

Now in its 11th season, this year’s edition of Making Spirits Bright will feature an astonishing 550,000 lights, and will be at full strength despite the severe storms that ravaged Evergreen Park in June.

“(The storm) really tore things up in Evergreen Park. One area had to be totally redesigned because of how many trees we lost in the area. A little bit of our electrical stuff was damaged, so we had our electrician up there repairing that too. It’s been a year of reconstruction,” said Steering Committee Chair Gerry Plehn.

Making Spirits Bright is made possible through the hard work of 1,700 volunteers who work year-round to make the elaborate light show happen. According to Plehn, planning for the next year begins only two weeks after the show’s last night on New Year’s Eve.

A skilled production crew does everything from designing and building displays to making repairs and configuring the complex electrical layout in the park. A host of committees also work behind the scenes to make sure the show is properly funded and all the logistics are in place for the next year’s show.

The effort is well worth it, though, as Making Spirits Bright is one of Sheboygan County’s most attended events. Last year, 25,217 car loads of spectators came to enjoy the show. With an estimate of three people per car on average, that’s a total of 75,000 spectators, 50% more than the entire population of Sheboygan.

In addition to drawing people from Sheboygan County and the surrounding area, Making Spirits Bright attracts people from across Wisconsin and even neighboring states. The award-winning event is listed as one of the state’s top five light shows according to Travel Wisconsin, and is listed on the itinerary of several major motorcoach tours, including Circle Wisconsin.

While Making Spirits Bright is a source of holiday joy for thousands of spectators, it is also a valuable resource for the Sheboygan County Food Bank and its network of pantries that serve the county’s residents. Plehn said this year’s event expects to collect 150,000 pounds of food donations. Since its inception, the event has also raised over $135,000 in monetary donations for the Food Bank.

While there is no charge for admission, guests are encouraged to bring donations of food and hygiene items to the event. Cash donations are also welcomed, as the money helps cover the operating costs of Making Spirits Bright and provides additional assistance to the Food Bank. 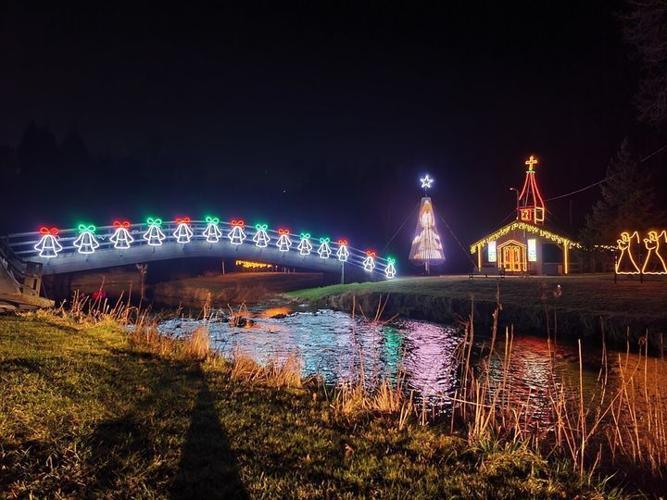 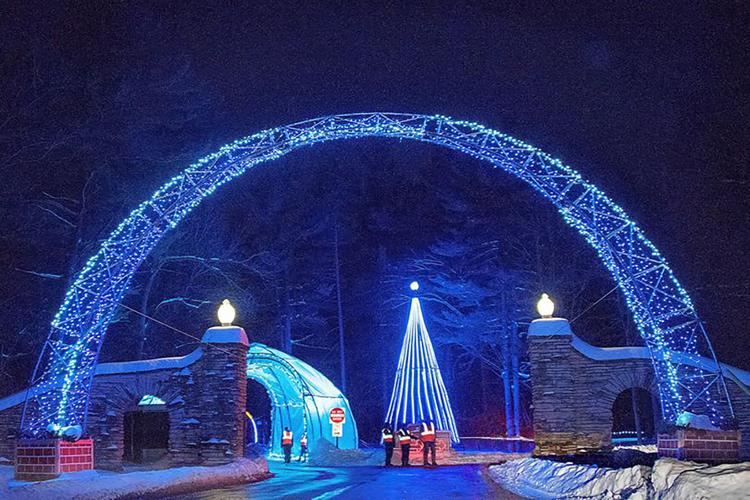 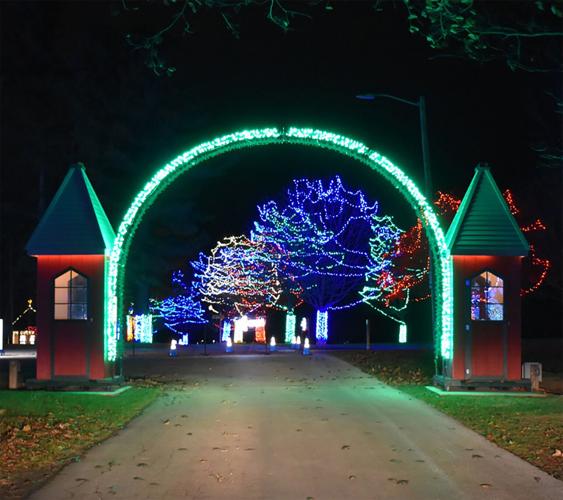 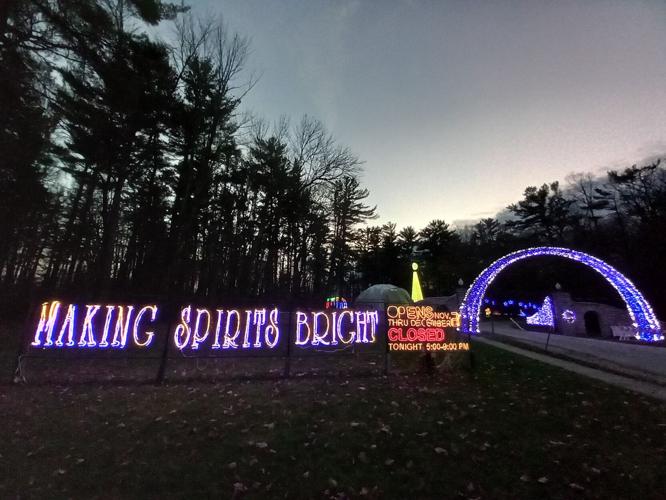 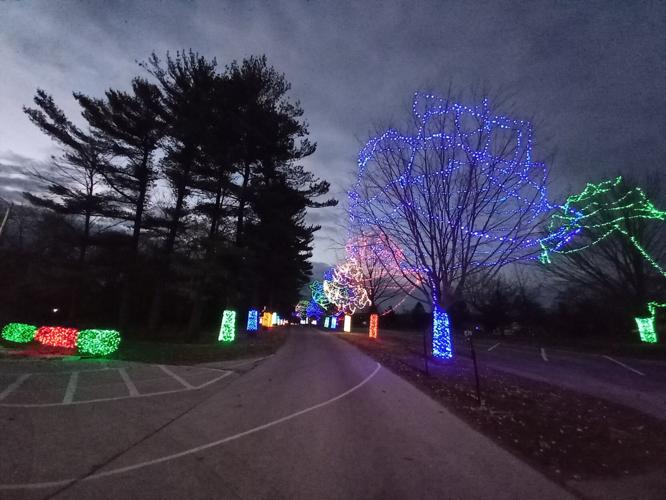 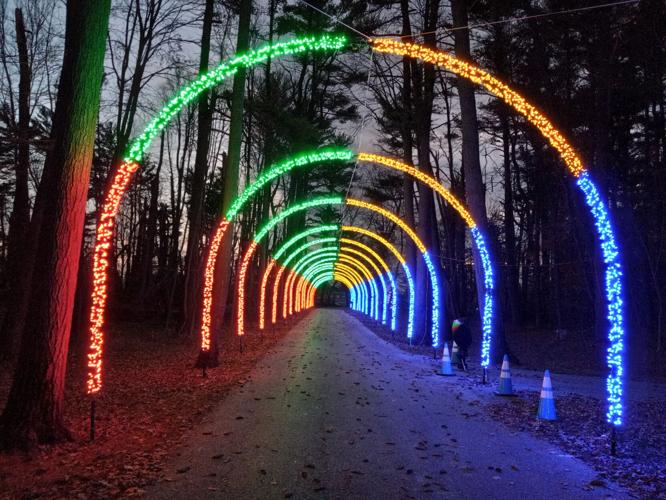 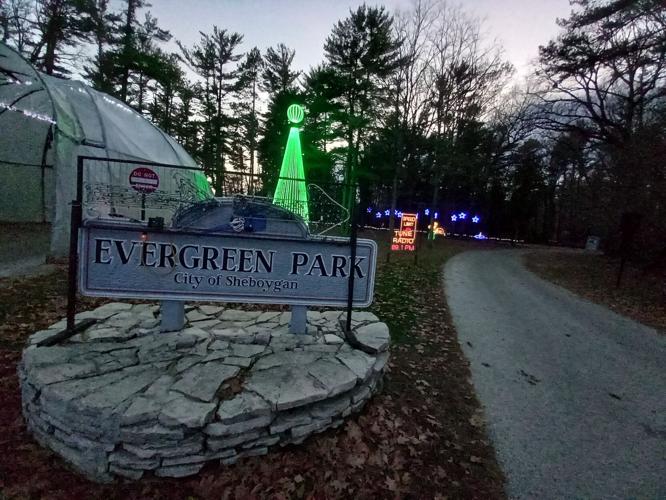 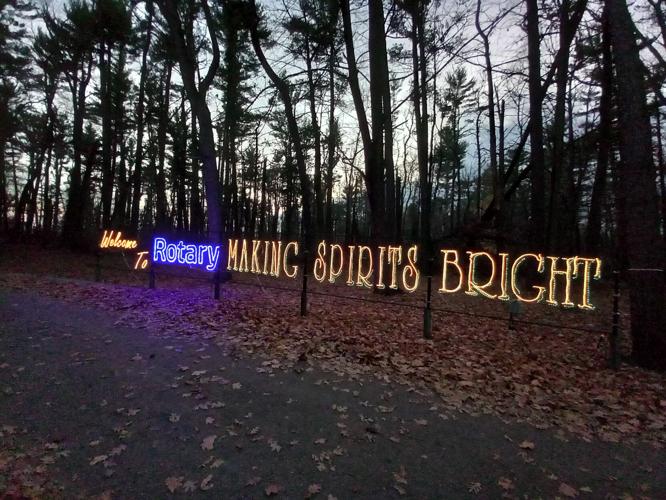 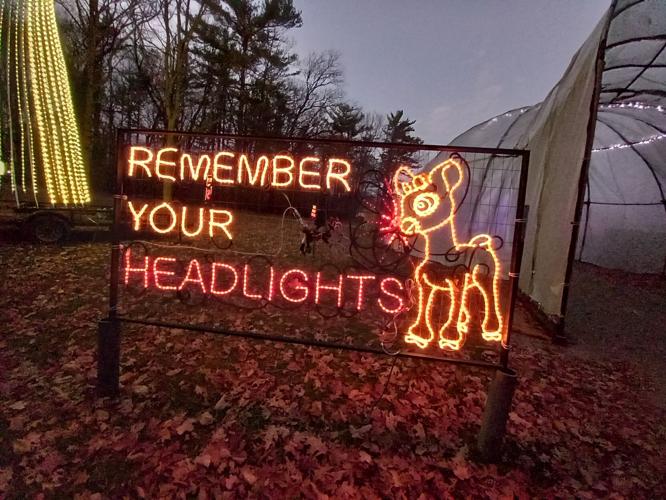 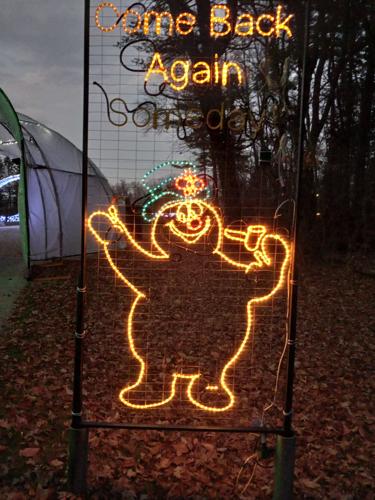 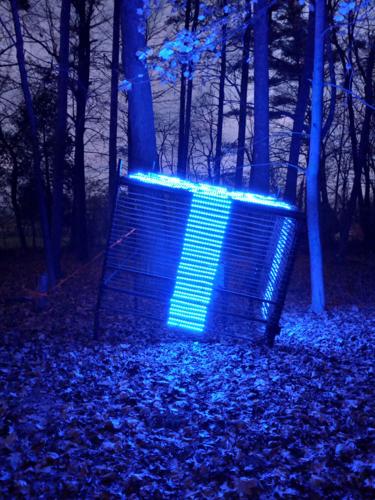 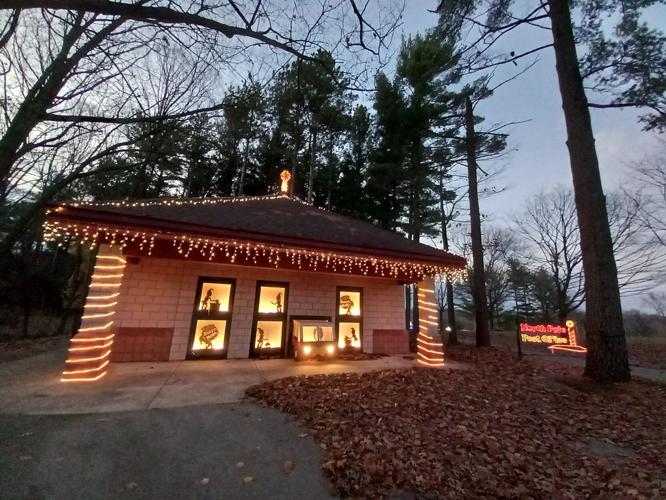 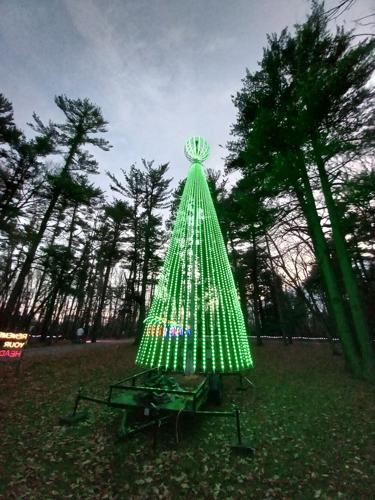 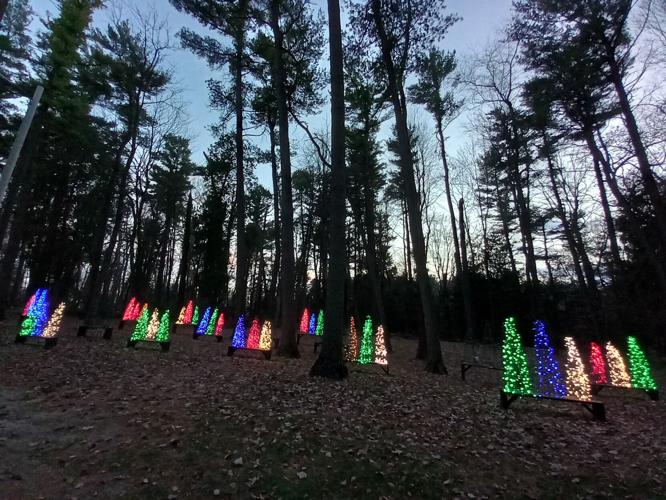 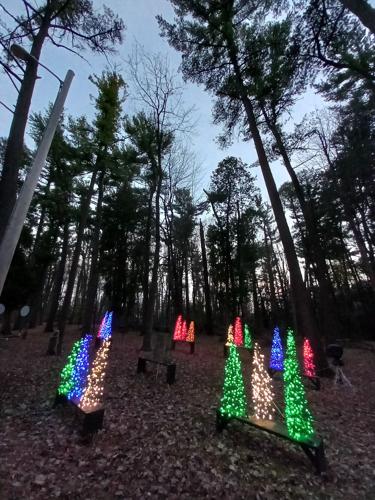