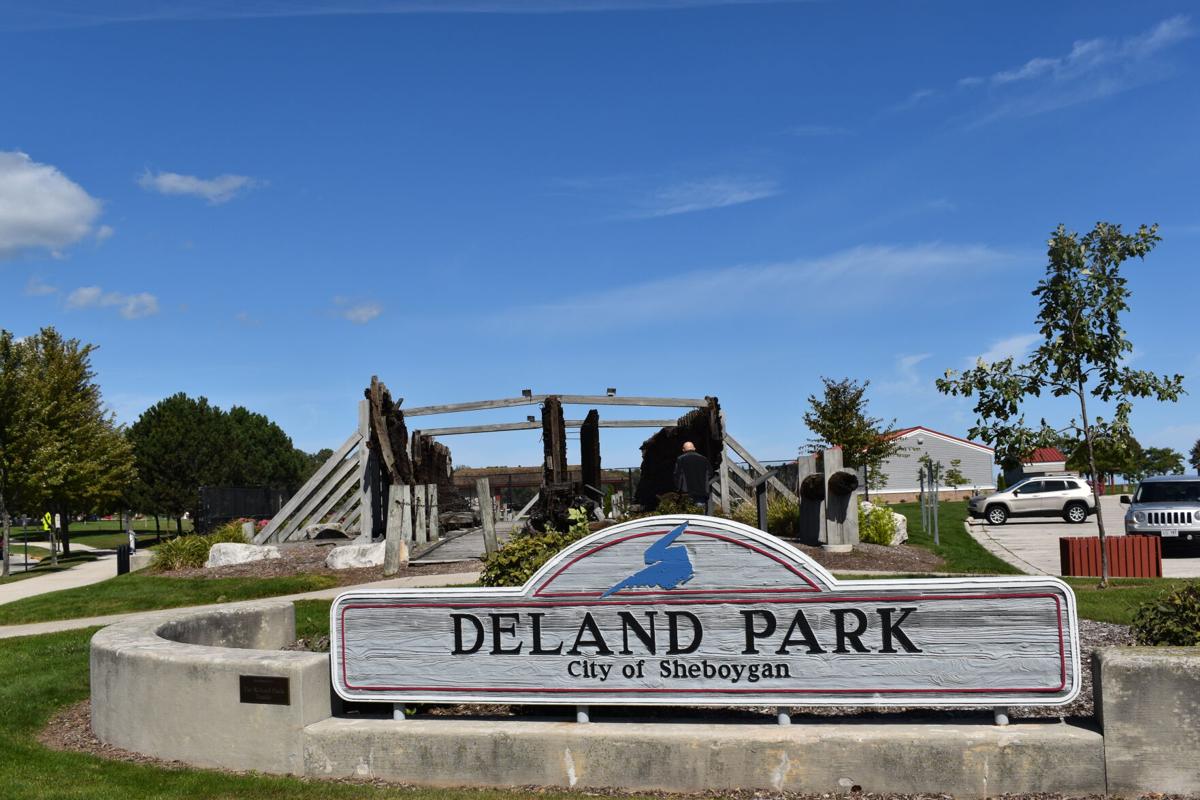 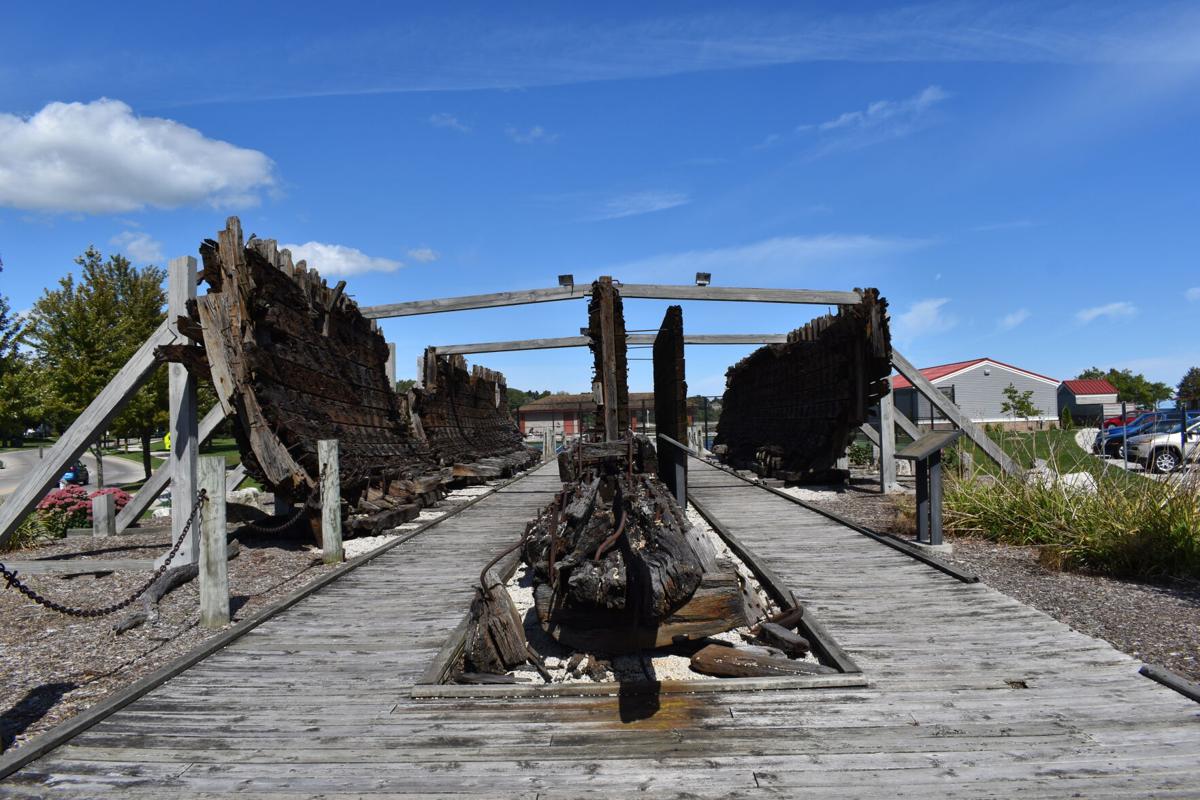 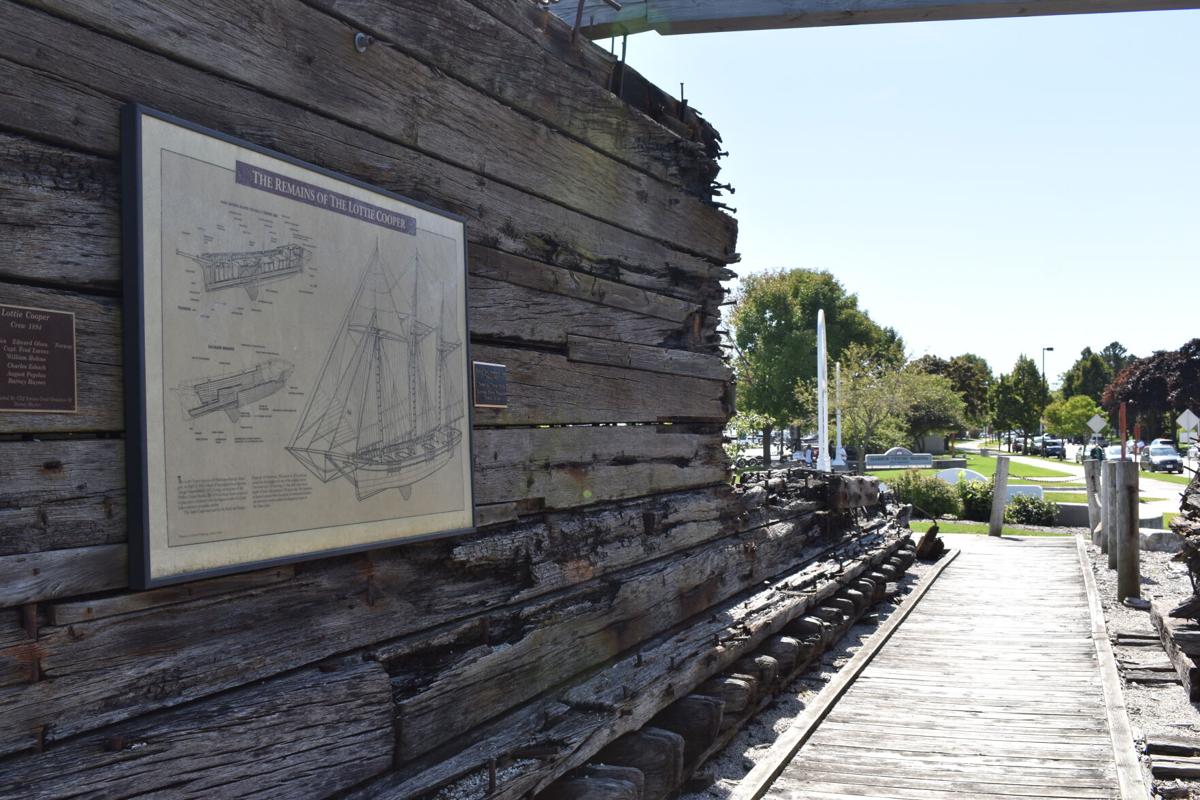 SHEBOYGAN — Sheboygan is the permanent residence of what is believed to be the largest section of a Great Lake schooner on public exhibit.

Set up at the entrance of Deland Park on Broughton Drive is the 89-foot center section of the Lottie Cooper's remains.

About the Lottie Cooper

• The Lottie Cooper was built in 1876 by Rand and Burger Shipyard, of Manitowoc, for the Truman-Cooper Lumber and Flour Mill. It originally measured 131 feet long, 27 feet wide and nine feet in depth of hold.

• It was named after the daughter of one of the original owners.

• The ship capsized April 9, 1894, en route from Pine Lake, Michigan, to Sheboygan with a cargo of elm wood. Five of six crew members were rescued.

• The Lottie Cooper remains were found and salvaged Sept. 1, 1992, with the construction of the Harbor Centre Marina.