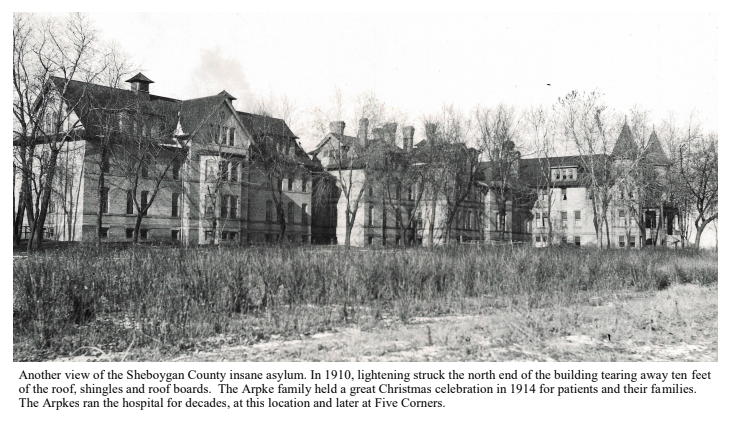 SHEBOYGAN COUNTY — The Sheboygan County asylums continue to be one of the area's biggest—and scariest—attractions.

The asylum, now located in the town of Lima, still stands but is privately owned and closed to public access. However, that doesn't mean you can't take a dive into the facility's rich history this Halloween.

Turn out the lights, curl up with a blanket and enjoy this trip down memory lane with the help of the Sheboygan County Historical Research Center.

Asylum origins go up in flames

The Sheboygan County Hospital for the Insane took in its first patients beginning 1876 at its location in the settlement of Winooski. The hospital was under the direction of Glanville Jewett, who had about 22 people under his care. In February of 1878, a fire broke out in the facility, killing four of the 17 patients under Jewett's care at the time.

The wooden building was completely destroyed, so Jewett was looking into building a new facility when he too died later that year in April due to injuries sustained from the fire.

The county board made the decision to build the new facility location closer to the Sheboygan city limits. In 1881, the county purchased 19 acres located just west of today's Vollrath Company grounds bordered by Superior and Erie avenues. During construction, the patients were kept in neighboring homes.

On June 7, 1882, the new county hospital, or insane asylum as it came to be known, opened. Forty patients, including those from Winooski and 20 from Oshkosh, were placed. By 1911, the asylum spanned 80 acres and held 225 patients. The site quickly became worn down, and the city looked into planning a new facility further from the city.

Trading an asylum for a school?

In 1925, there were discussions about a land swap between the asylum and the Mission House College in the town of Herman. City officials and residents were particularly encouraged by this project as it would transform the city into more of a college town, providing new economic opportunity.

The project lost momentum, presumably due to money. At the same time, a former resident of the asylum spoke out about insufficient food during his stay. The accusations were refuted and proven false, but the facility ended up closing to patients in 1940. The dilapidated structures were torn down in the 1960s and has since been developed into residential neighborhoods, the Sheboygan Clinic campus and Pick 'n Save grocery store.

The Sheboygan County Comprehensive Health Care Center was constructed in 1940 on the north side of County Road V east of Waldo. It served as a home for those with mental illnesses, developmental disabilities and as a nursing home for the elderly.

From 1969 to 1978, the facility became an acute care service for the mentally ill and offered an alcohol and drug rehabilitation home. However, in 1975, the alcohol and drug unit was moved to Memorial Medical Center in Sheboygan. In 1978, county officials discontinued the mentally ill services and the facility became a home for the developmentally disabled and chronically ill.

In 1988, a new code from the state on the care of these patients phased out the services offered at the facility, where it eventually closed in 2002.

This site still stands under private ownership in Sheboygan County, and has been the focus of many television shows and homemade movies. The site was even featured on "Destination Fear" season 2 for its paranormal activity. 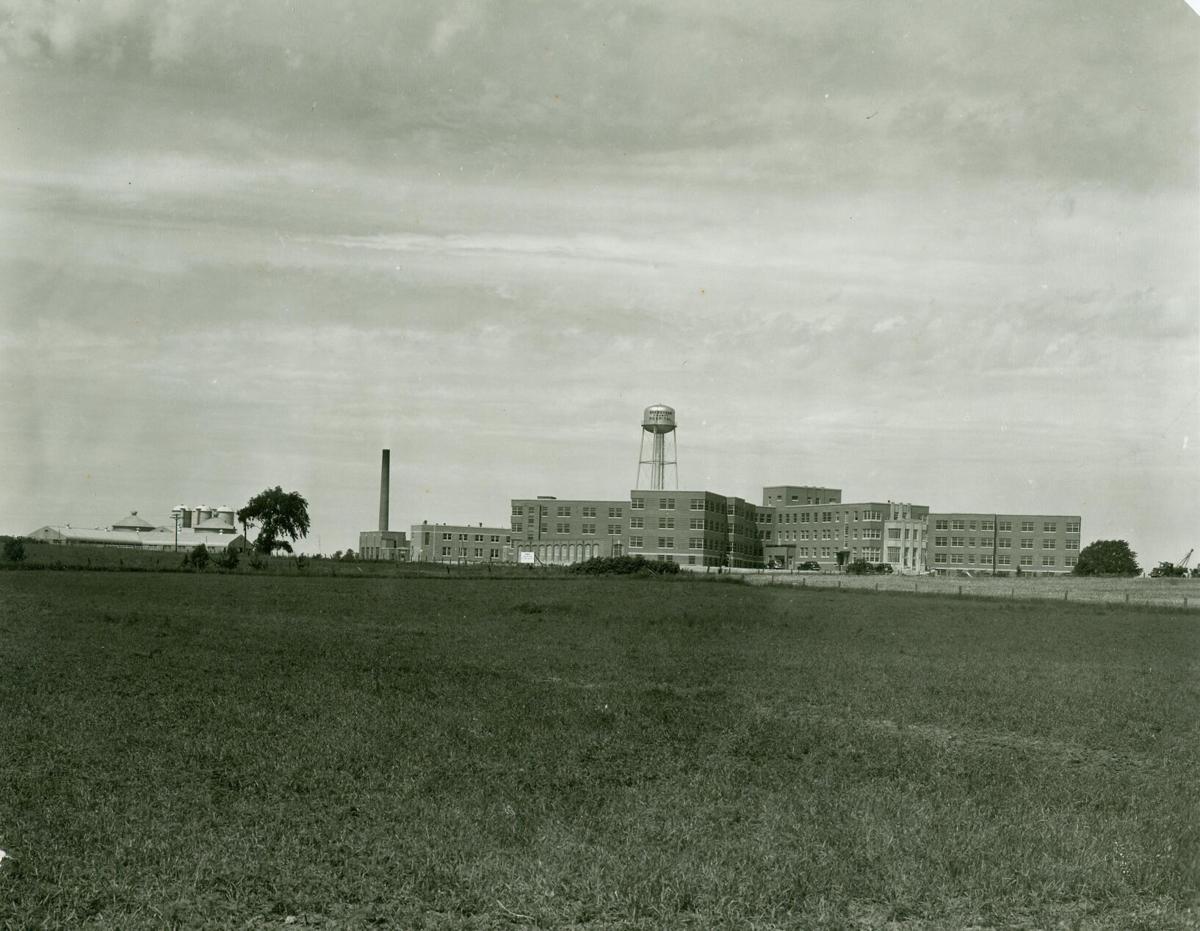 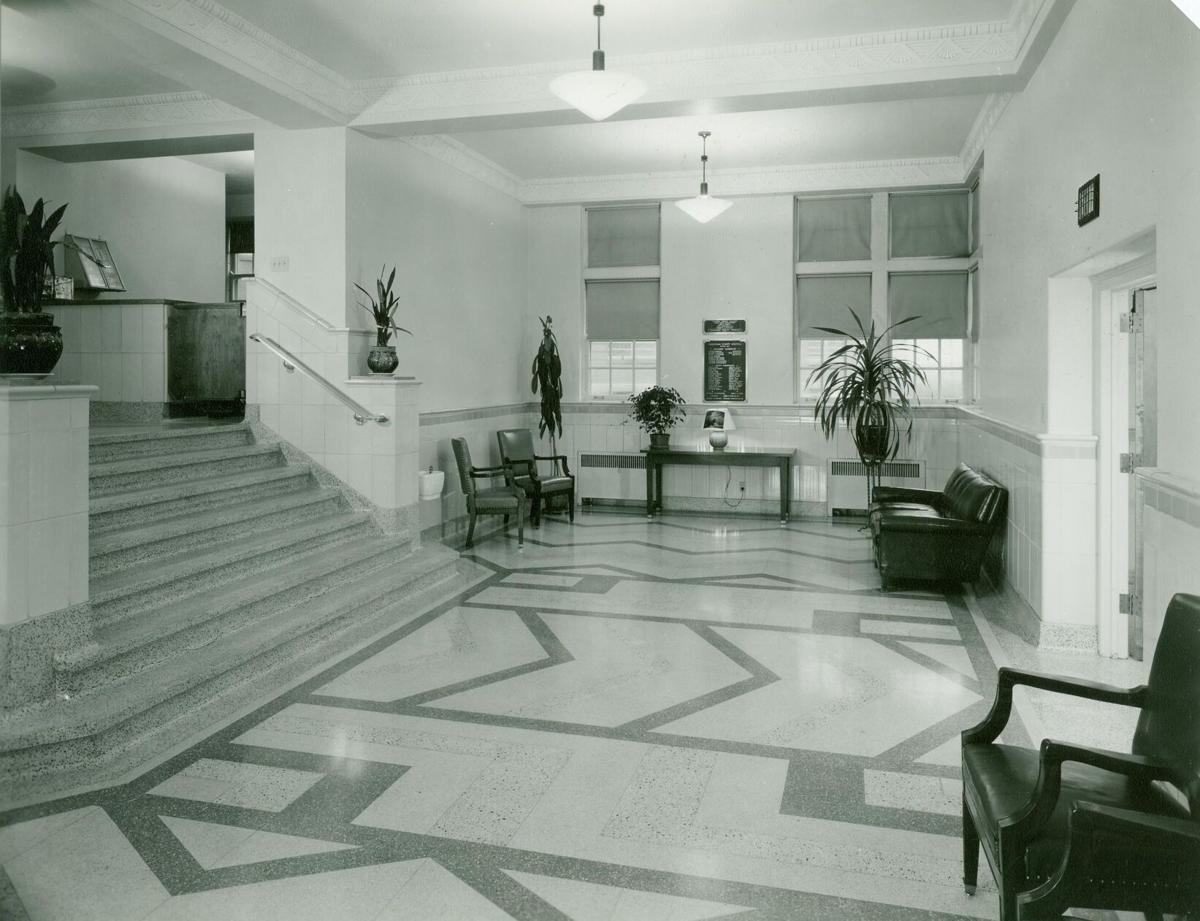 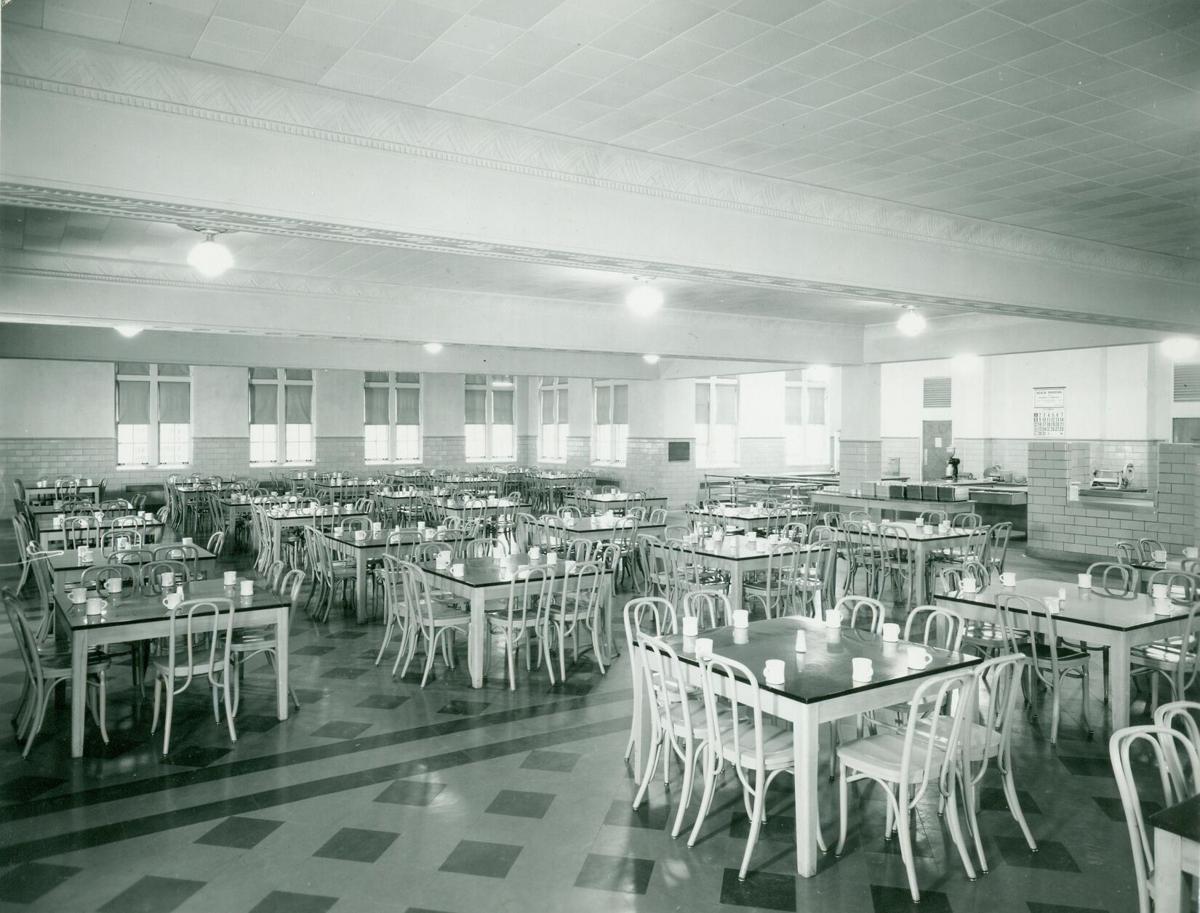 However, that's not all the location is famous for.

During World War II, the asylum grounds were taken over by the Army and transformed into Prisoner of War (POW) camps.

"The backstory tells us that during that spring of 1942, when things looked especially grim for the Allies, it was rumored that Adolph Hitler planned an airdrop of weapons to his soldiers held prisoner at detention camps in England. That very real fear led to the United States agreeing to take charge of prisoners captured by the Brits in 1942," states the Sheboygan County Historical Research Center. "Thousands of prisoners of war, German and Italian, were brought to the United States and housed for the duration of WWII. The first Germans arrive in January 1944."

Wisconsin also had three times the number of POWs in the fields than neighboring Minnesota. They were largely credited to saving the crops during the 1944-1945 growing seasons according to the research center.

POWs were not required to work, but many opted to out of boredom and the ability to earn money and coupons that could be traded for cigarettes, candy and beer. The camp was open through December of 1945. Although the POWs were expected to go home immediately following the war, the majority of German prisoners continued working in the U.S. until 1946.