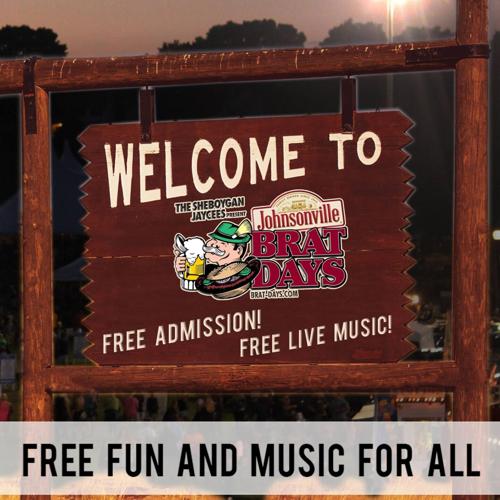 Sheboygan's Brat Days is one of the most anticipated events of the year. 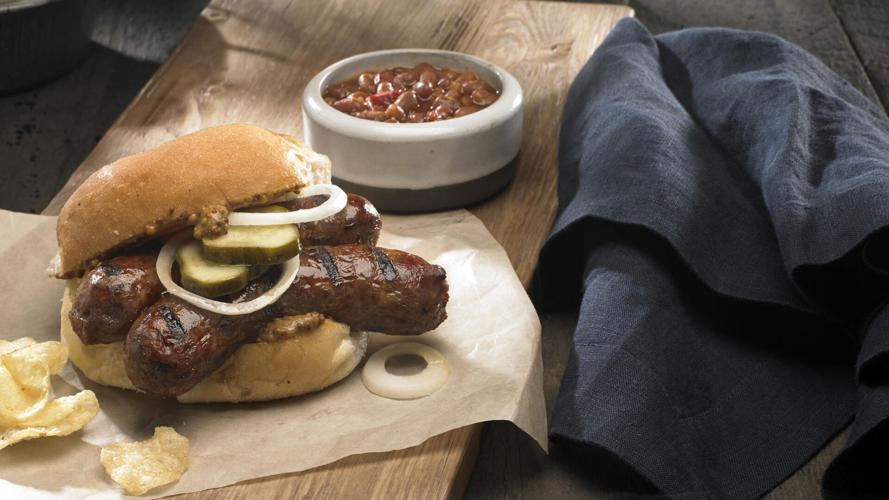 The bratwurst will the star of the show at Sheboygan's Brat Days. 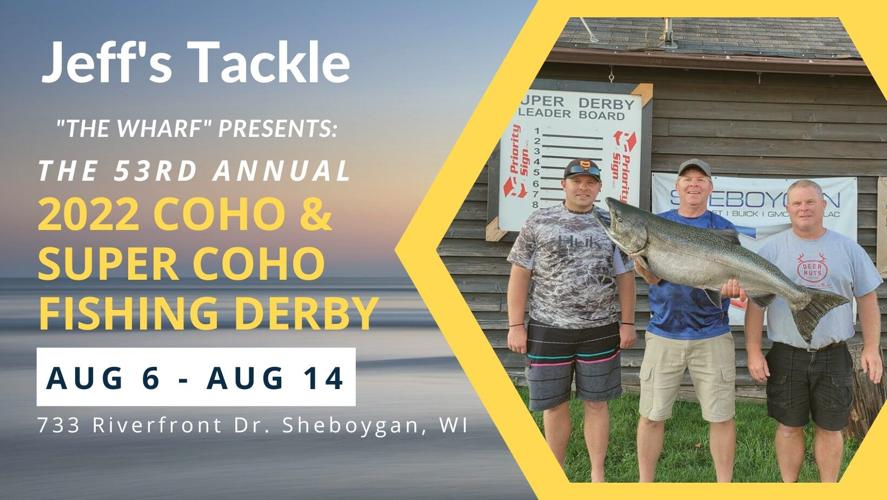 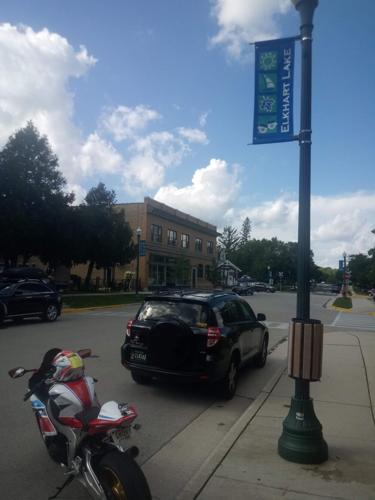 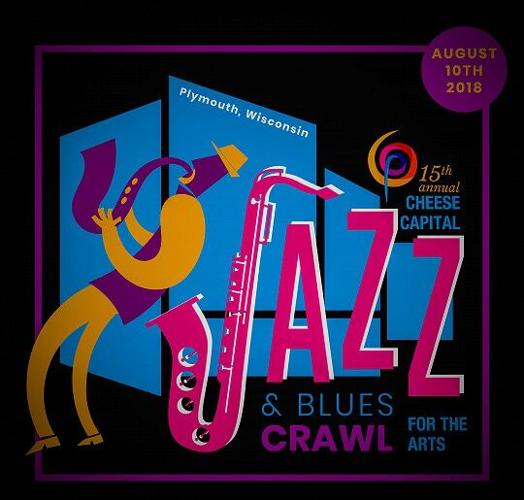 The Plymouth Jazz and Blues Crawl will feature 11 bands at eight venues. 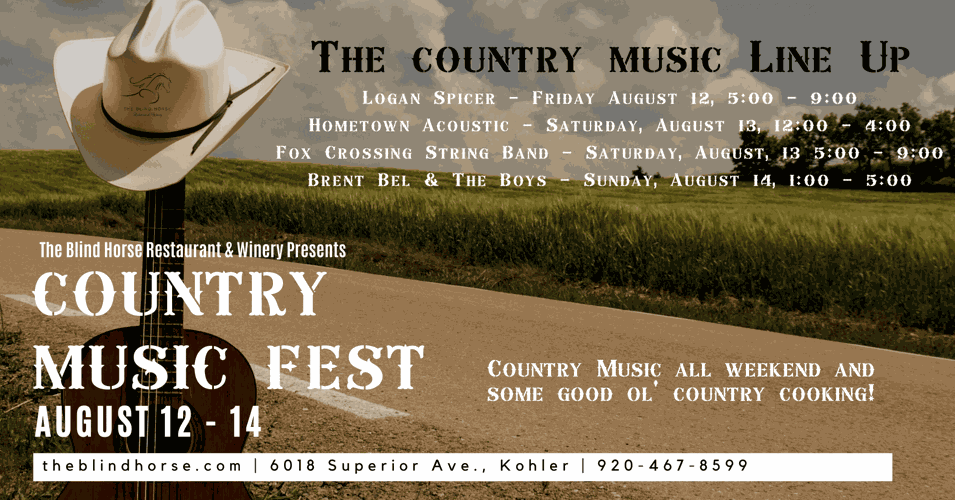 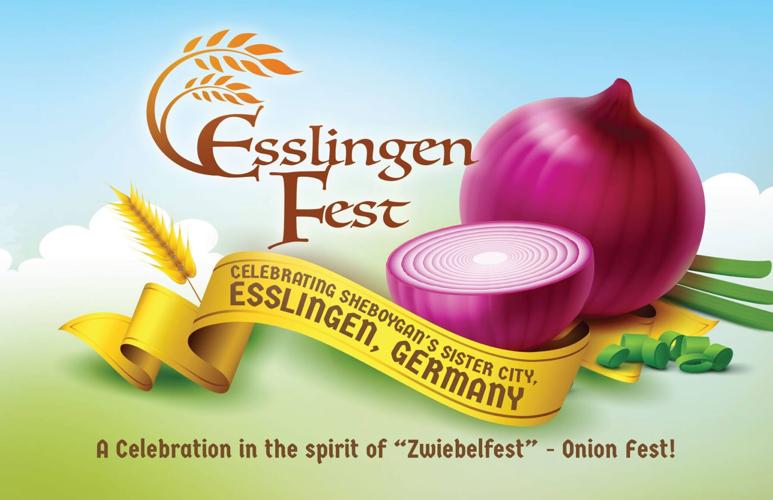 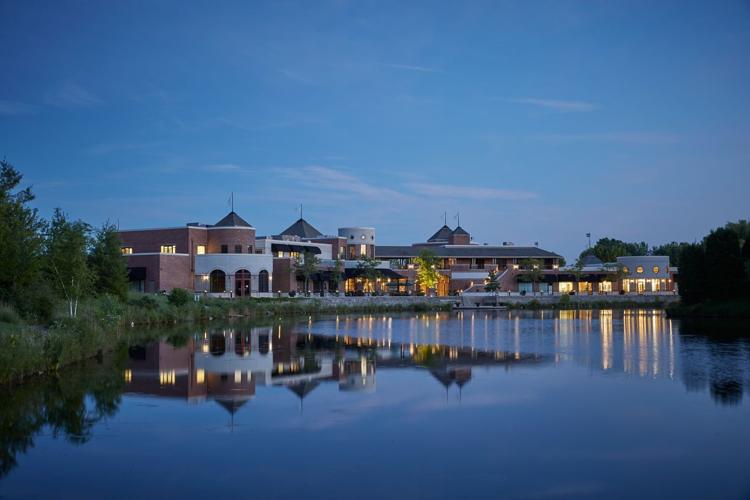 The Shops at Woodlake, Kohler. 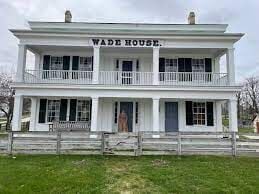 SHEBOYGAN COUNTY – Summer is in full swing, and Sheboygan County has a full slate of events lined up for the month of August. From Sheboygan’s world famous Brat Days to the Wade House’s Arts, Crafts and Trades Fair, August has an event for everyone.

One of North America’s top racing series makes its annual visit to Road America with the four-hour IMSA Michelin Pilot Challenge on Saturday and the WeatherTech SportsCar Championship on Sunday. The weekend will also include the IMSA Porsche Carrera Cup America and Lamborghini Super Trofeo races. For ticket information, visit https://www.roadamerica.com/imsa-fastlane-sportscar-weekend.

Sheboygan’s signature festival will be bigger than ever with live performances from 15 bands, amusement park rides, a cornhole tournament, and a wide variety of food and drink options, highlighted by the festival’s namesake, the brat.

Of course the weekend wouldn’t be complete without the Brat Day Parade, which begins at 8th Street and Center Avenue downtown and ends at Worker’s Water Street Park, and the iconic Brat Eating Contest. This year will also feature a free shuttle from Festival Foods to Kiwanis Park.

This year’s Coho Derby events will be hosted by Jeff’s Tackle/The Wharf. The competitions include all trout and salmon species found in Lake Michigan, with no harbor fishing allowed. All raffles, tournament prizes and trophies will be handed out on Sunday, Aug. 14.

Downtown night will include a range of activities including a rock climbing wall, fishing and basketball shooting games, ladder golf, a dunk tank, a petting zoo, pony rides, police car and fire truck tours, face painting, plus a delectable selection of food and drinks from Elkhart Lake Chamber member restaurants.

Since parking will fill up quickly, there is a free shuttle from Elkhart Lake-Glenbeulah High School, 201 Lincoln Street, to downtown.

Downtown Plymouth will be filled with the sweet sounds of jazz and blues, as 11 bands will be performing at the Plymouth Arts Center, 520 E. Mill St., and seven other downtown establishments. These include Antonio’s, PJ Campbell’s at The Depot, The Fig and The Pheasant, Big Billy’s Pub & Grille, Plank Road Distillery, Plymouth Tap and Wild Shots Pub & Grill.

The evening will also feature a new art show entitled “Walking on the Wildside” and a silent auction, both at the Plymouth Arts Center.

Sheboygan will be celebrating its sister city, Esslingen, Germany, at 3 Sheeps Brewing on Sunday, Aug. 14. The day will include German food, craft beer, music by the Ryan Kautzer Band and raffles. The event is organized by the Mayor’s International Committee, a group of Sheboygan residents appointed by the mayor to further the city’s friendship between Sheboygan and Esslingen.

The third and final Night Market of the season will feature a variety of vendors and food trucks, a beverage tent, live entertainment, a family zone and yard games. There will also be arts, crafts, and local makers and entrepreneurs on hand to sell their unique items.

This event will feature over 80 vendor booths, artisan demonstrations, food trucks and live music. There will also be opportunities to tour the historic Wade House and take a horse-drawn wagon ride. The cost of admission is $5.