PLYMOUTH — Luxemburg-Casco’s suffocating defense and up-tempo style of play brought an end to the Plymouth Panthers’ season Friday night, as the Spartans won 75-50 in the second round of the WIAA Division 2 Boys Basketball Sectional.

After two three-pointers by junior forward Jake Steinhardt, and a third by senior guard Ben Knaus put the Panthers up 9-4 early, Luxemburg-Casco went on a 19-0 run to take a 23-9 lead with 9:19 left in the first half. The run was sparked by several Panther turnovers, which were turned into easy fast break points by the Spartans.

Plymouth was able to narrow the deficit to eight at 28-20, but that was as close as they would get, as Luxemburg-Casco closed out the half on another 12-2 run to lead 40-22 going into the locker room. The Spartans’ offense was led by senior guard Ryan Robillard, who scored 14 points in the half, while Knaus led the Panthers with eight.

A baseline jumper by junior guard Kellan Mella to open the second half brought the Panthers within 16, but the Spartans’ defense would prove to be too much for Plymouth. Luxemburg-Casco continued to attack the ball and force Panther turnovers, resulting in even more opportunities in the open court. Plymouth responded with an aggressive style of its own, which resulted in several Spartan turnovers. Unlike their opponent, the Panthers were unable to capitalize on the offensive end.

A defining moment in the game came with 5:06 left, as Spartans’ forward Evan Dahlke scored on a fast break dunk following another takeaway. With the fouls mounting in a hard-fought battle, the game ended with a steady stream of free throws and a Spartans win.

One bright spot in a tough night for the Panthers was the play of Knaus, who scored 15 points in the second half to finish with a team-high 23. Mella finished second on the team with 11. Robillard led the Spartans and all scorers with 24 points, while junior forward Logan Doell added 17. 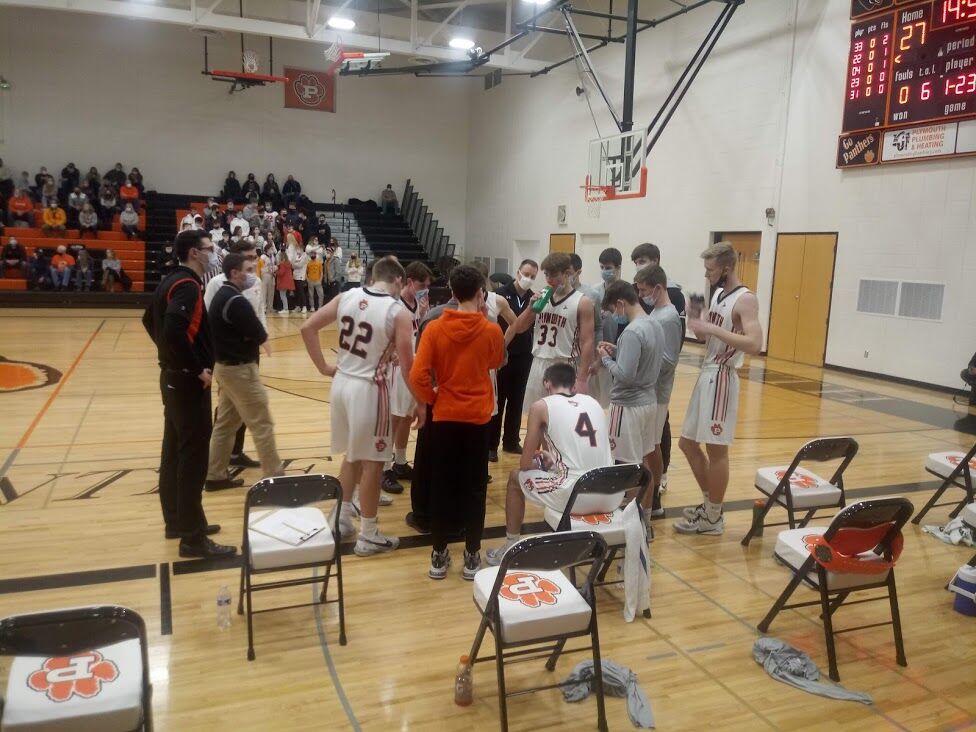 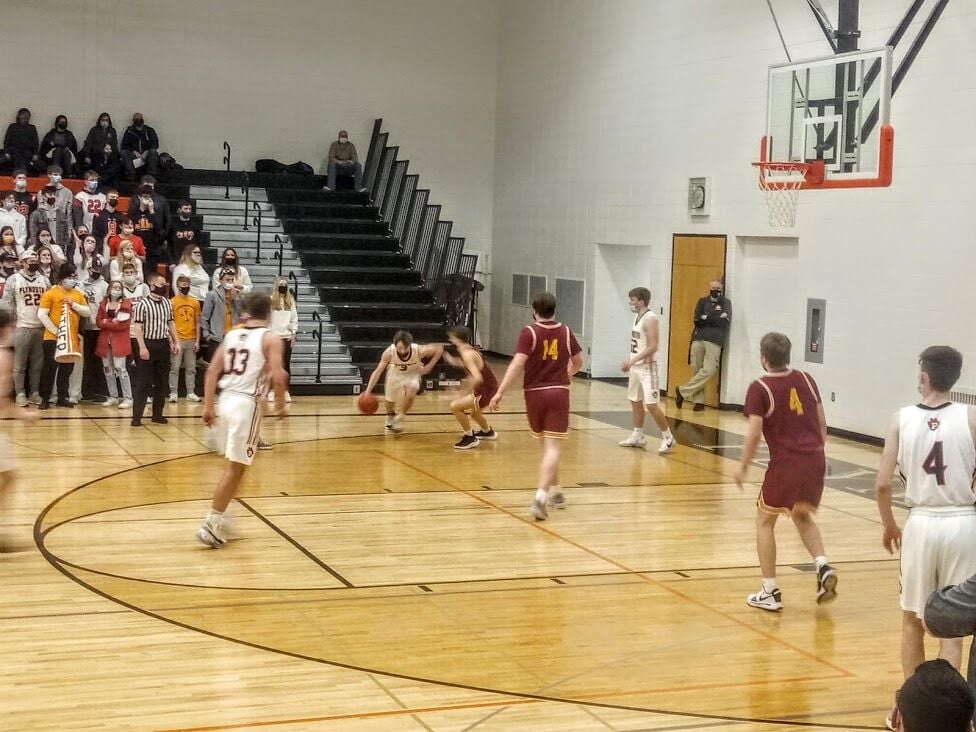 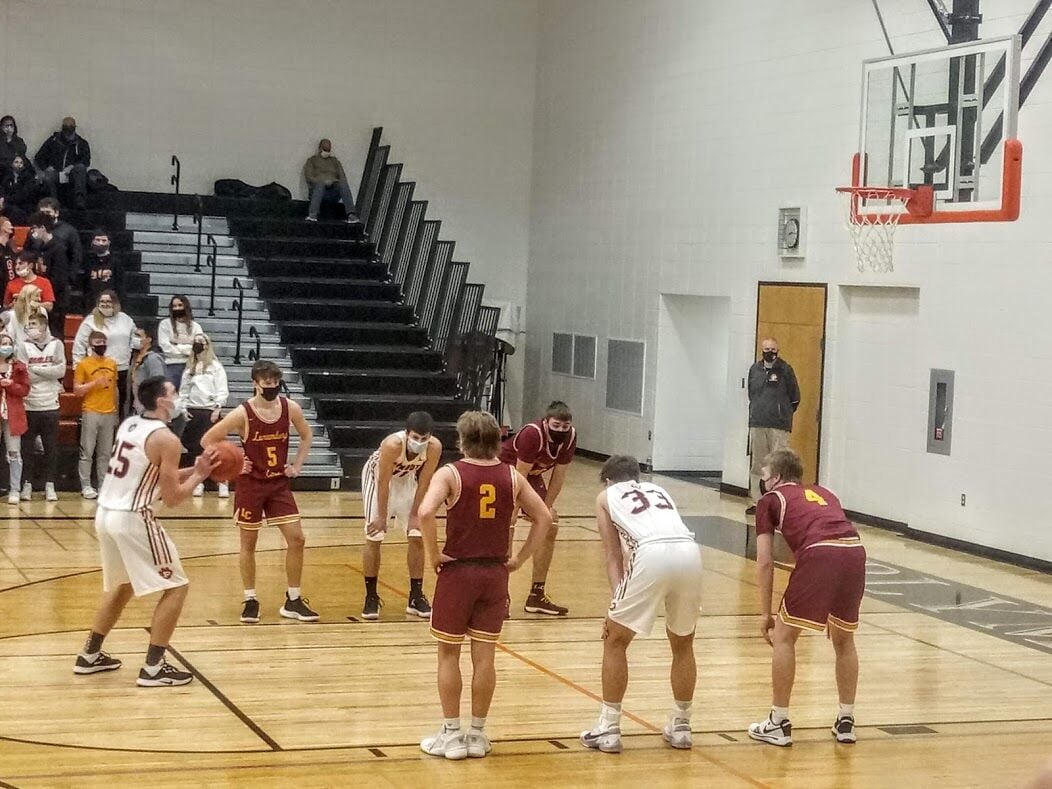 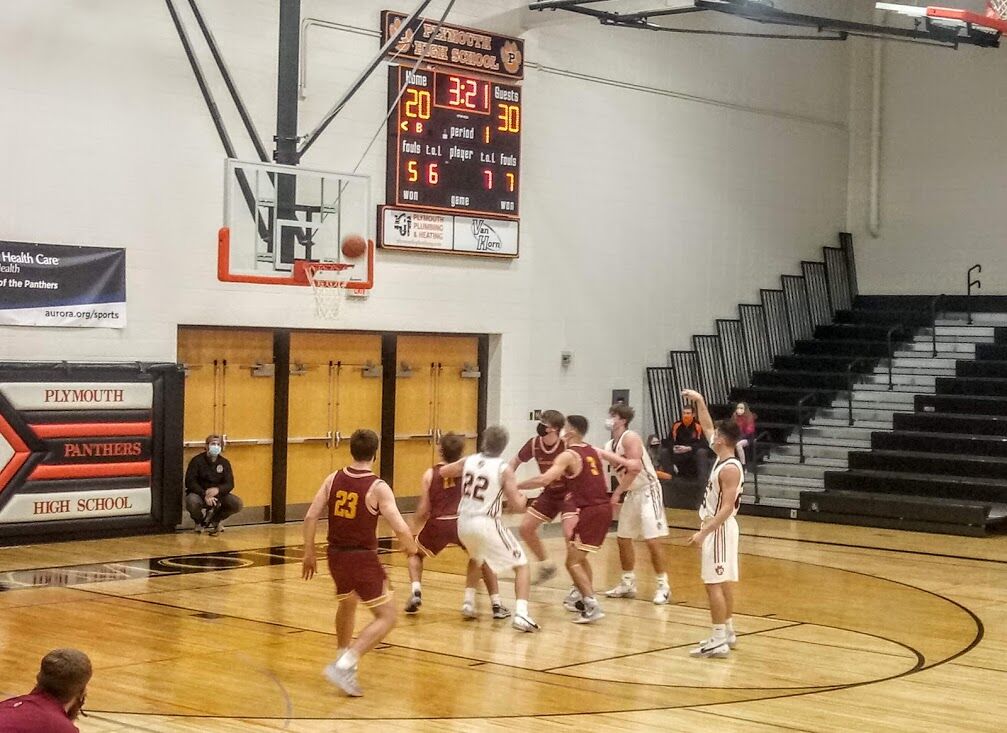 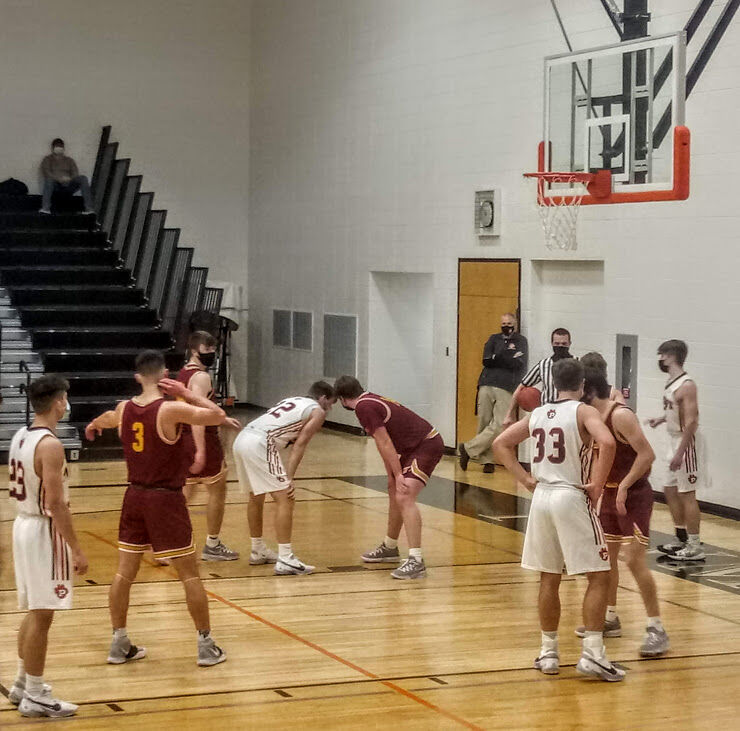