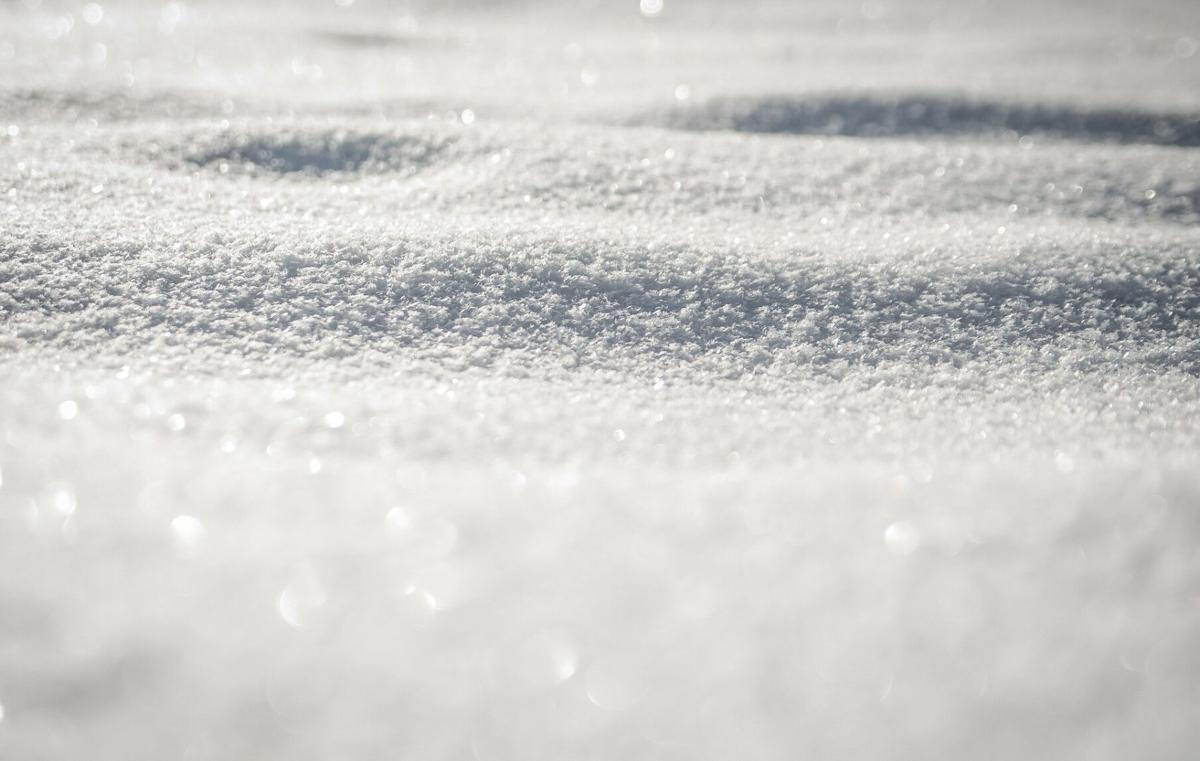 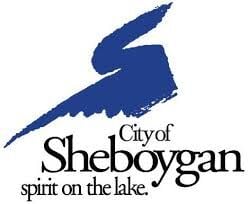 SHEBOYGAN — Tuesday's meeting of the Public Works Committee centered around the discussion of the 2021 Executive Program Budget.

David H. Biebel, Director of Public Works, presented the report to establish the 2021 public works budget and 2020 tax levy for use during the calendar year.

According to Biebel, the proposed program budget remains "fairly flat" with very few changes from 2020.

Here are some of the noteworthy items from the report, which can be found here:

A $10,000 increase in services for environmental, structural and traffic engineering is projected to accommodate traffic requests, ongoing studies and maintenance

The city is under contract with the Wisconsin Department of Transportation's bulk purchase of salt for all highways throughout the state. Biebel said though the city's goal is to utilize other substances to reduce its reliance on rock salt, but the contract with the DOT does require a minimum order.

"It's one of the necessary evils of being part of the DOT salt program," he said at the meeting. "We get good pricing, but there's little flexibility of how much we're able to order and have on reserve."

A $17,614 increase in Transfer Station Tipping fees is anticipated in the city's contract to landfill.

A $32,864 increase is expected for overall electrical utility in the new building system that is now with full occupancy.

A $49,915 increase in internal Equipment Rental Charges will support equipment replenishment. The city internally charges for equipment rental to create a fund primarily for replenishment as needed so capital project funds can remain untouched.

The division will see the largest increase of about 5%. That includes an $74,148 increase in Interest in Investments, a $125,000 increase in billing services from an increase in services payable to Water Utilit and a $37,430 increase in wastewater chemicals due to increasing costs.

"That is still much less than the last couple of years," Biebel said in the meeting. "We were trending around 9% increases because of large capital projects. We do have some large projects upcoming in the next few years, but we're working on other grants to significantly reduce the burden of the wastewater utility to fund the entire projects."

The committee approved the department's 2021 Executive Program Budget to pass it to Common Council for review.