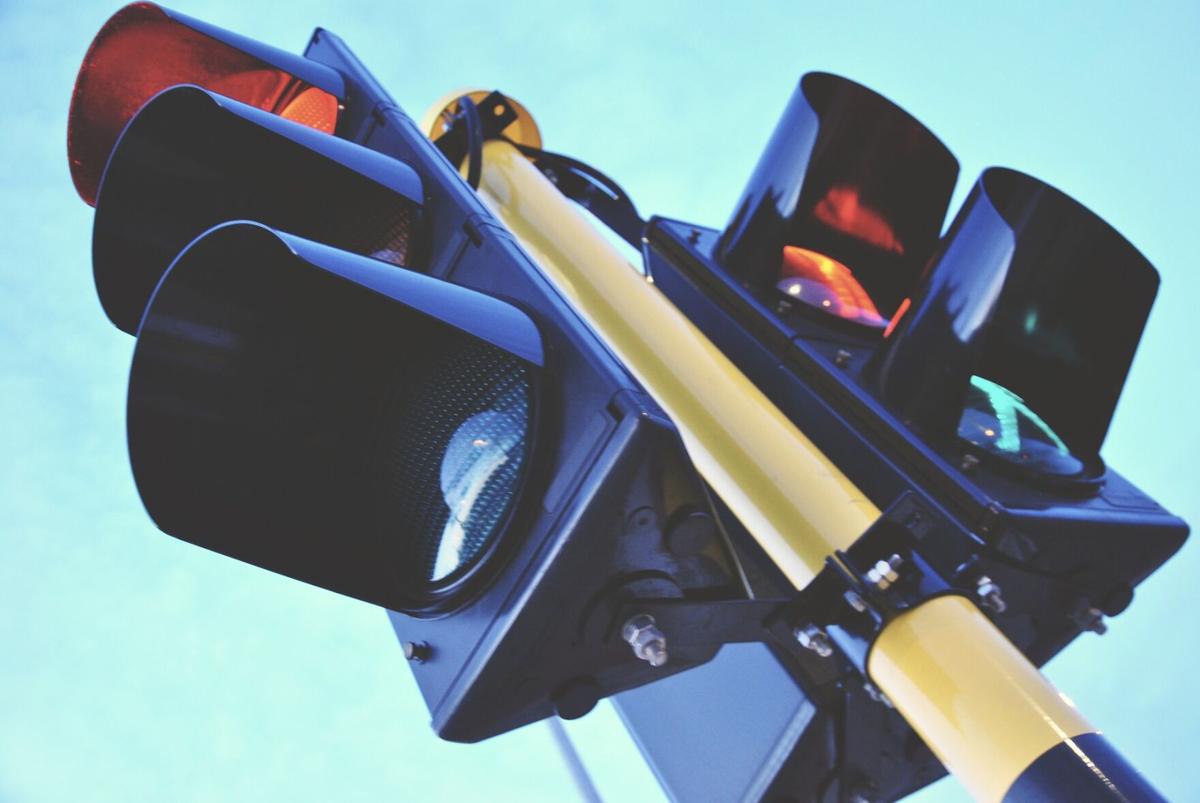 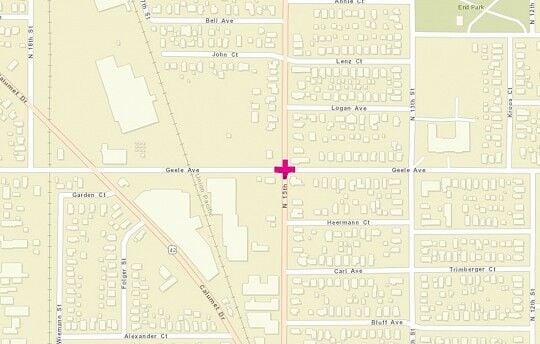 SHEBOYGAN — Beginning Monday, the traffic signals at the North 15th Street and Geele Avenue intersection will operate as a four-way stop.

The existing signals will be placed on flashing red in all four directions. The intersection will remain a four-way stop for "several weeks" as part of a traffic study for the intersection, according to the City of Sheboygan Public Works.