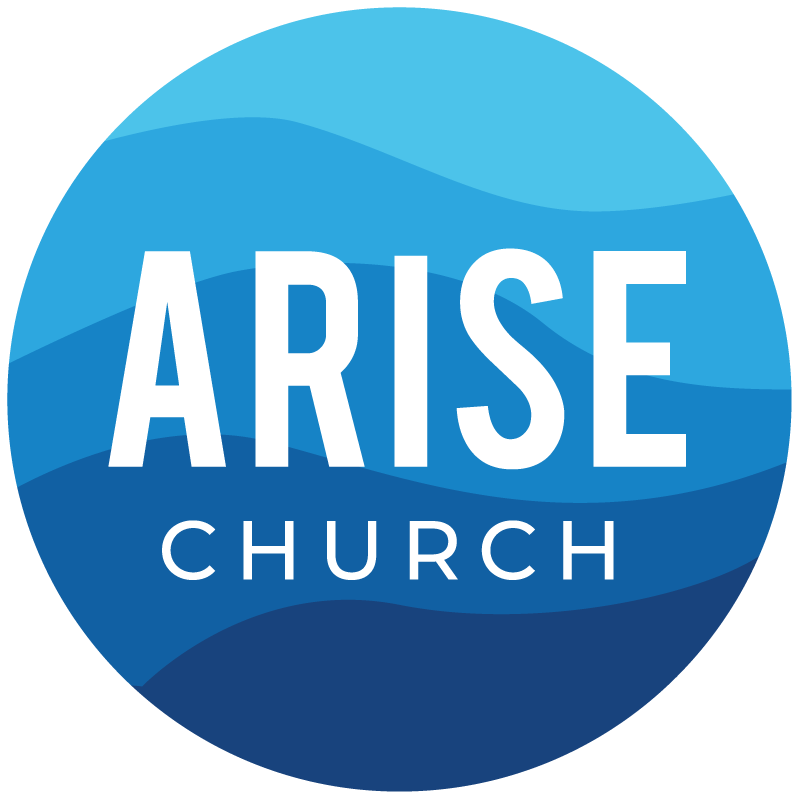 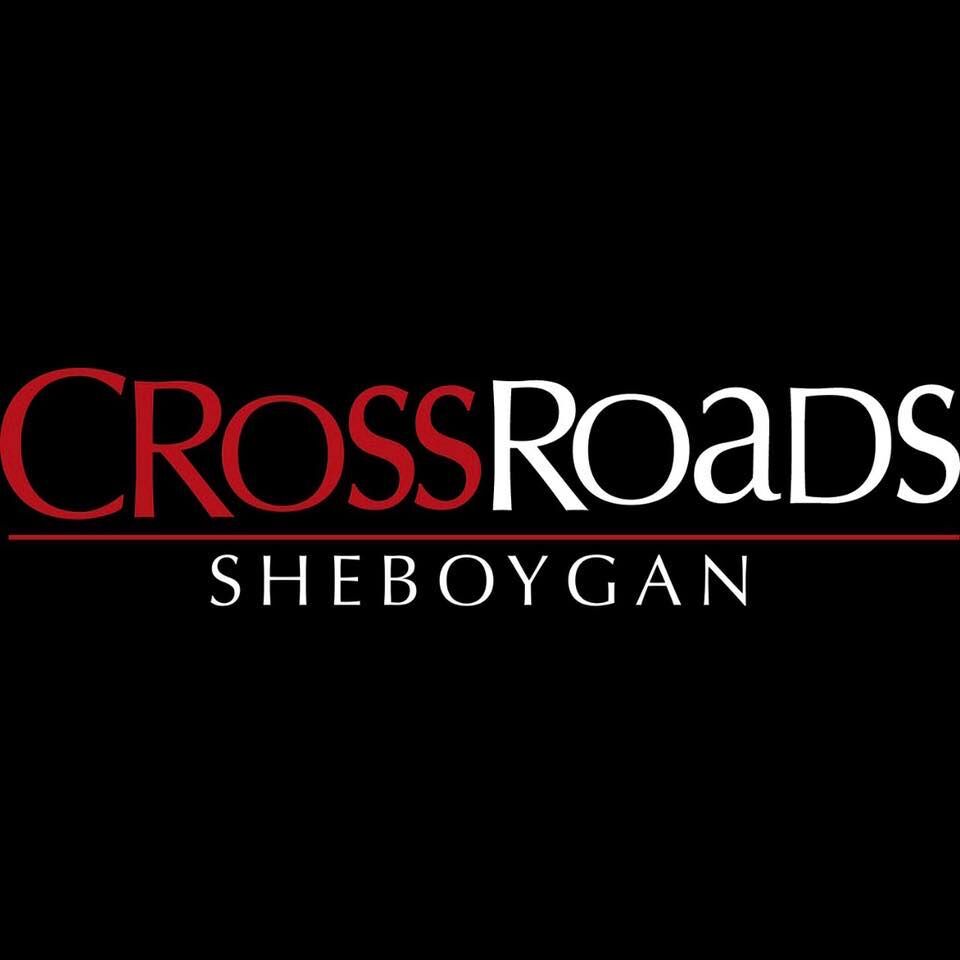 SHEBOYGAN — The congregations of Sheboygan's Arise and Crossroads Community churches will soon have new homes.

Crossroads has a large congregation of nearly 1,000 people and Arise has a congregation of 150 people. Crossroads spent its first seven years operating out of a movie theater before moving to Lake Country Academy, where it has rented space to host weekly services. Arise has been in its 44,000-square-foot location on County Road A since 1999.

Pastor John Teschan from Arise Church and Pastor Jeff Jaeger from Crossroads Community Church both called it situation a "win-win."

Both churches offer services in-person and online for those who do not yet feel comfortable gathering in-person.