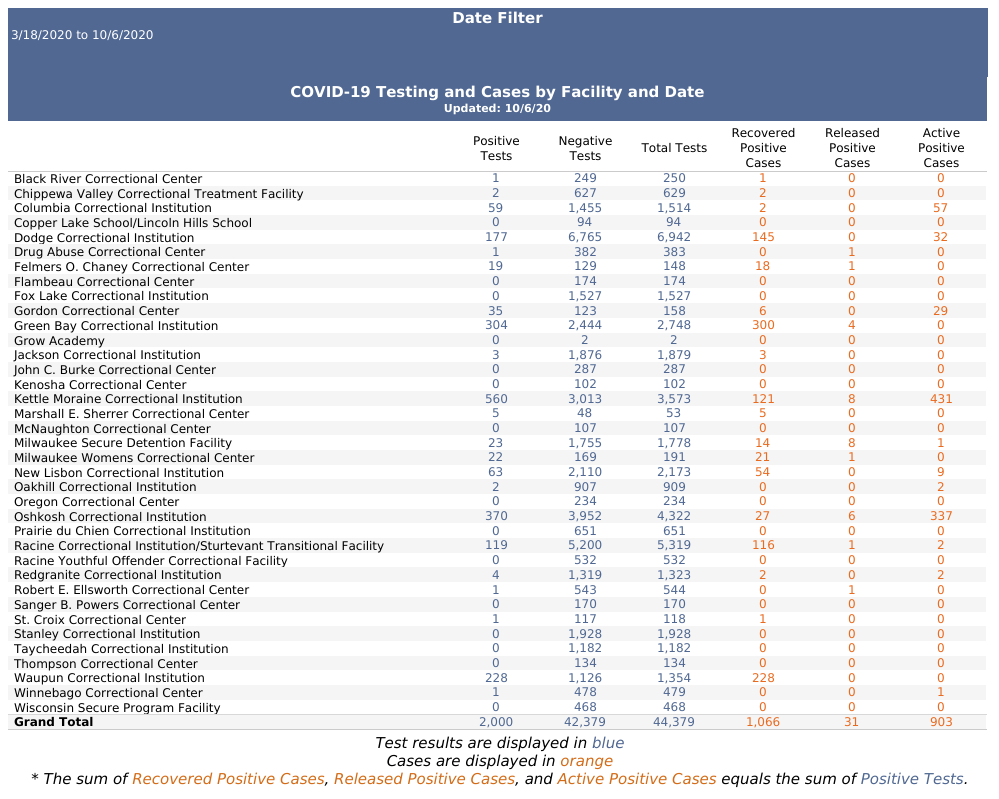 The DOC reported 560 positive tests compared to the Sheboygan County Division of Public Health's report of 551 in its Oct. 6 update. 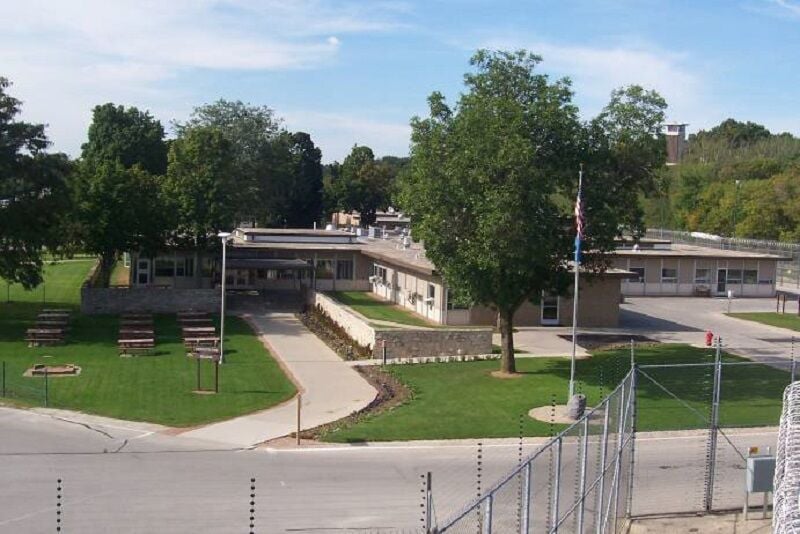 PLYMOUTH — The Kettle Moraine Correctional Institution remains to have the highest recorded active cases of COVID-19 of all correctional facilities in the state of Wisconsin.

As of 2 p.m. Tuesday, Oct. 6, The Sheboygan County Division of Public Health reported that KMCI has 551 confirmed inmate cases. That number is up from 204 confirmed cases on Sept. 29 when the health department began including KMCI in its daily report.

According to 2019 records, the total inmate population of KMCI is around 1,200. Additionally, 70 staff members are also confirmed cases.

Below are statements from the state Department of Corrections:

What is being done with inmates who have tested positive?

"Generally, at all DOC institutions, the practice is to isolate those who are positive for the virus and quarantine those who are directly or potentially exposed."

When was the outbreak first reported?

What additional cleaning procedures have been put into place with the outbreak?

"All DOC locations have established intensive cleaning protocols with an emphasis on sanitizing high touch surfaces, routine cleaning of critical areas and increased personal hygiene. Additional sanitation and disinfectant protocols have been enhanced at all facilities and offices to include any sites with a confirmed positive case of COVID-19."