SHEBOYGAN — A second building of 15 new condominium units are on the way to the Sheboygan riverfront.

At Tuesday's City Plan Commission meeting, the second phase of the South Pier Riverfront Condominiums was given the green light to begin construction on the new four-story, 38,732 square foot building between the existing condos and the South Pier fish cleaning station.

The project previously received approval for the two-phase project. The first phase of the project included a new four-story building featuring 21 owner-occupied dwelling units with an enclosed parking structure on the western portion of the one-acre site. Construction has been complete on phase one and the units, which averaged in sale price between $290,000 to $300,000, are nearly fully occupied.

The second phase will feature a complimentary four-story building with 15 units on three identical floors with an entry lobby and indoor parking space occupying the first floor. The building will also feature an elevator and one stairwell, both which will continue up onto a public rooftop deck. The units will consist of two-bedroom, two-bath units on all on three floors, ranging in size from 1,408 to 1,967 square feet and each including an outdoor deck.

The target sale prices for the new condos will range from $385,000 to $425,000, and the second phase and overall site improvements are anticipated to cost approximately $4,500,000. The materials and exterior of the new building will be very similar to the existing building.

According to developer Toby Watson, president of South Pier Family Investments, Inc., four unit owners already have interest in pre-signing, and he anticipates the remainder of the units to be pre-sold before construction is complete. 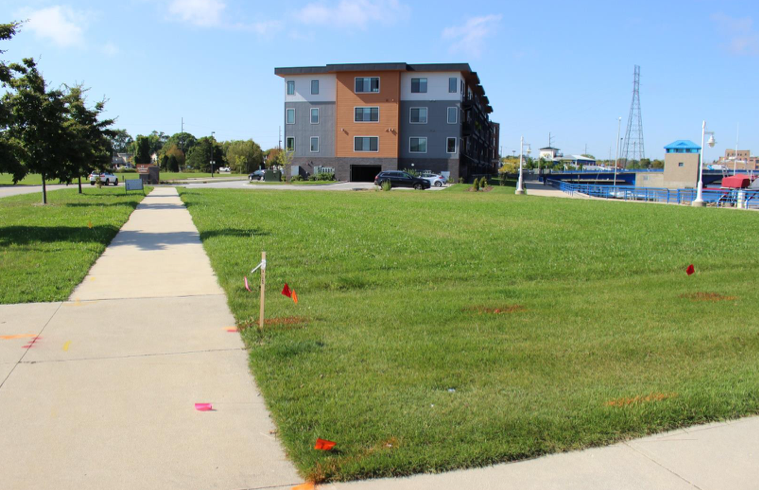 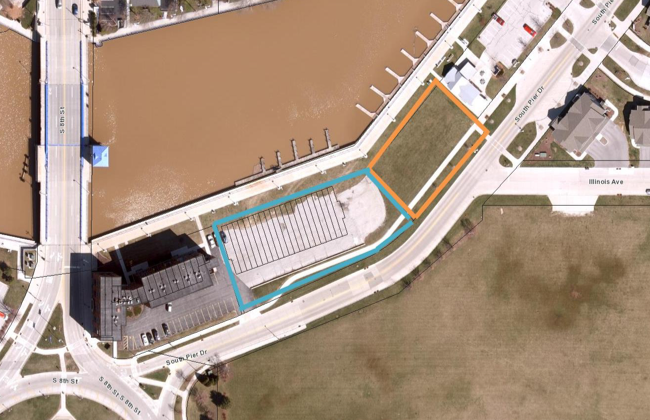 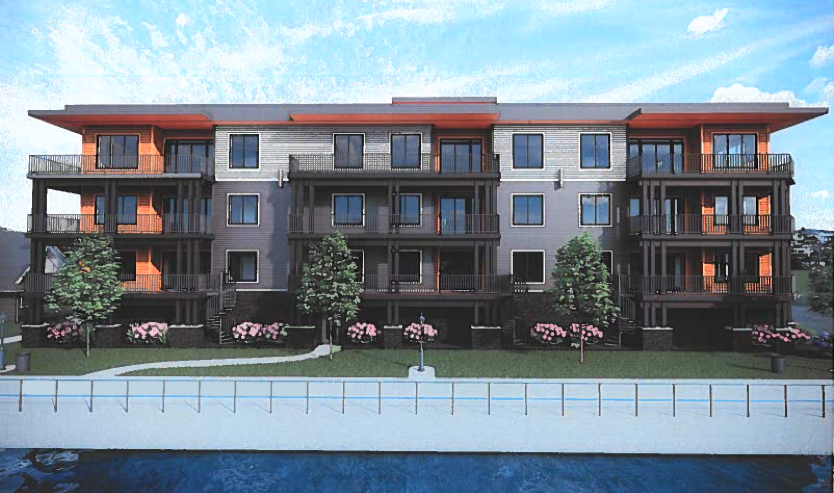