SHEBOYGAN — The City of Sheboygan's newest and largest housing development is now pre-leasing tenants for its first building, set to be complete in November.

The Oscar project, which broke ground in October 2020, will be a development consisting of 240 'workforce housing' rental units with a mix of one, two and three bedrooms across three buildings.

Last month, Green Street Development began pre-leasing its first units, but that hasn't been with several bumps and bruises along the way.

"It's been an incredible struggle to be honest," said Joel Oliver, managing director and senior vice president of development for Green Street Real Estate Ventures. "With the current market—and it's different in every market, I was talking to somebody in Kansas City where you couldn't get drywall mud. Here in Sheboygan, getting certain kinds of insulation has been really hard. But globally, the biggest problem we're seeing is actually with our trucking. We'll have companies say 'Your air conditioners are sitting on a dock in New Jersey' but there's nobody we can reach there and nobody to drive.

"Amazingly, we're still very close to our schedule, but it's been a real budget challenge," he continued. "Like anybody in this industry will know, the worst problem has been around getting lumber because lumber prices have spiked tremendously. So it's all created some really interesting challenges for this project, but we're still delivering on time and we're still delivering on that rent that we and the city were targeting." 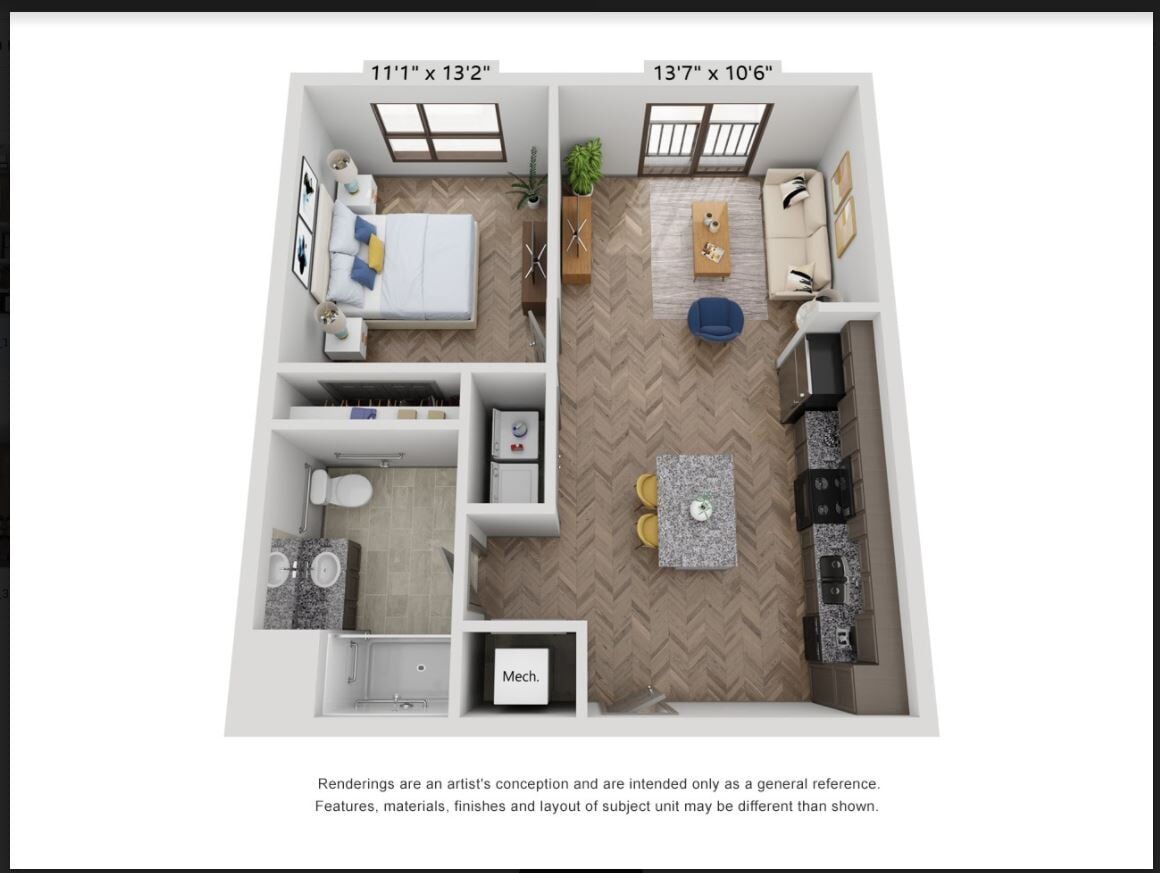 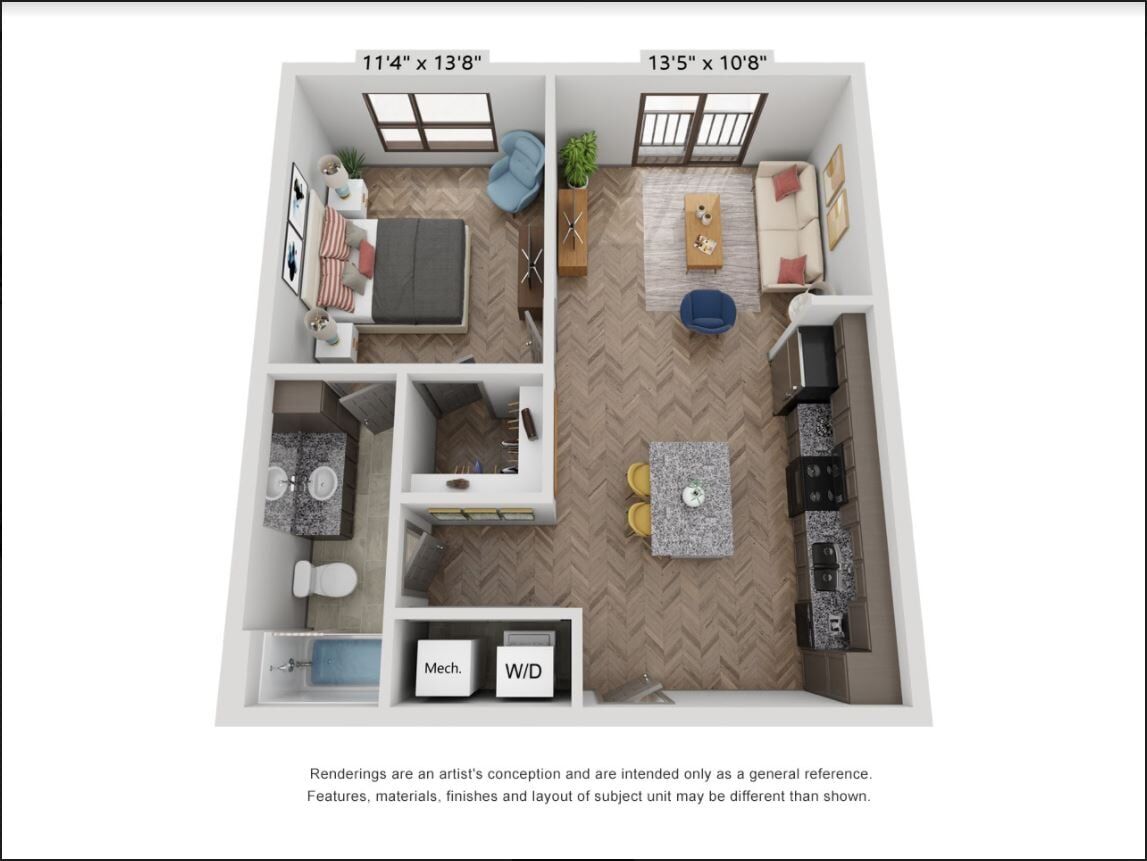 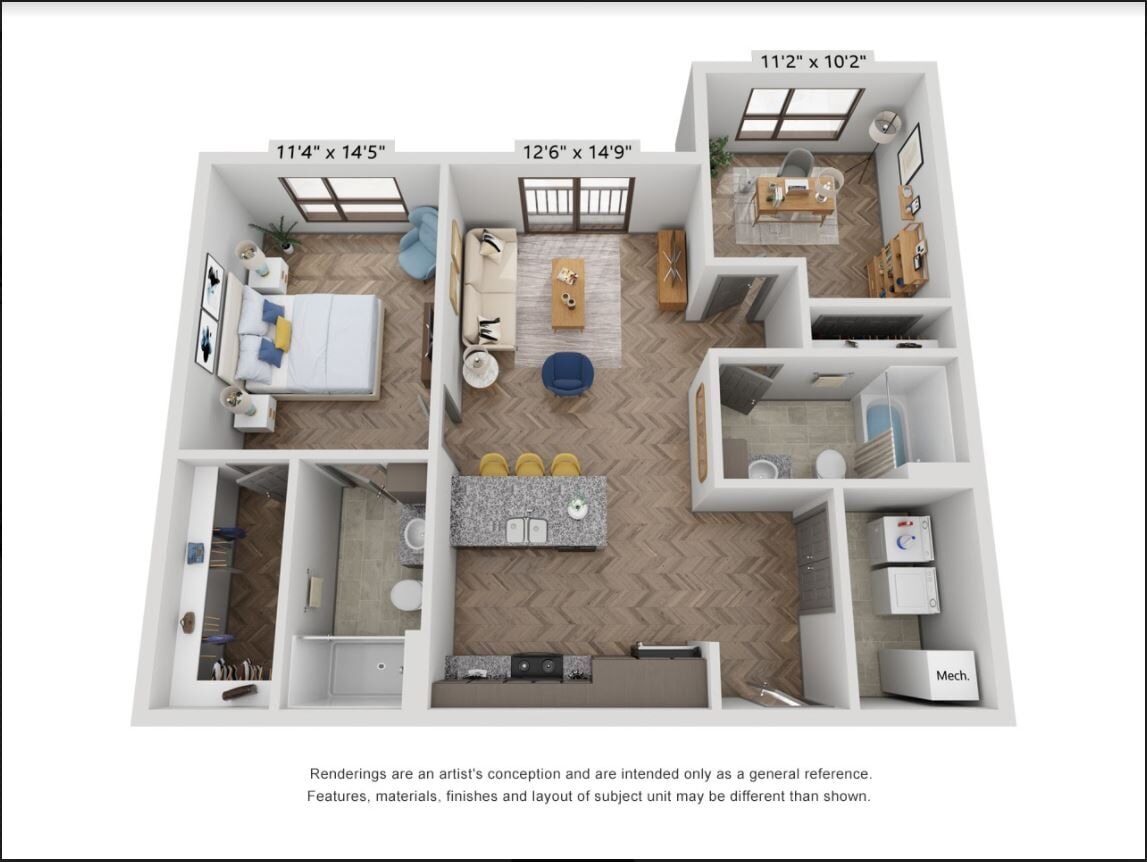 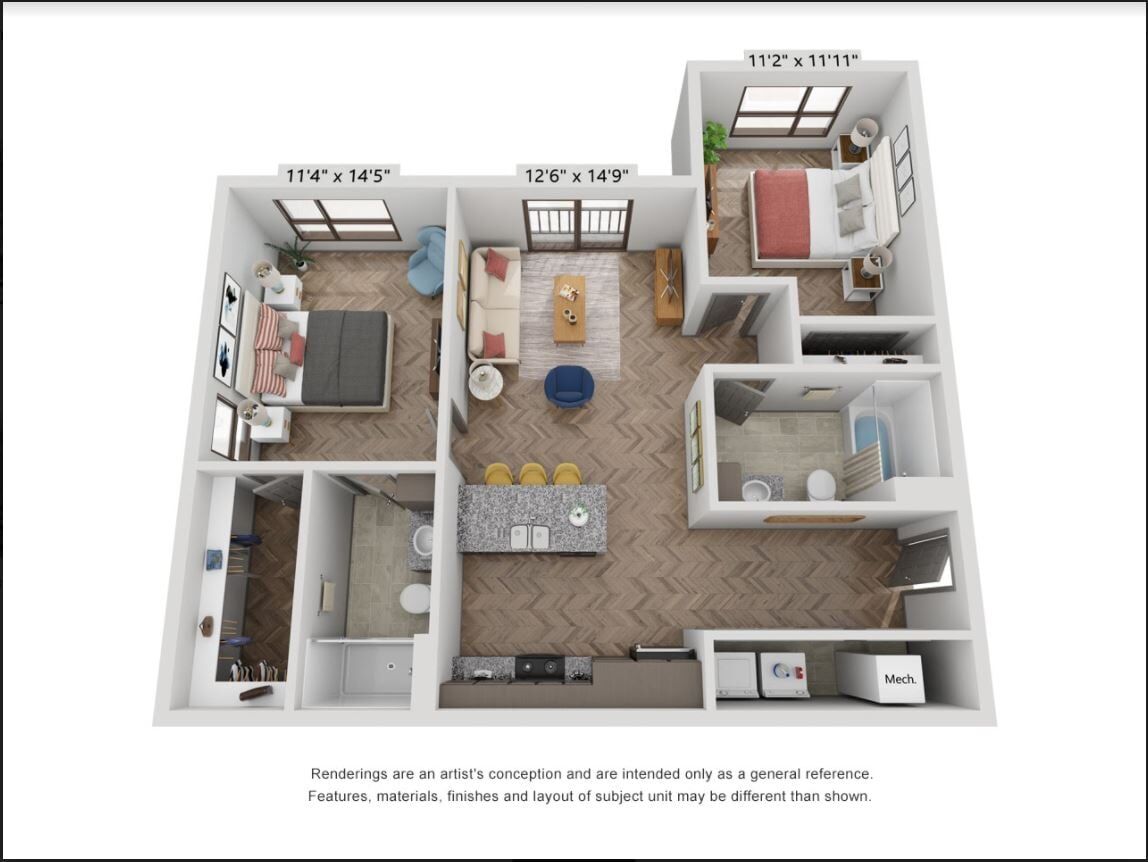 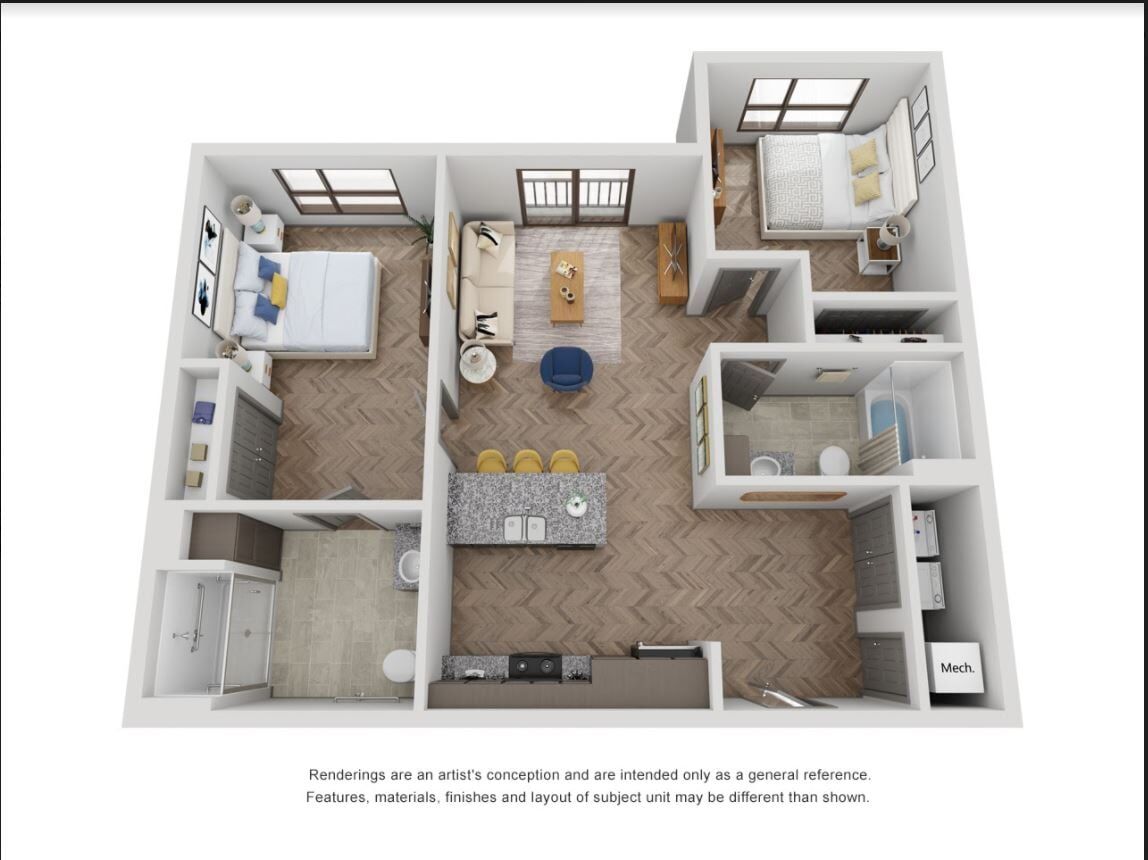 "We are having great success so far," Oliver said of the pre-leasing. "They're meeting with people and getting leases signed. I'm not sure what the exact number is right now, but I know that they're having luck there."

The unit rental prices are as follows:

"Green Street has kind of a proprietary way that we provide what we call workforce housing," Oliver explained. "The goal would be that our units are roughly 10% cheaper than the comparable new properties in town like 7Penn and so on."

[MORE: See the price range of the existing rental market in Sheboygan here]

In addition to providing cheaper rental options, Green Street and the city wanted to make The Oscar more of a living community in itself.

Each unit will come with all standard appliances including a washer and dryer, temperature-controlled underground parking, exterior unit doors and built-in internet connections. Tenants will also have access to shared common areas including an outdoor covered pavilion, a fitness center, a bike storage facility and a pet grooming station located along the city's new bike path running adjacent to the property.

The 17.5-acre site will include a new Kwik Trip location that just got underway last week and an unclaimed 1.5-acre parcel that will be developed once the apartment buildings are complete.

"This will probably be the best indoor/outdoor amenity package of any apartment buildings in Sheboygan," Oliver said. "This will all, we believe, create a real community atmosphere. Everywhere we go, we're trying to do pieces that have as large of a community impact as possible versus coming in and doing one project and moving on." 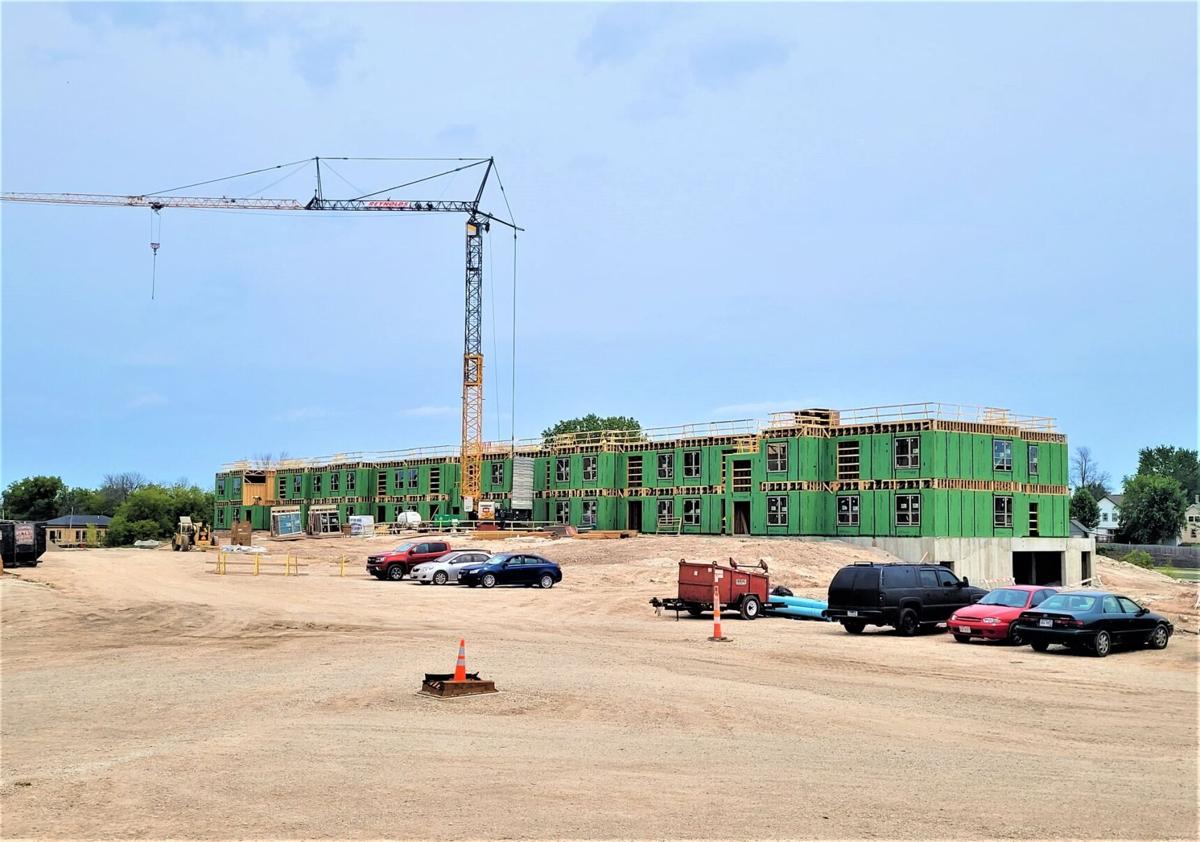 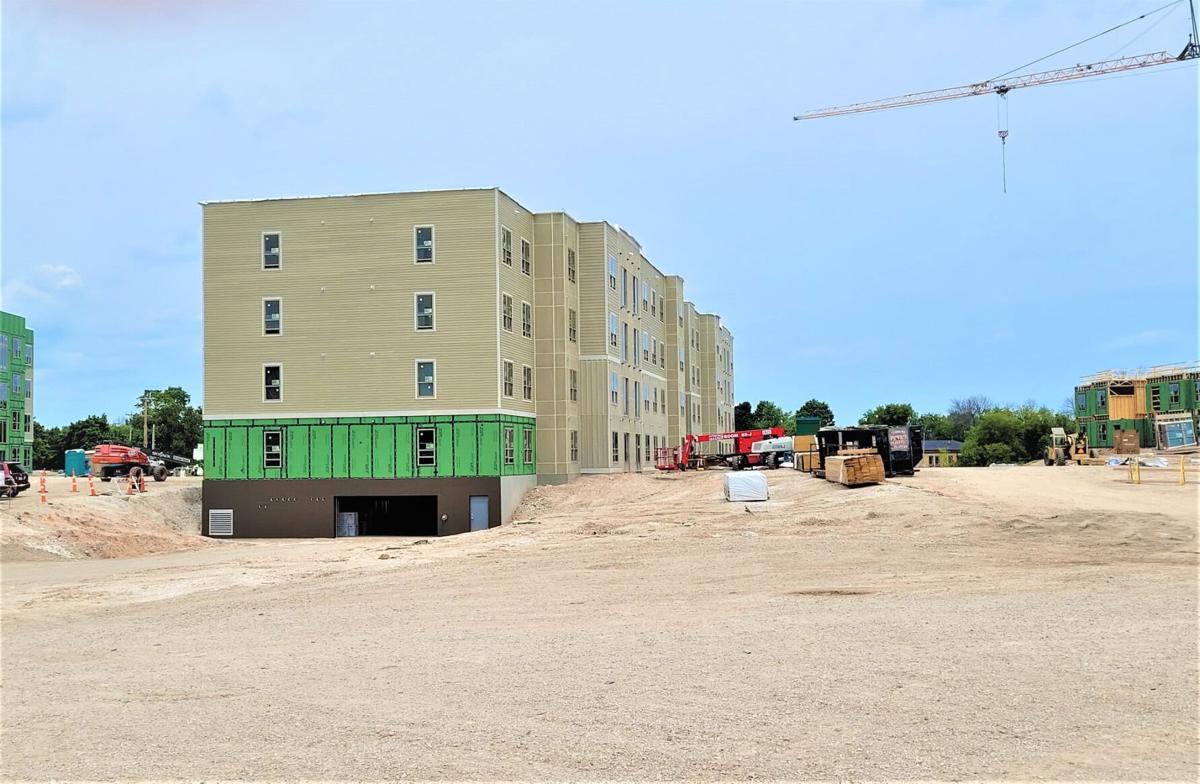 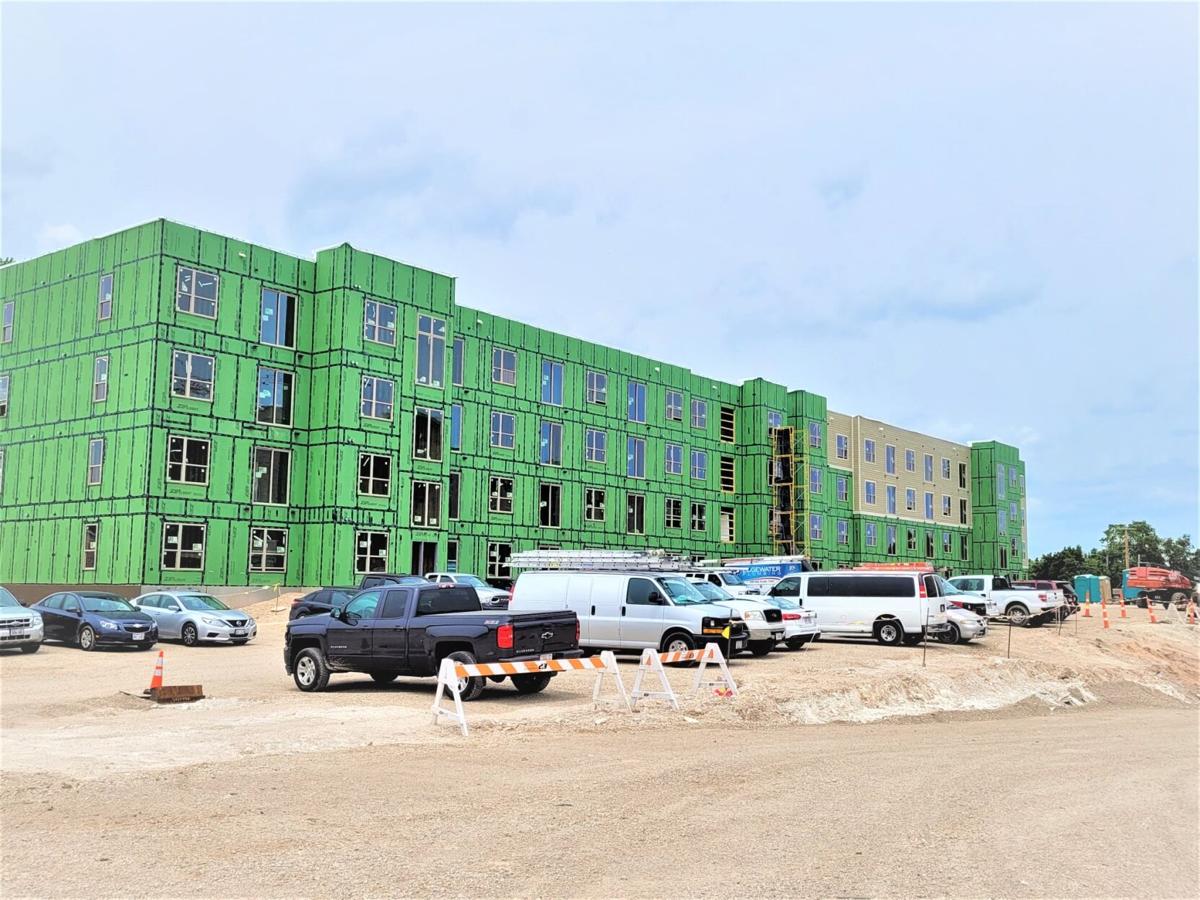 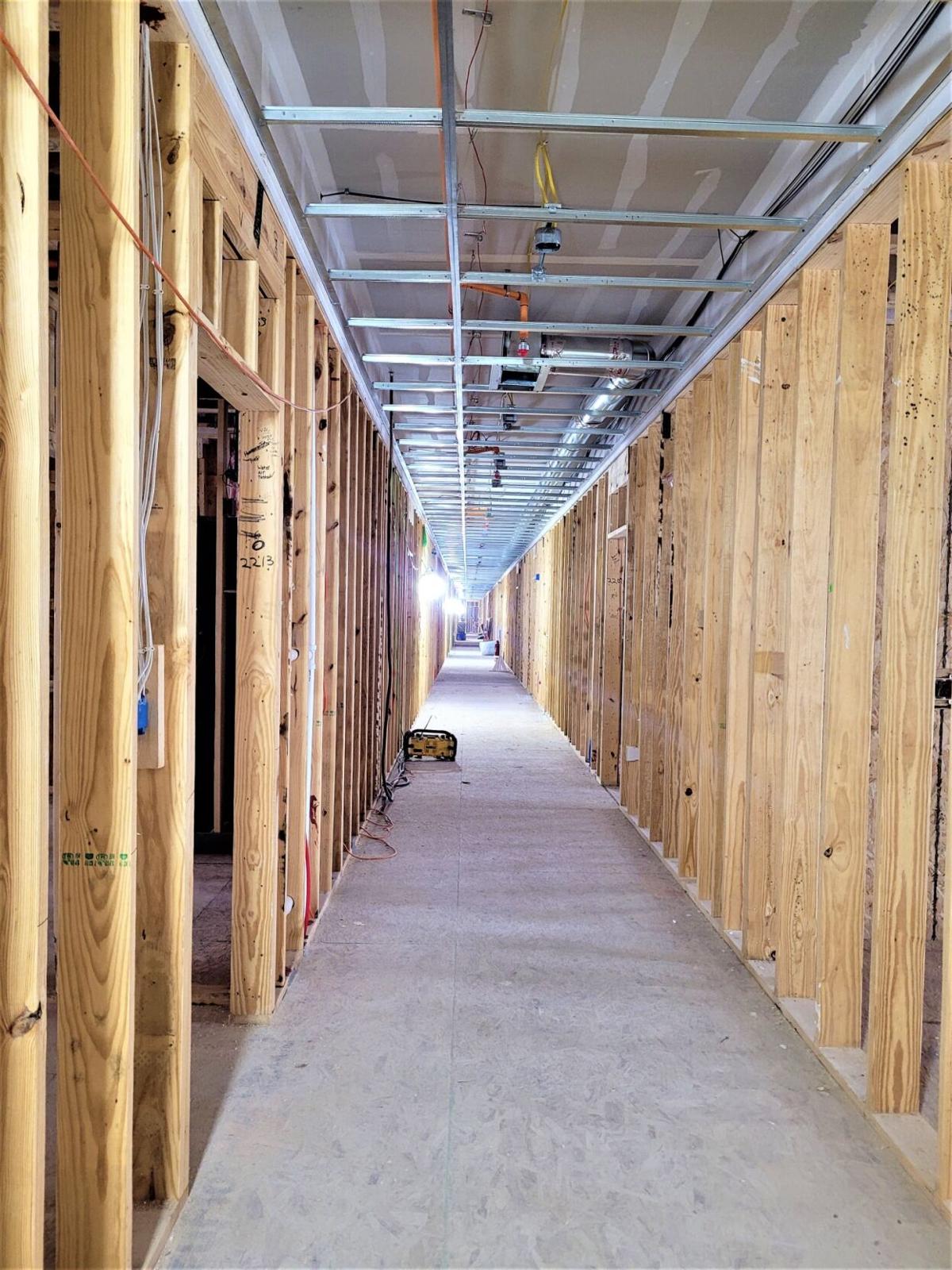 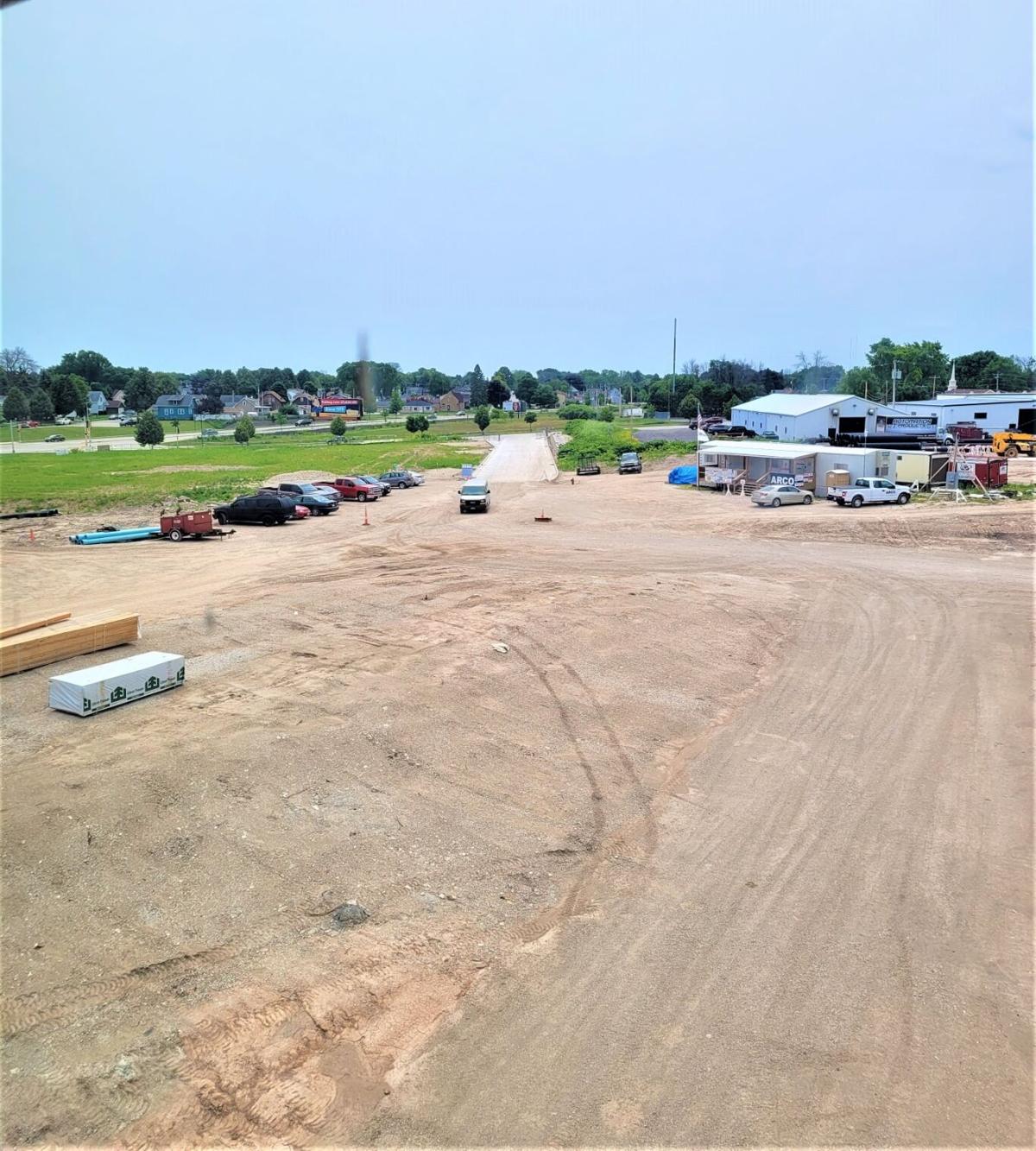 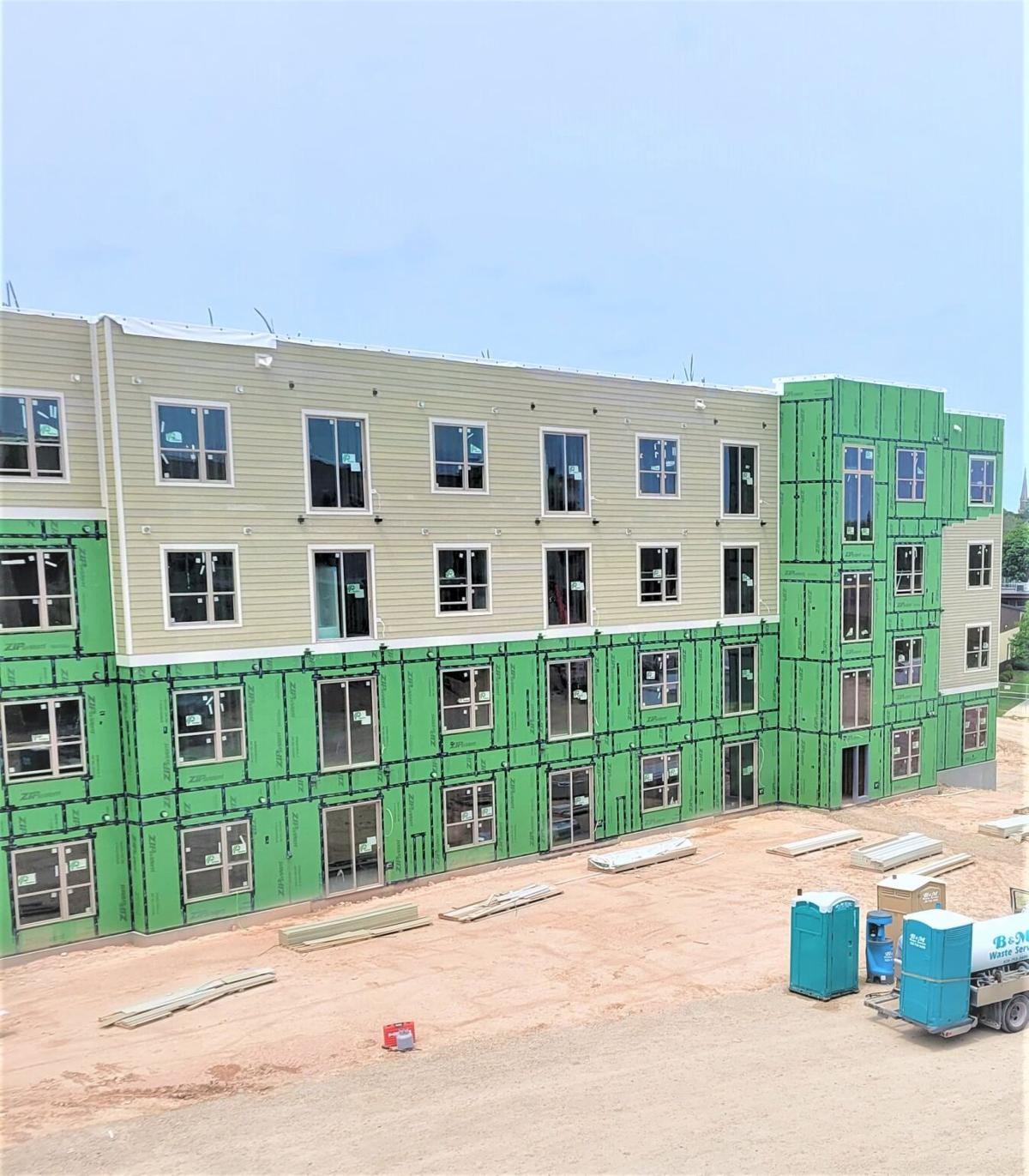 This will be Green Street's first project in Sheboygan, and a major draw for the developers were the county's large employers.

"The particular reason we originally started working on this site three years ago was that Kohler and a couple of the large employers in town wrote this open letter asking the developers of the world for help. They've been bussing people from Milwaukee every day and it doesn't make any sense," Oliver said. "So we're working with a lot of the other companies in town to see how we can help provide some of that relief for these housing issues.

"If you're having to drive 20/30/45 minutes to get to where you live, you're not really investing in your community," he added. "When you give people the opportunity to live in the town they work, they're raising their family—going and buying groceries, going to the park—there's that personal community investment in a more meaningful way and you have stronger relationships. It's so much better for the overall community when you can provide that."