Construction on the facility is anticipated over a three-year period, and it will join the existing 14 buildings and more than 600 employees currently at the 5485 County Road V campus. Throughout the state, MilliporeSigma has grown to more than 1,700 employees across six campuses.

"This new plant will bring a new technology, add another building in a new manufacturing plant, and it will also add about 60 full-time jobs to the site," site director Jeff Lasselle said at the groundbreaking ceremony. "This site is growing tremendously. We've hired 100 people already year-to-date from the local community, and we'll continue that base of hiring as we grow. Our product lines here are growing to a fantastic extent."

The facility will manufacture the company's Hi-Flow Plus lateral flow membrane that is used in rapid diagnostic test kit manufacturing. The rapid test kits are used for a variety of applications including infectious disease testing including COVID-19, Influenza, Malaria and HIV, as well as in pregnancy tests, biomarker detection, drug testing, food safety and animal health testing.

Gov. Tony Evers and Wisconsin Economic Development Corporation Secretary and CEO Missy Hughes were on hand for the groundbreaking to drive home the facility's impact not only to Sheboygan County, but to all of Wisconsin. 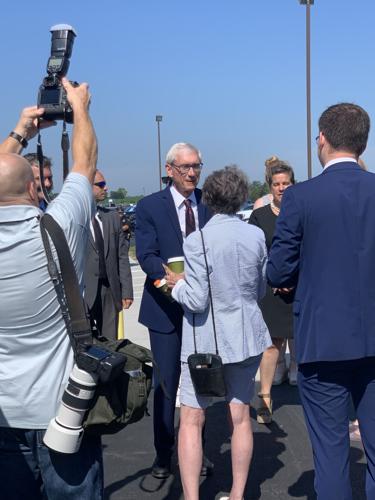 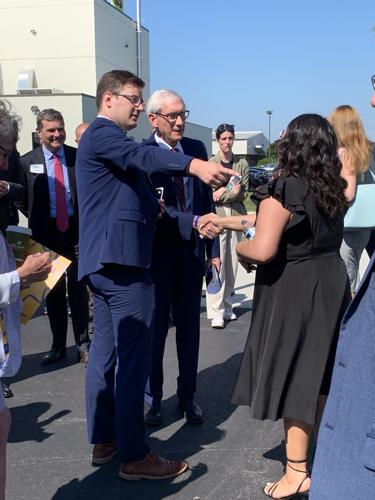 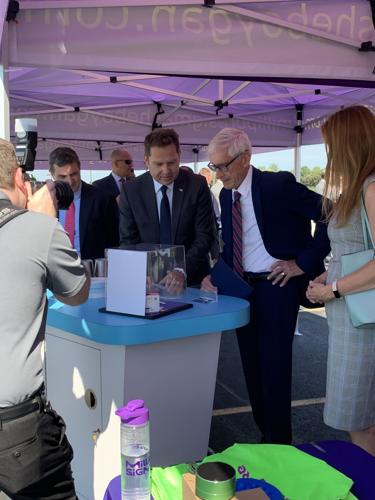 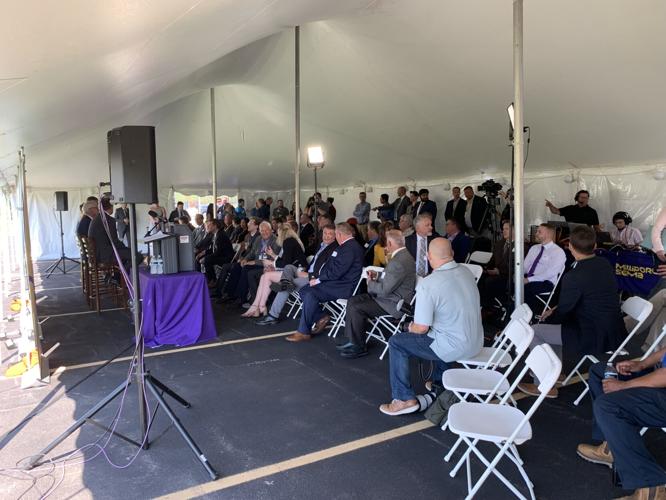 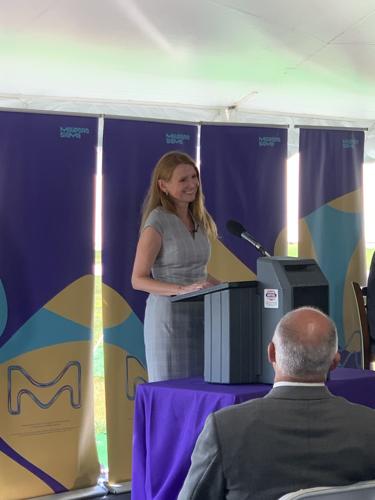 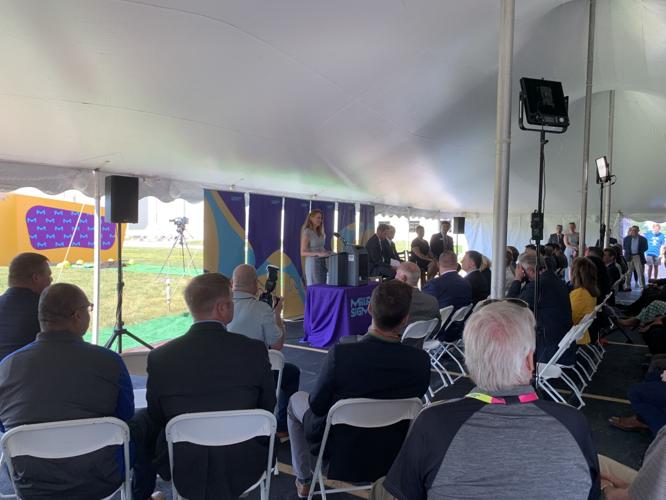 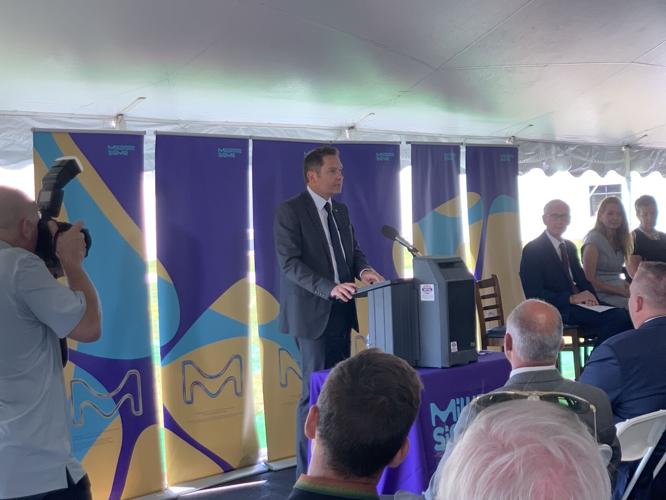 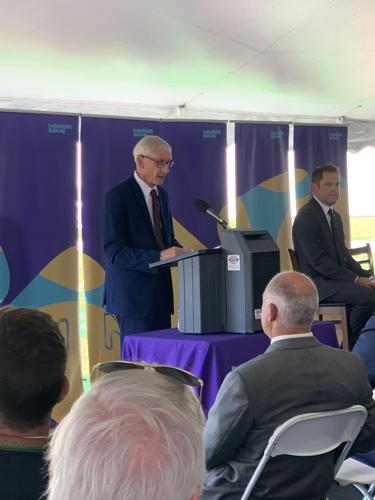 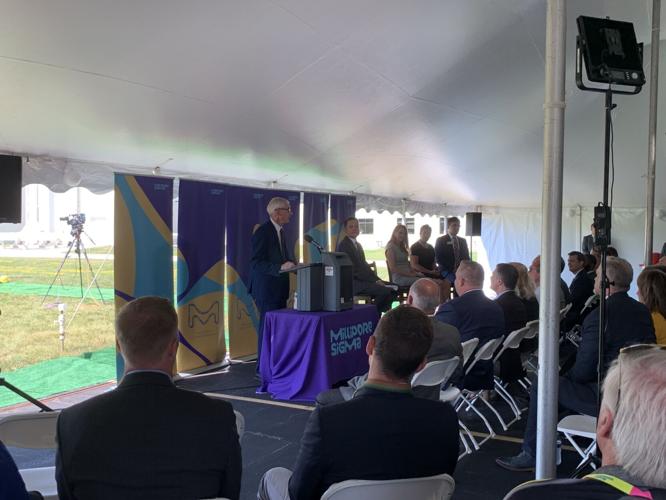 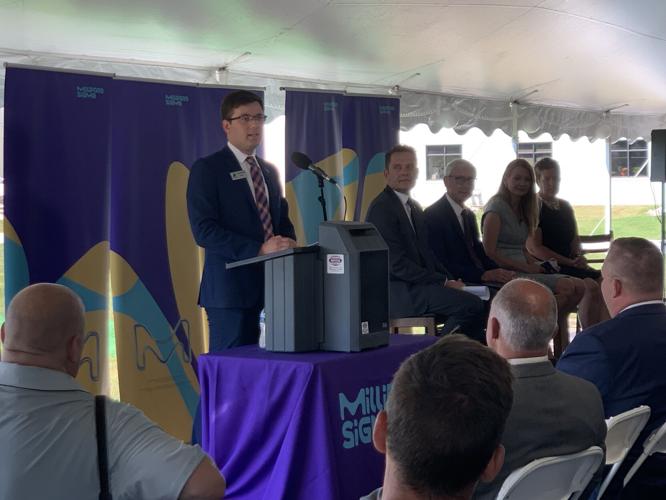 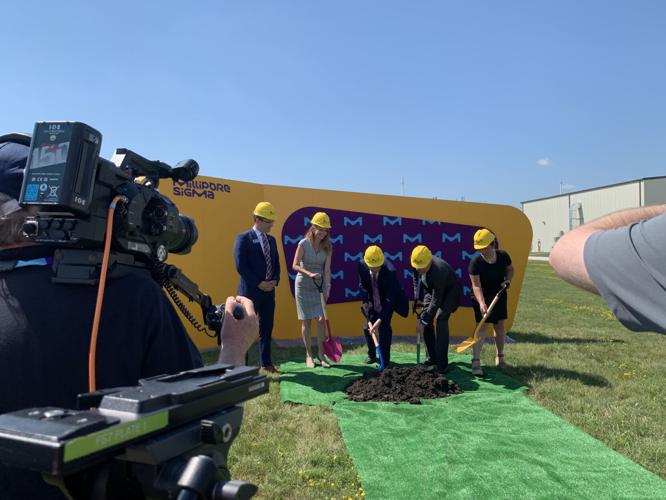 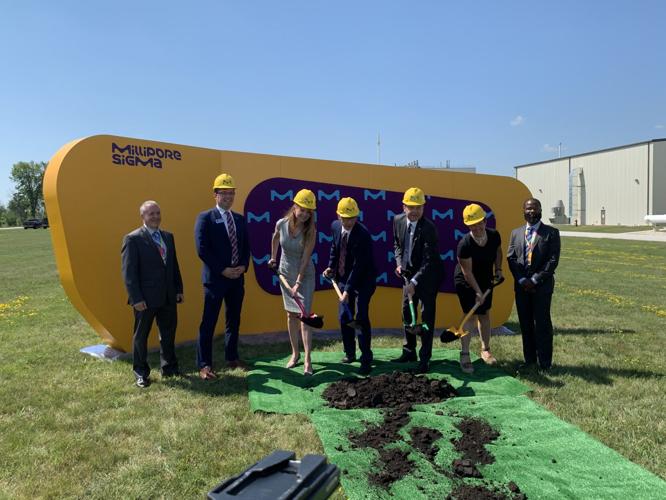 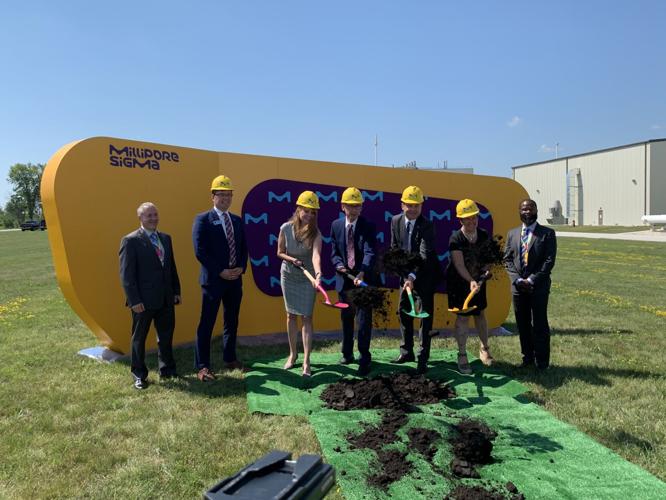 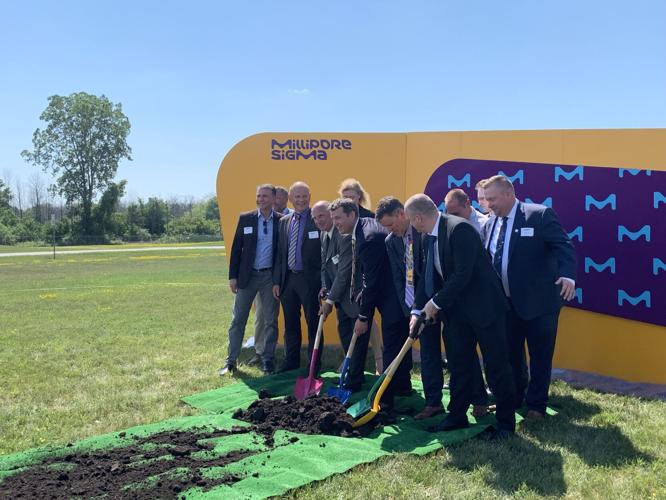 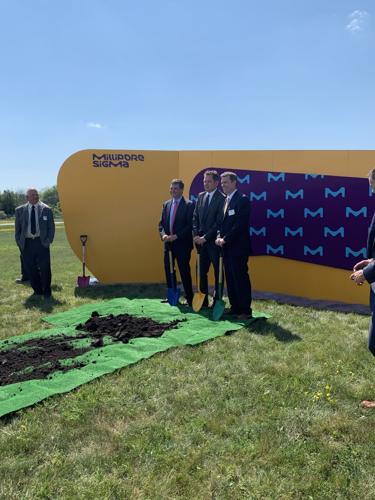 “With the more than $136 million contract with the Department of Defense, this facility will support the production of nearly one billion tests per year, and will fill a major step in fulfilling President Biden’s commitment to expand domestic diagnostic testing, not just for today but for the future so we are prepared to handle any public health crisis that gets thrown at us," Evers said at the groundbreaking.

"In the past few years, Wisconsin has been recognized as a powerhouse in the life sciences industry," he added. "This means folks like MilliporeSigma and others who have moved or expanded here in Wisconsin can not only research the technology and treatments, but they can bring them to market and manufacture them here as well. To me that really quite remarkable. As a state, we’ve been glad to support MilliporeSigma projects and expansions, and I’m glad the federal government saw the potential here with their support of this as well."

The production facility is the first of its kind in the United States, though MilliporeSigma has recently completed a similar facility in Cork, Ireland. The buildings are part of a multi-year program by MilliporeSigma and Life Science business of Merck KGaA of Darmstadt, Germany, to increase production capacity and capabilities to support the growing global demand for lifesaving vaccines, therapies and diagnostics.

“This regional house ensures continuous collaboration across country and continents, driving impact at both local as well as global levels. With this investment, Sheboygan County will be an even stronger anchor in our global production network," Vice President Iva Morse said.

"Moving forward, Sheboygan will be known as beer, brats, cheese and lateral flow membranes as well," Sorenson said at the groundbreaking ceremony. "This investment not only diversifies the Sheboygan economy, but helps move the entire state forward as well. The magnitude of what MilliporeSigma is doing is enormous, and we should be proud that it is happening right here in our backyard.”