HOWARDS GROVE — Residents in the Howards Grove School District will have the opportunity to vote on a proposed $35 million project in the April 6 election.

The project would include the construction of a new 96,500 sq. ft. middle school and updates to both the elementary and high school.

According to the school district's proposed plan, which can be found at hgsd.k12.wi.us, here is the referendum tax impact breakdown:

Residents of Herman, Mosel, Rhine and Sheboygan Falls that live within school district limits will also see the issue on the April 6 ballot.

Here is a breakdown of the district's plans with the funds at each site. 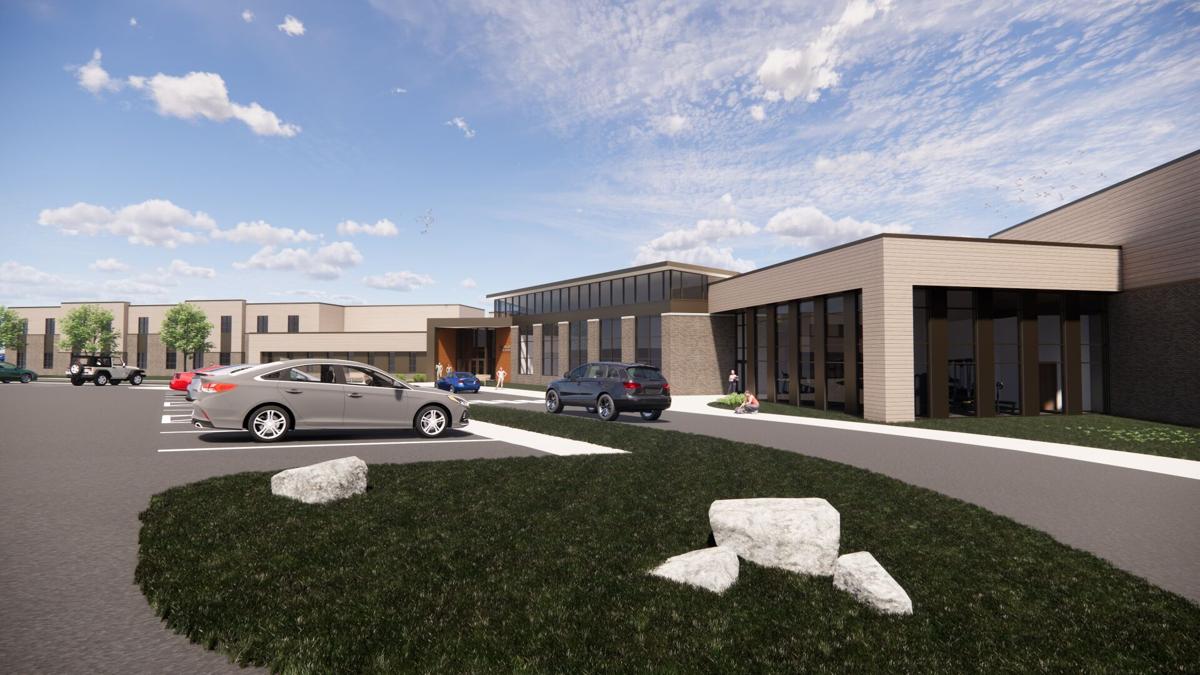 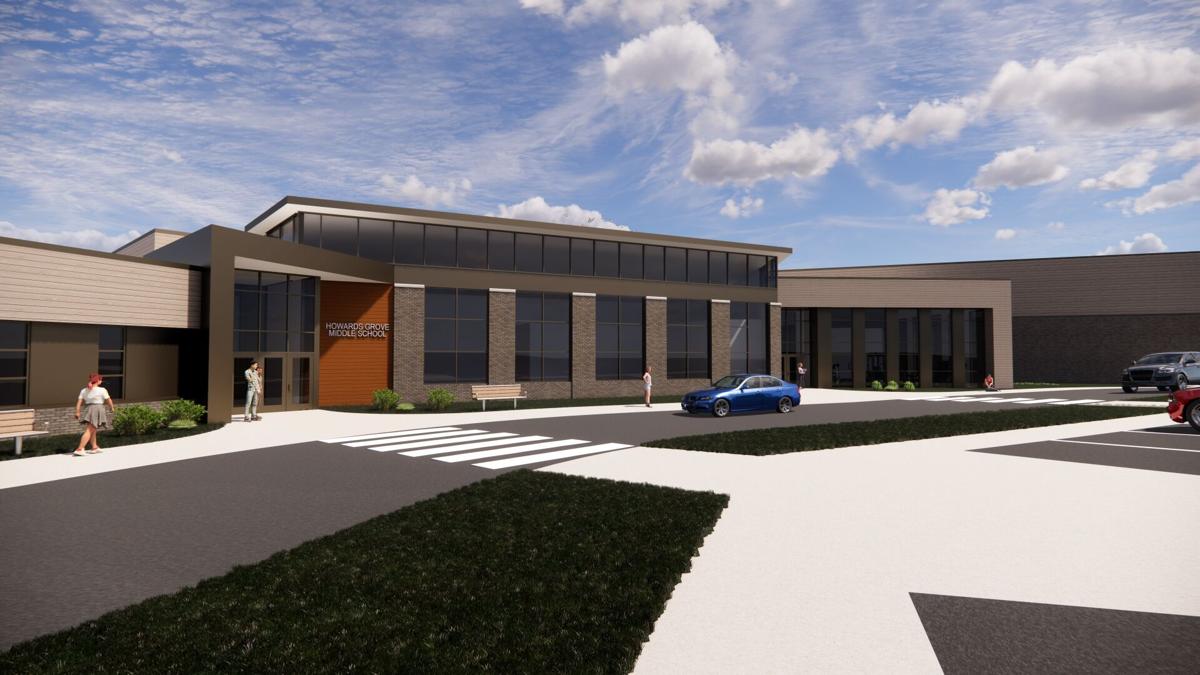 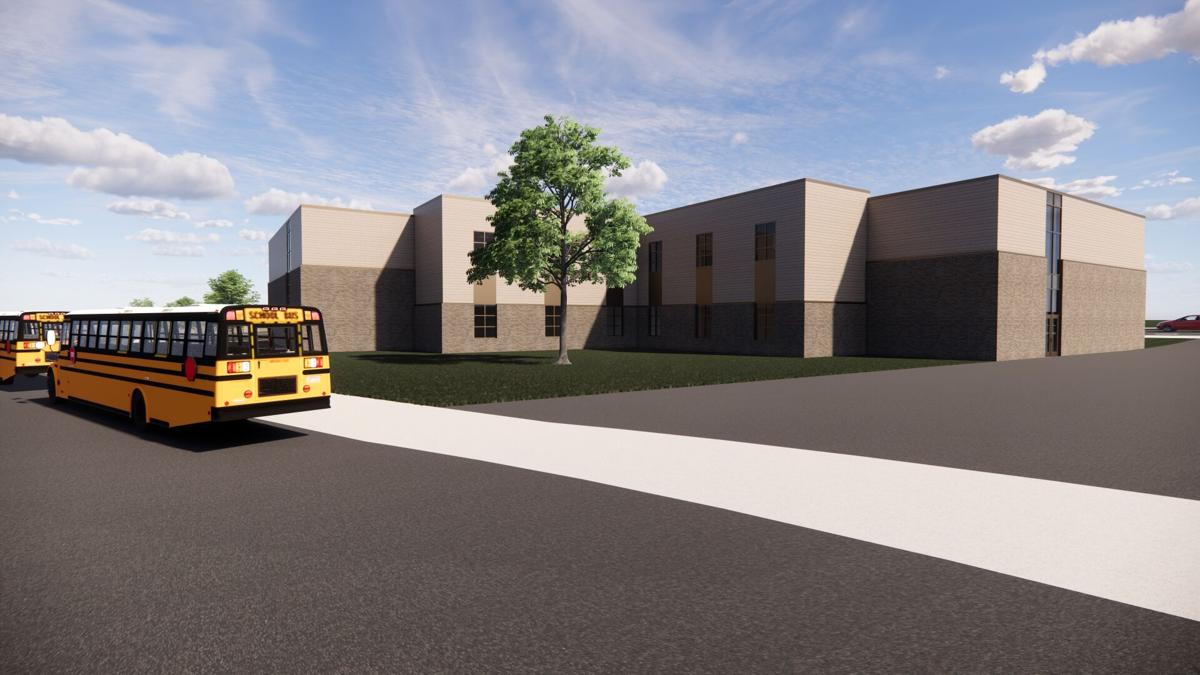 The projects at the elementary center strictly around improving an outdated air quality system. Above ground and underground heating and ventilation equipment from the 1970s would be removed, and a new system with modern equipment and ducts above the ceiling would be installed. 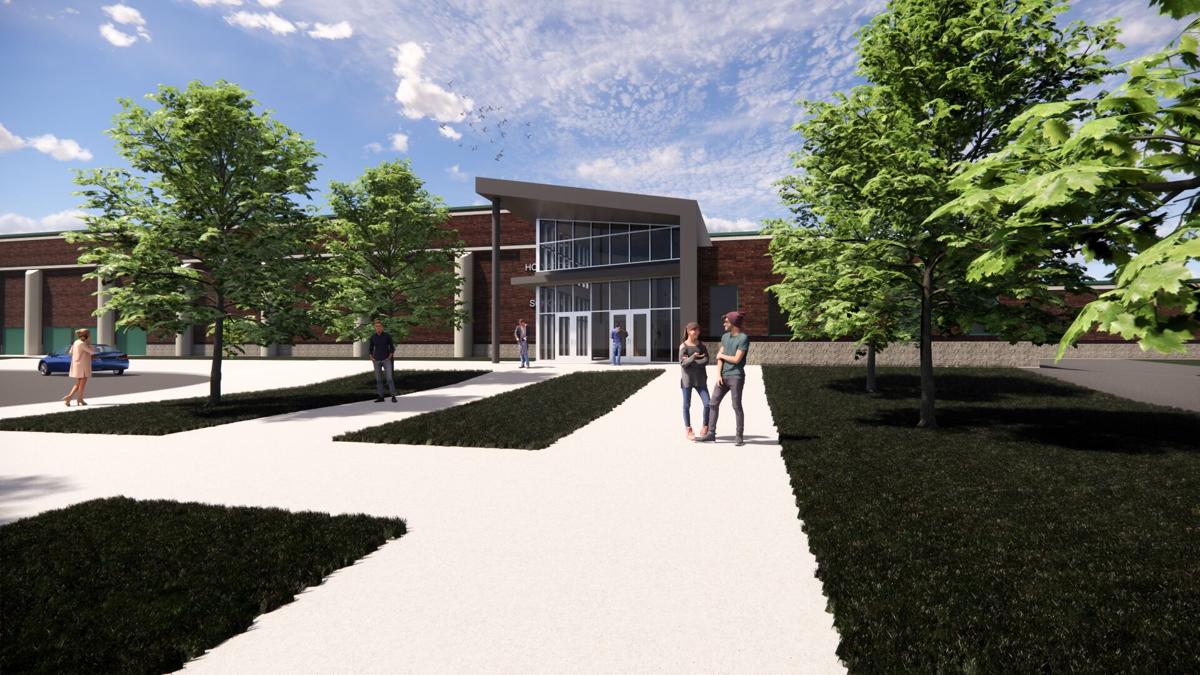 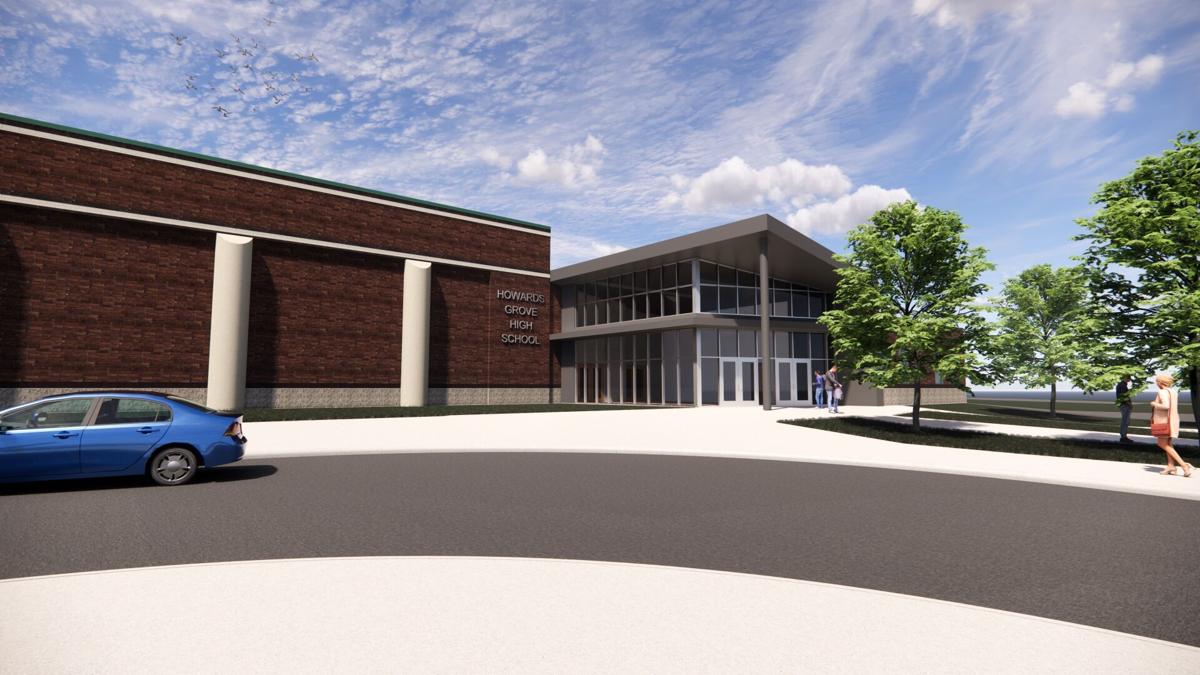 Spring election: See what local races will be on the April 6 ballot including town leadership and school district renovations