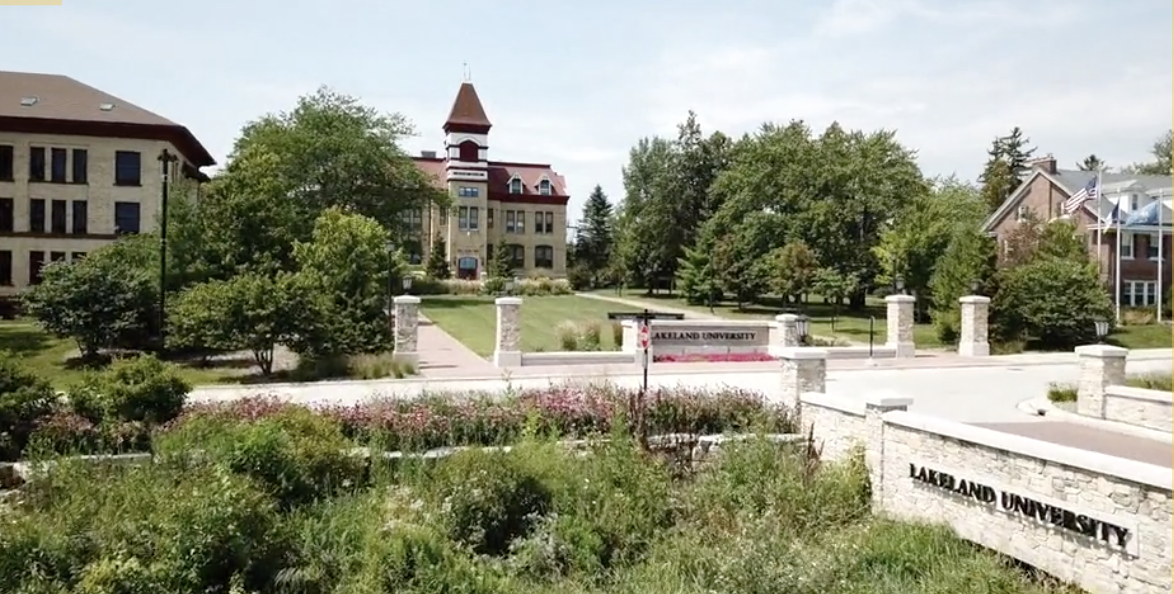 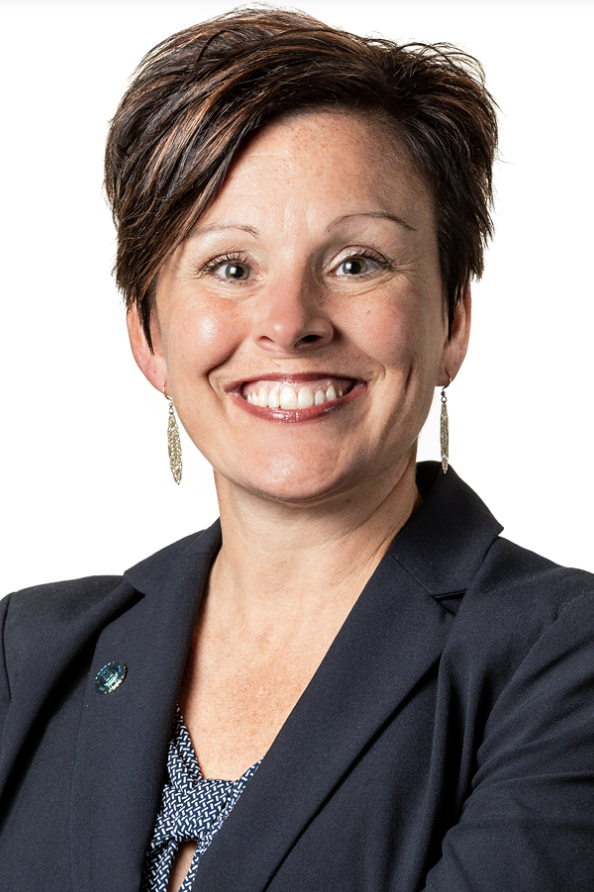 She is promoted from her position as executive vice president and will become the first female to lead the institution in its 158-year history.

Her selection was made by Lakeland’s Board of Trustees this week following a national search.

A first-generation college graduate who earned her master of business administration from Lakeland in 2011, she has led growth in Lakeland’s fundraising efforts, as well as implementation of the university’s award-winning Cooperative Education program.

“Change is constant, especially at a place like Lakeland,” Borgen said. “We are well positioned for the future thanks to our innovation, creative problem solving and collaboration, and I am prepared to make sure those strategies will continue to be part of our story. Lakeland has a long history of serving first-generation college students and working adults seeking their degree. I am a proud Lakeland graduate who understands the challenges of both of those populations."

Here are nine things to know about Borgen:

2. She led Lakeland through the creation of its current strategic plan, which prepares to position the institution for declines in student populations by the middle of this decade that will challenge all institutions of higher learning.

3. She recently led a task force of key stakeholders to fully implement Lakeland’s co-op program, which for the last three falls has generated three of the largest incoming freshman classes in Lakeland’s history.

4. Fundraising has grown dramatically under her leadership. Borgen moved into a fundraising role in 2007, and in 2015 was named vice president of advancement. Under her leadership, Lakeland’s Movers and Shakers Gala, which was among the most popular and well-attended Sheboygan County fundraisers, grew and found new ways to benefit community organizations.

5. She led Lakeland’s recent $12 million campaign – one of the largest in the institution’s history – that funded an overhaul of the Younger Family Campus Center, the region’s first outdoor turf athletic field and funding to launch the co-op program. The $12 million campaign goal was accomplished ahead of schedule and netted an additional $3-plus million over its goal.

6. Borgen will begin her tenure as president in spring 2021 as Lakeland begins a $26 million investment in its main campus, funded by a $35.4 million low-interest loan from the U.S. Department of Agriculture (USDA) Rural Development division.

7. Earlier this month, she successfully defended her dissertation through the Doctorate of Business Administration program at University of Wisconsin-Whitewater. Her research is titled “Self-efficacy and retention among first-generation college students,” and focused on Lakeland students and ways LU can improve student retention.

8, Locally, she has served on the RCS Empowers, Inc. Board of Directors since March of 2016. During that time, Lakeland and RCS have partnered on a number of occasions, including the creation of summer programming at Lakeland for RCS participants.

9. Borgen and her husband, Jim, a captain with the Fond du Lac County Sheriff’s Department, and their three children, Stella (11), Sydney (10) and Oliver (8), live in Fond du Lac. They are excited to move to the president’s house located on the Main Campus.