You are the owner of this article.
Edit Article Add New Article
You have permission to edit this article.
Edit
Home
News
Business
Real Estate
People
Schools
Obituaries
Things To Do
Sheboygan FAQ
Multimedia
Classifieds
Photos
Contact Us
e-Editions
Share This
1 of 3 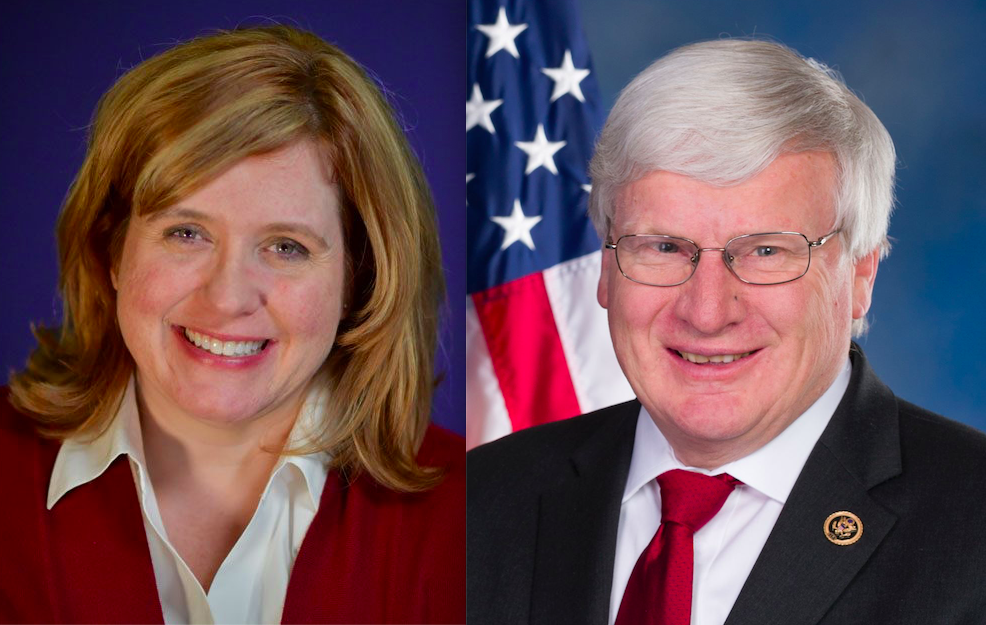 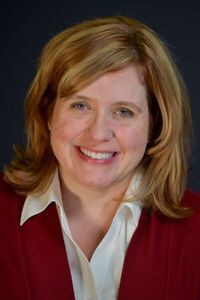 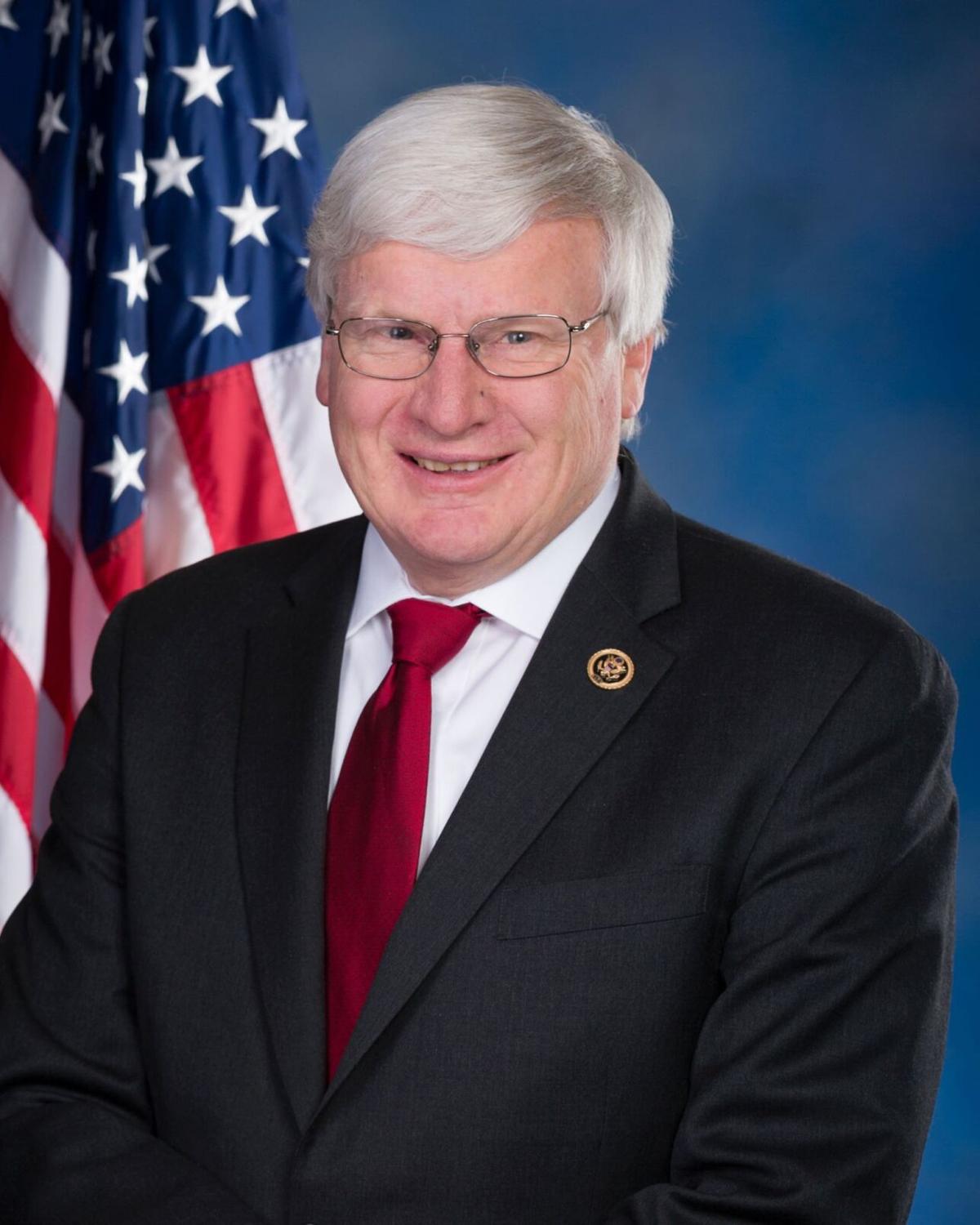 WISCONSIN — Election season can be a tough time to navigate. We're here to help you stay informed so you feel confident when it comes time to cast your ballot.

Use this quick guide to learn more about each candidate and what issues are important to them.

Manufacturing: Vocal advocate for Wisconsin and the 6th congressional district's manufacturing jobs by supporting The Tax Cuts and Jobs Act

Securing the borders: Has co-sponsored the Prohibiting Local Airports from Neglecting Enforcement (PLANE) Act, which would withhold federal grants from airports that fail to cooperate with Immigration and Customs Enforcement (ICE), the Ending Sanctuary Cities Act and The People's Border Wall Fund Act

In-person absentee voting starts on Oct. 20 in Sheboyan County. Here's where you can cast your ballot.

Here are all of the key dates you need to know for the Nov. 3 election in Sheboygan County