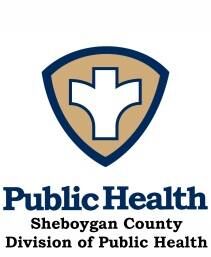 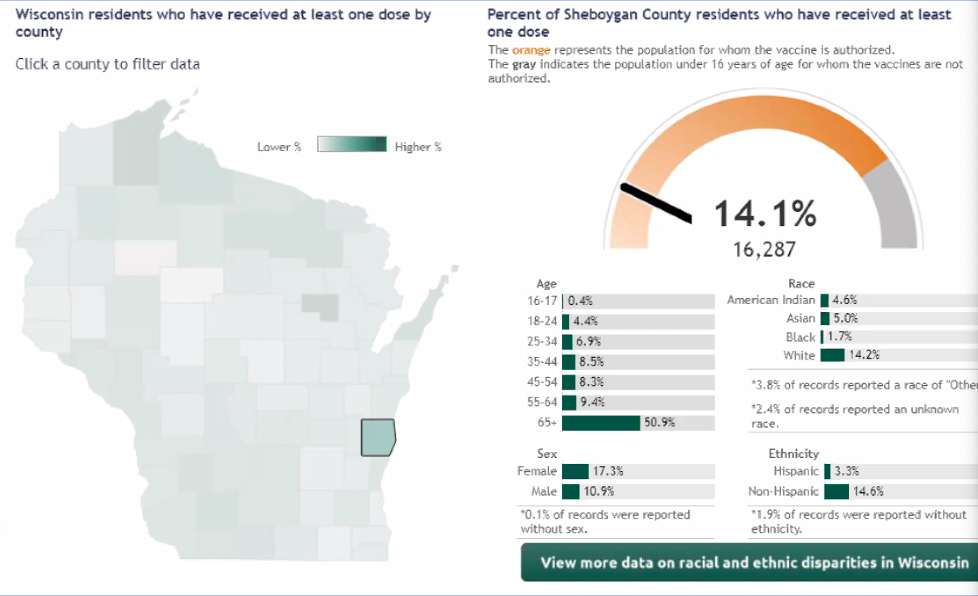 According to the Sheboygan County Division of Public Health, as of March 2, 14.5% of the population has received at least one dose, making up just over 16,000 individuals.

SHEBOYGAN COUNTY — According to the Sheboygan County Division of Public Health, just 14% of county residents have received at least one dose of the COVID-19 vaccine. Due to distribution, the department estimates it could still be several weeks until Phase 1A individuals are fully vaccinated.

According to Strojinc, it could be late spring and into early summer before they are able to start vaccinating individuals in Phase 1B, whose eligibility opened March 1 for the vaccine.

"Our efforts right now are focusing on gathering up all these little pockets of people who are still struggling to get appointments through the larger providers or maybe their own primary care provider they can't get an appointment for one reason or another," she said. "We're still a ways off because we're certainly bound by phases, just like all of our other vaccine entities.

"As we start seeing a slowdown in the number of 65+ who are requesting appointments from us and a slowdown in the people who are considered Phase 1A, that's when we'll start opening it up," she continued. "I think it would be reasonable to assume that several weeks from now we can start working through some of those other phases, if not closer to late spring/early summer, but that is just an estimation."

Once again, the slow progress goes back to vaccine availability.

"We host meetings with all registered vaccinators who would like to participate on a regular basis," Strojinc explained. "In those meetings, we kind of look at where each of them are and trying to do some forecasting in terms of the vaccine allocations that they're receiving ... We do have discussions about quantities that each organization is asking for, but that's not the quantity that's guaranteed. There have been many times we've asked, from a public health standpoint, for a several hundred doses and have received a third of the requests."