SHEBOYGAN FALLS — Sheboygan County Memorial Airport has completed construction of its Customs and Terminal Facility, opening the county's airways to international travel in 2021.

The airport staff announced the building site's completion in its August newsletter, but have yet to hold an official ribbon cutting or opening ceremony due to COVID-19. Airport Superintendent Matthew Grenoble said the hope is to have a virtual ribbon cutting and tour in the coming months before the end of the year. Customs operations are anticipated to begin in the spring of 2021. 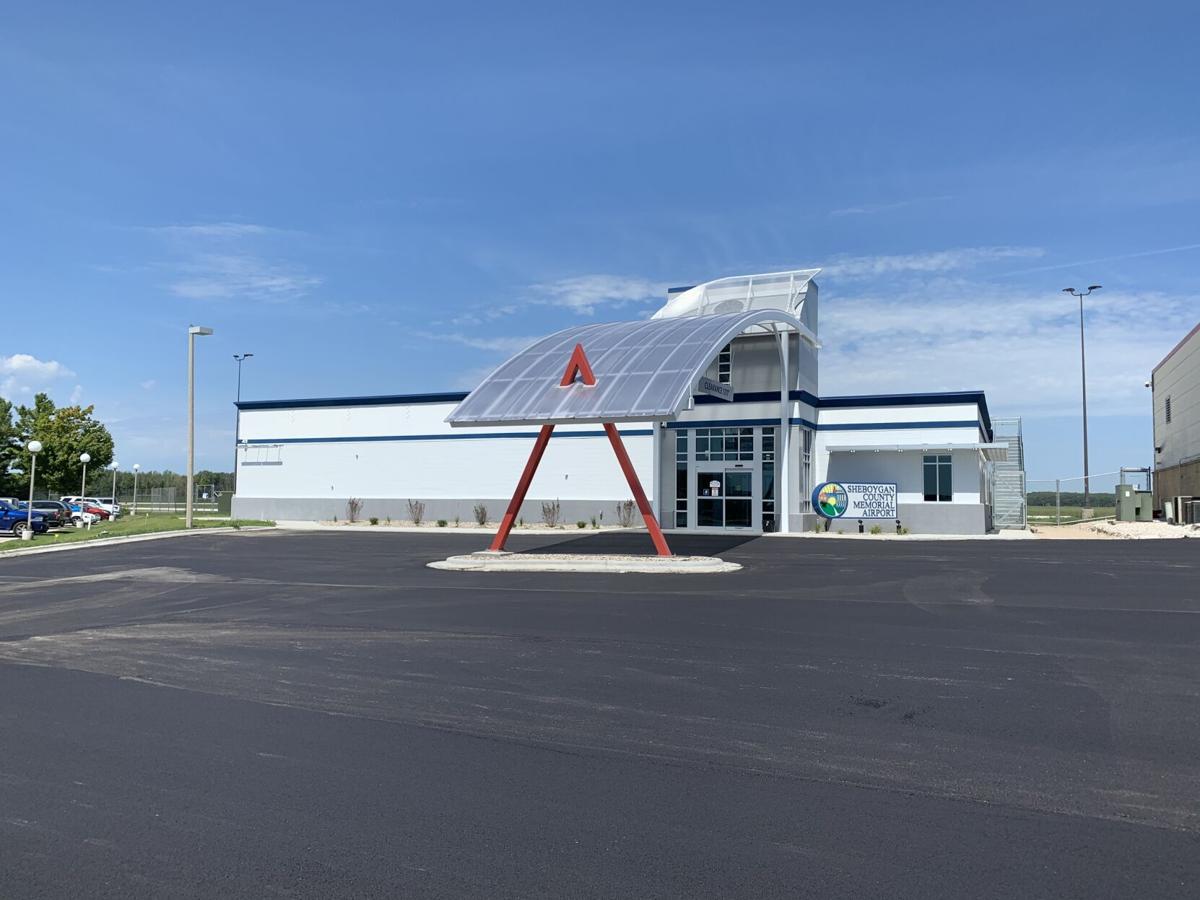 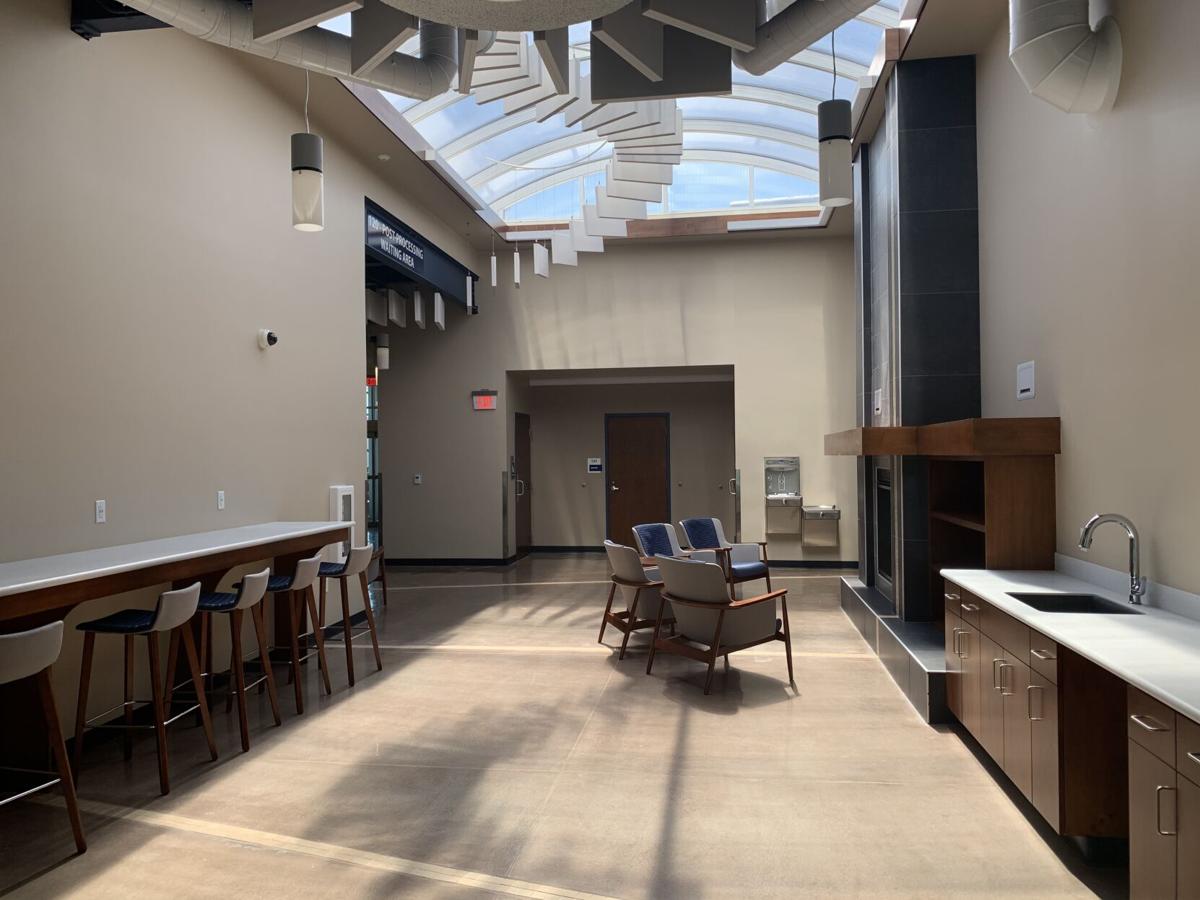 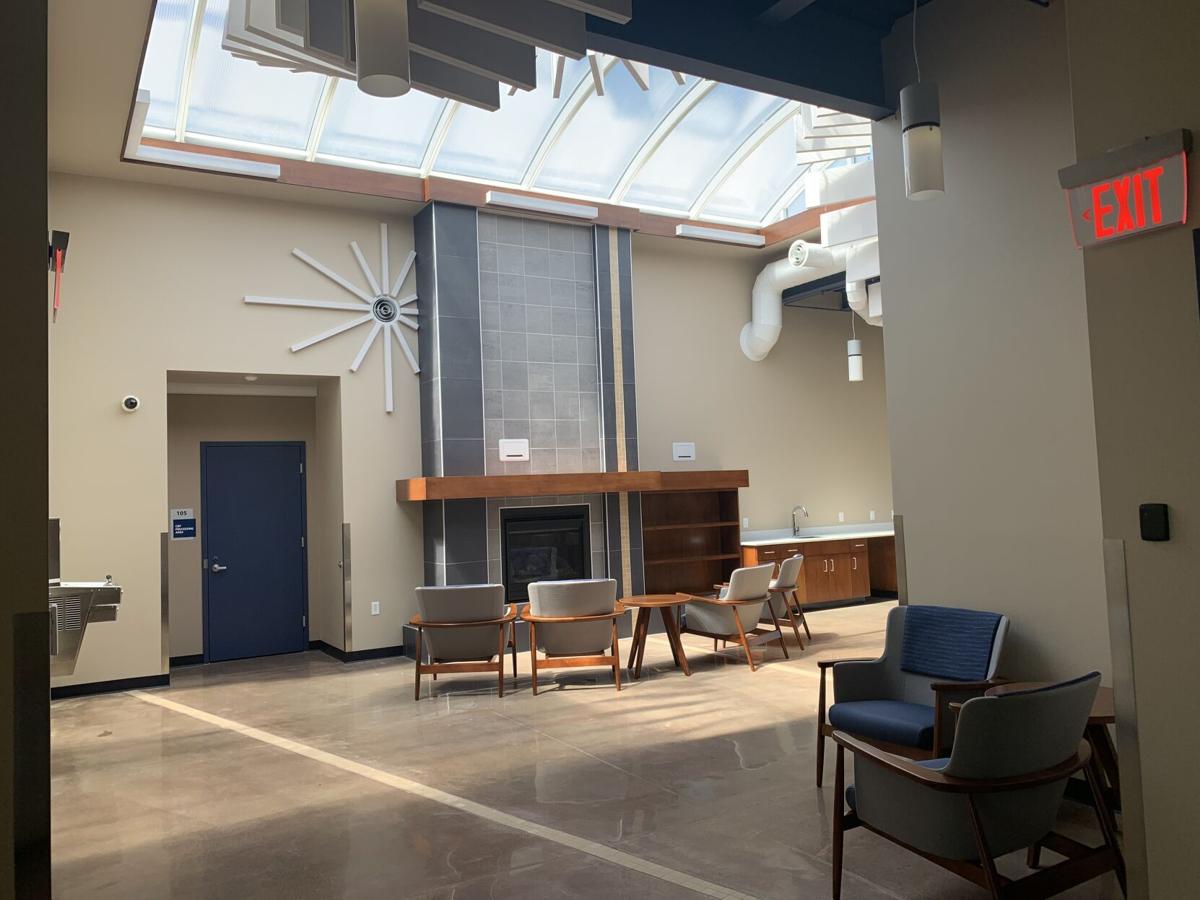 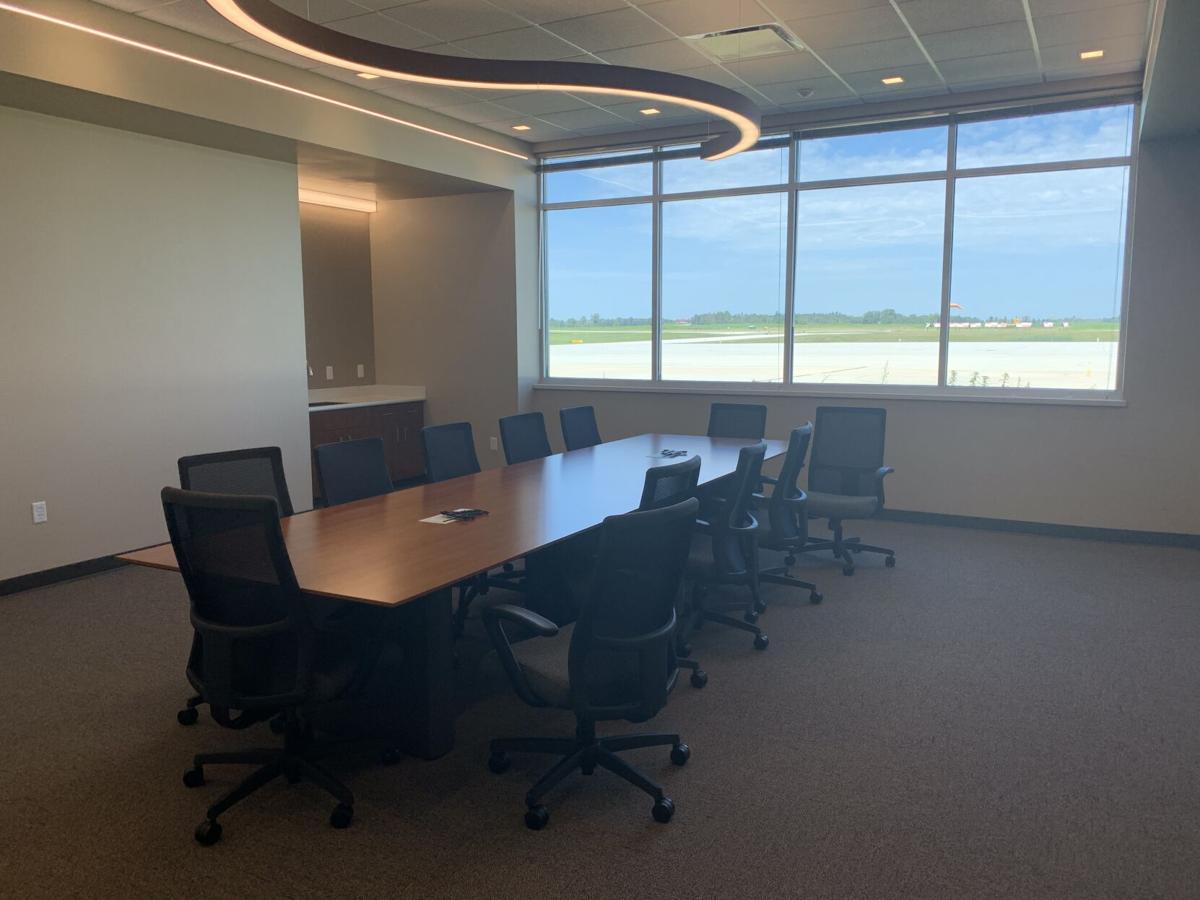 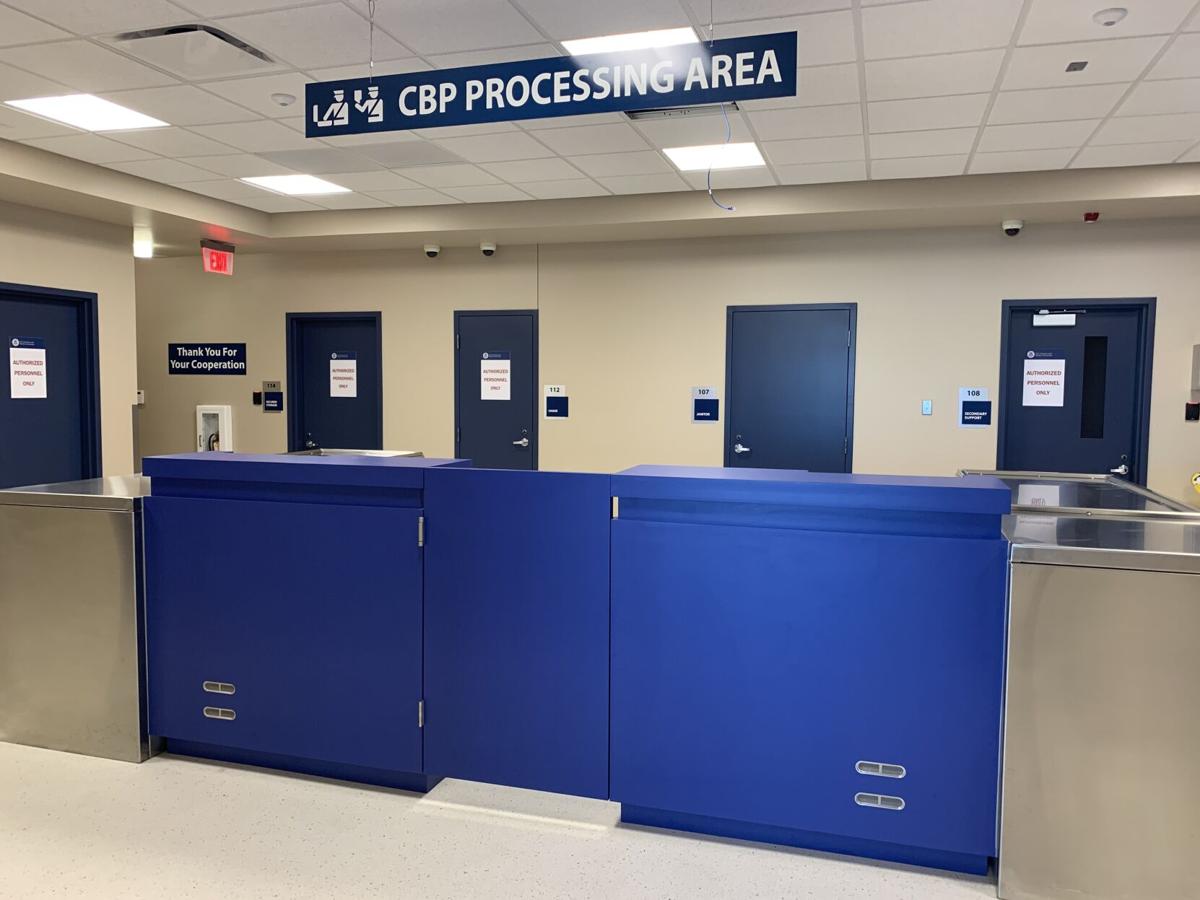 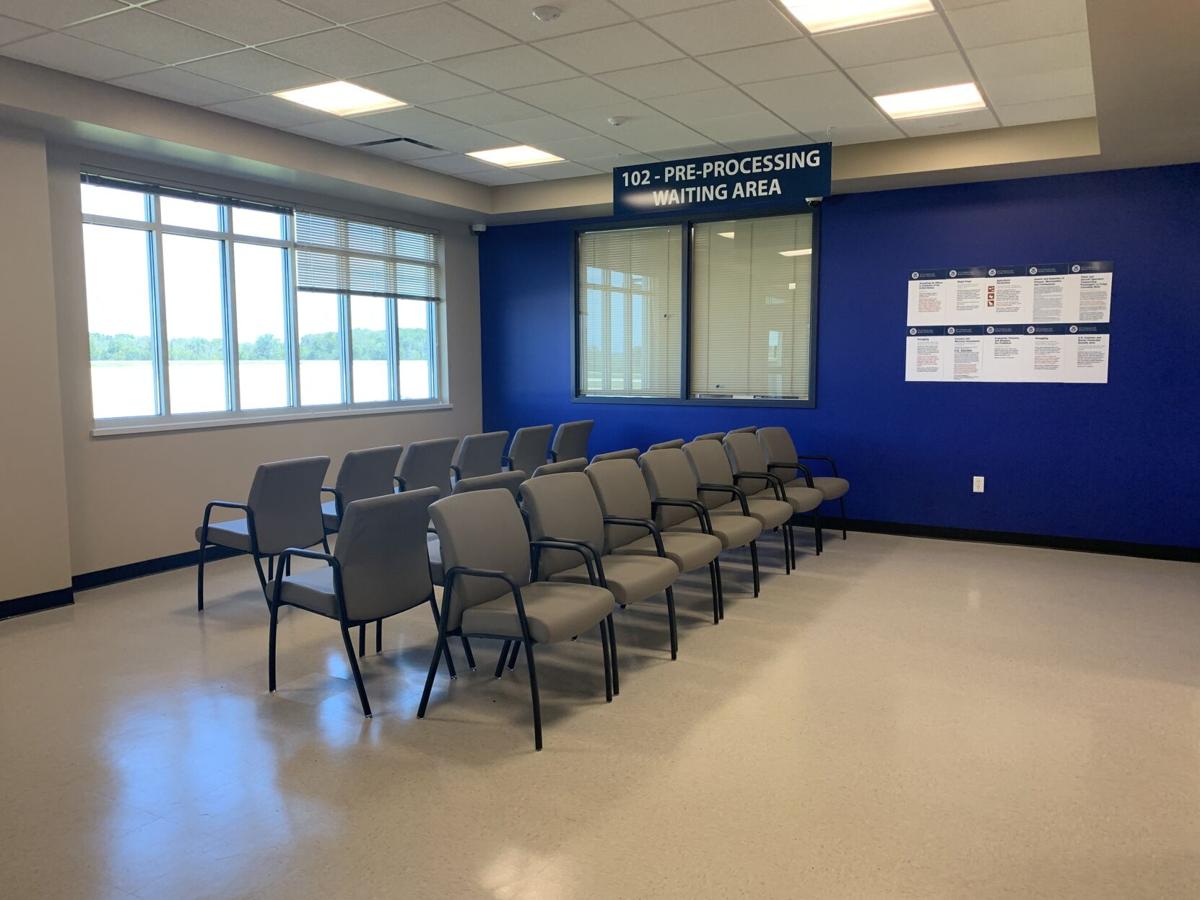 See the airport's full gallery, including the update to its administrative offices here.

Construction began in December 2019 on the $5 million project. The original plan was to have the terminal operational by July 2020 in preparation for this year's Ryder Cup at Whistling Straights in September, which has since been canceled.

However, the Ryder Cup was just one small factor in an ongoing desire to add a local U.S. Customs terminal locally.

"This project started long ago, at least five or six years ago, if not more than that," Grenoble said. "There have been talks of starting a customs service here with the county's multiple large corporations like Kohler, Bemis, Johnsonville, Sargento and more. Some of these companies fly internationally in business, so there has been that desire to start a customs service for some time."

Without a customs site, international guests were having to clear customs at a different airport before coming into Sheboygan, and vice-versa on their way home.

What this means for Sheboygan County

The Customs and Terminal Facility also opens up a lot of opportunity for the region for future business and travel.

The airport is a general aviation airport, meaning it does not support any commercial airline services. Instead, its traffic consists primarily of private aircraft and corporate traffic. Still, Sheboygan County Memorial Airport racks up approximately 40,000 annual aircraft operations, making it the largest general aviation airport in the state. The Sheboygan County Economic Development Corporation estimates it brings in $26 million in economic impact.

That number is only expected to grow with this new addition.

"We hope to generate some new traffic, and maybe even some new companies, to locate here," Grenoble said. "A lot of these major corporations, when they're looking for a new location, they look at local airport multi-national capabilities. Having an airport nearby with customs is a huge thing. It's going to be a really great thing to improve convenience for our existing companies but also will hopefully drum up some interest for new business."

Sheboygan County Memorial Airport can also now be one of those stops travelers can check into upon arriving to the U.S. en route to their destination.

"We anticipate new transient traffic and increased revenue from those operations as travelers stop here to clear customs, to buy fuel or maybe even base their corporate jets here or build hangars here," Grenoble said. "That's all going to generate revenue for the local community."

The region also continues to become a destination marker for the Midwest with The American Club and Blue Harbor resorts, Blackwolf Run and Whistling Straights golf courses and Road America. Now, that interest can continue to grow.

"We're not really sure what to expect internationally there, but we do have a couple of large attractions that we think will generation some international arrivals," Grenoble said.