SHEBOYGAN — "As kids, we would always go into ice cream parlors with our grandmas and grandpas, moms and dads. Then when we had kids, we wanted to do the same thing, but there wasn't anything like that in the area," said Ryan Moeller. "That was nearly a decade ago, and we're still doing it."

"We didn't know anything about the ice cream business, so we just went touring ice cream places all over the place and looked at pictures from all over the United States," Ryan explained. "We kind of liked the older theme—that traditional, old-fashioned ice cream parlor pre-1940s."

Anchoring the decor and theme is a restored 1930s soda fountain that is used to make authentic sodas—which make for some even better floats. 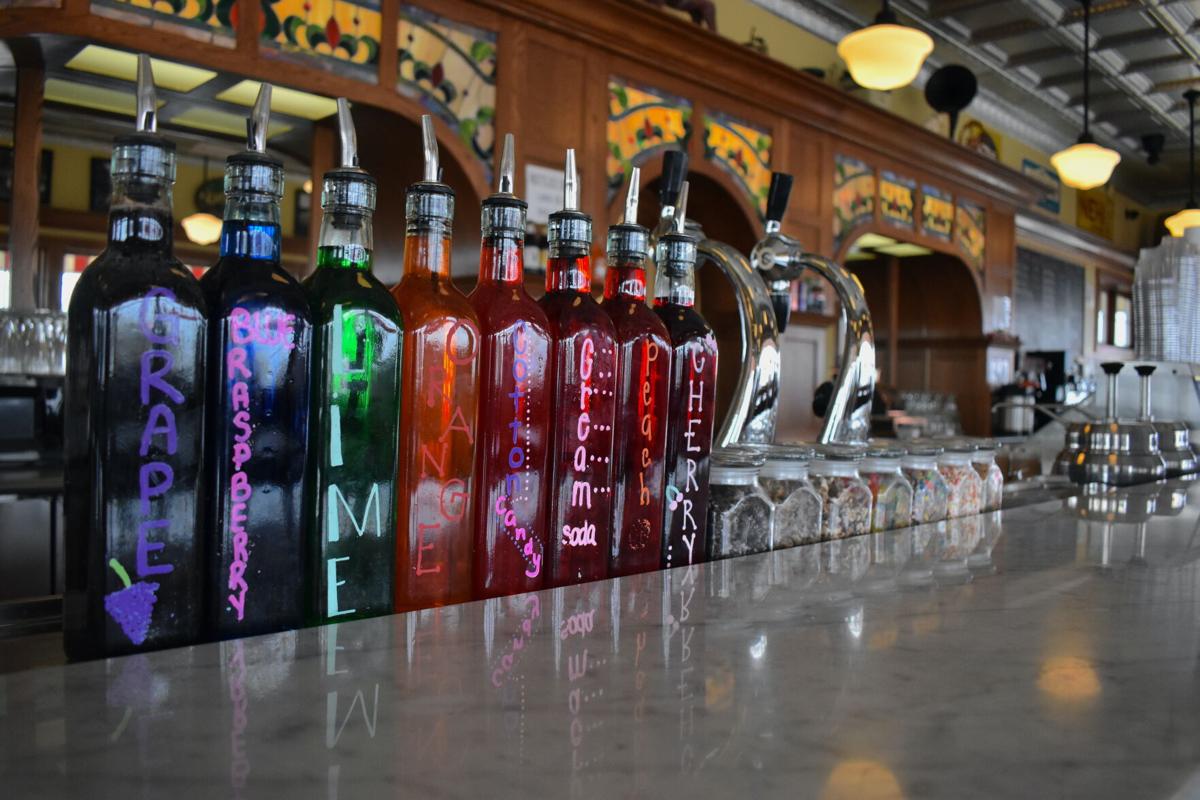 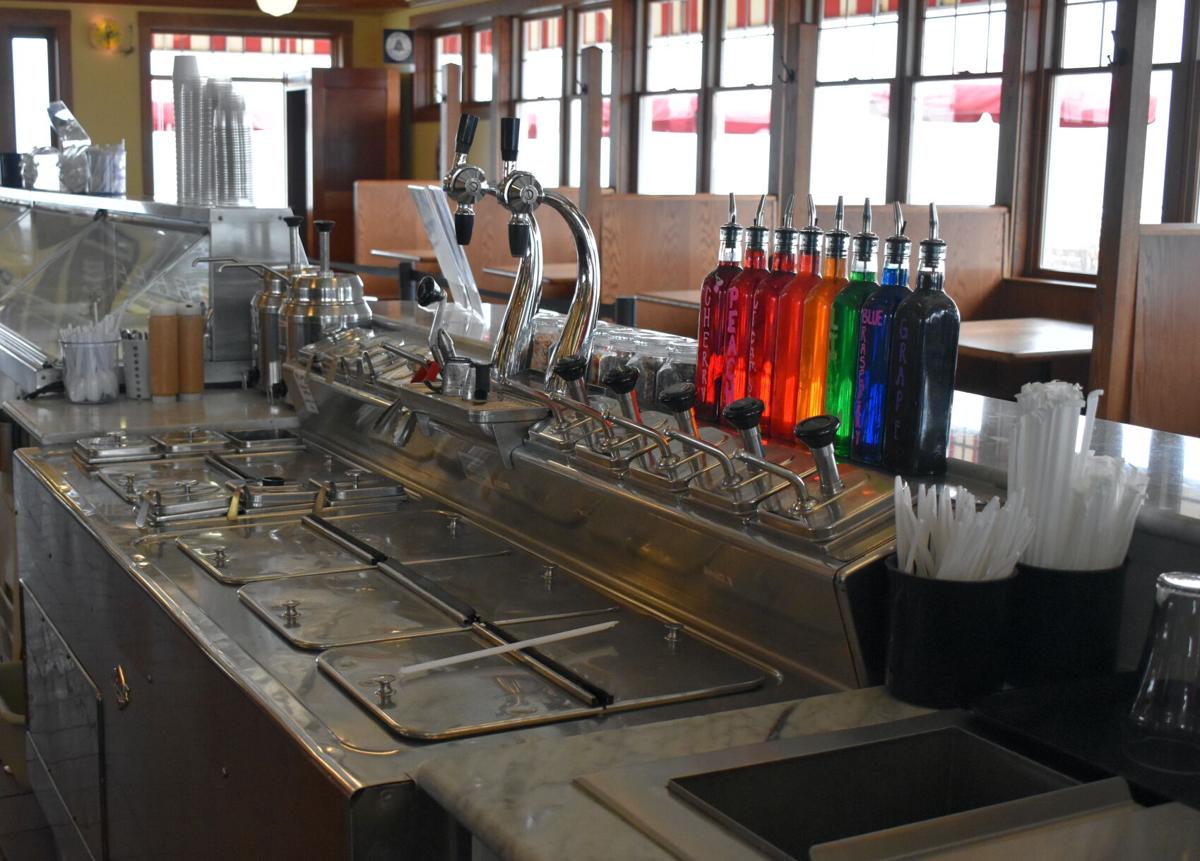 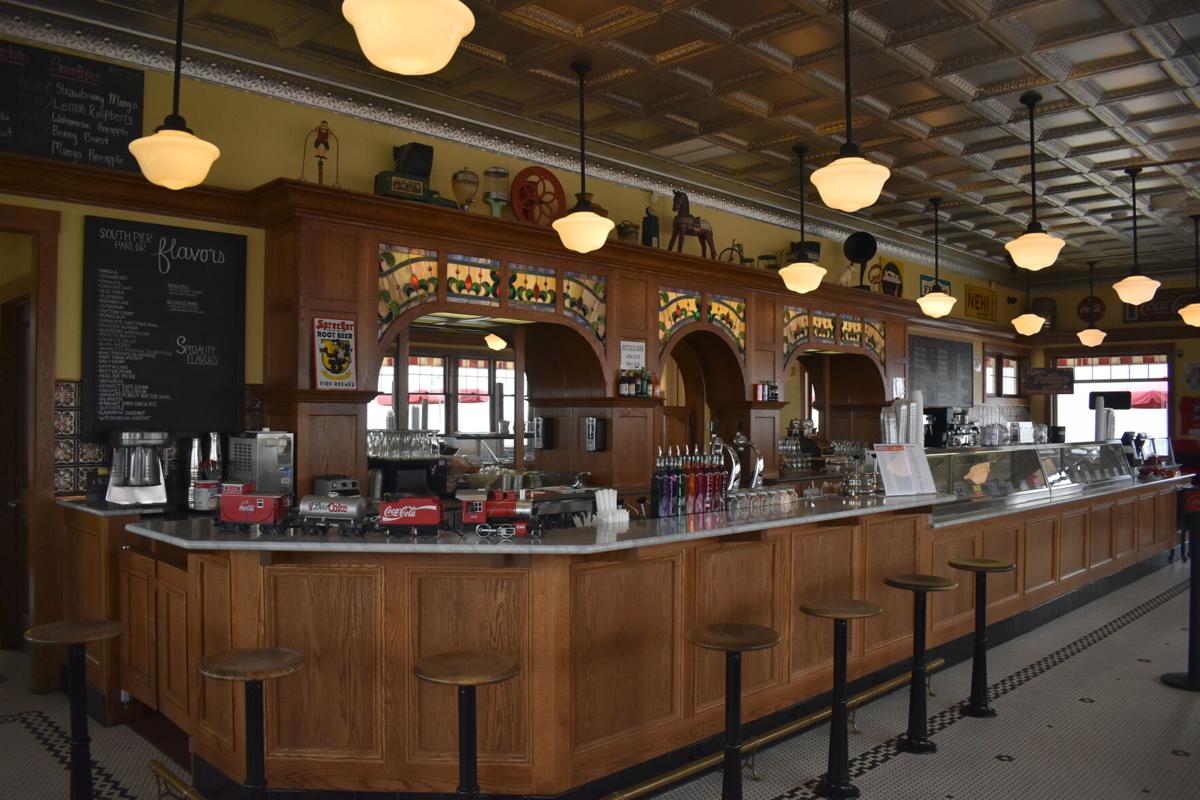 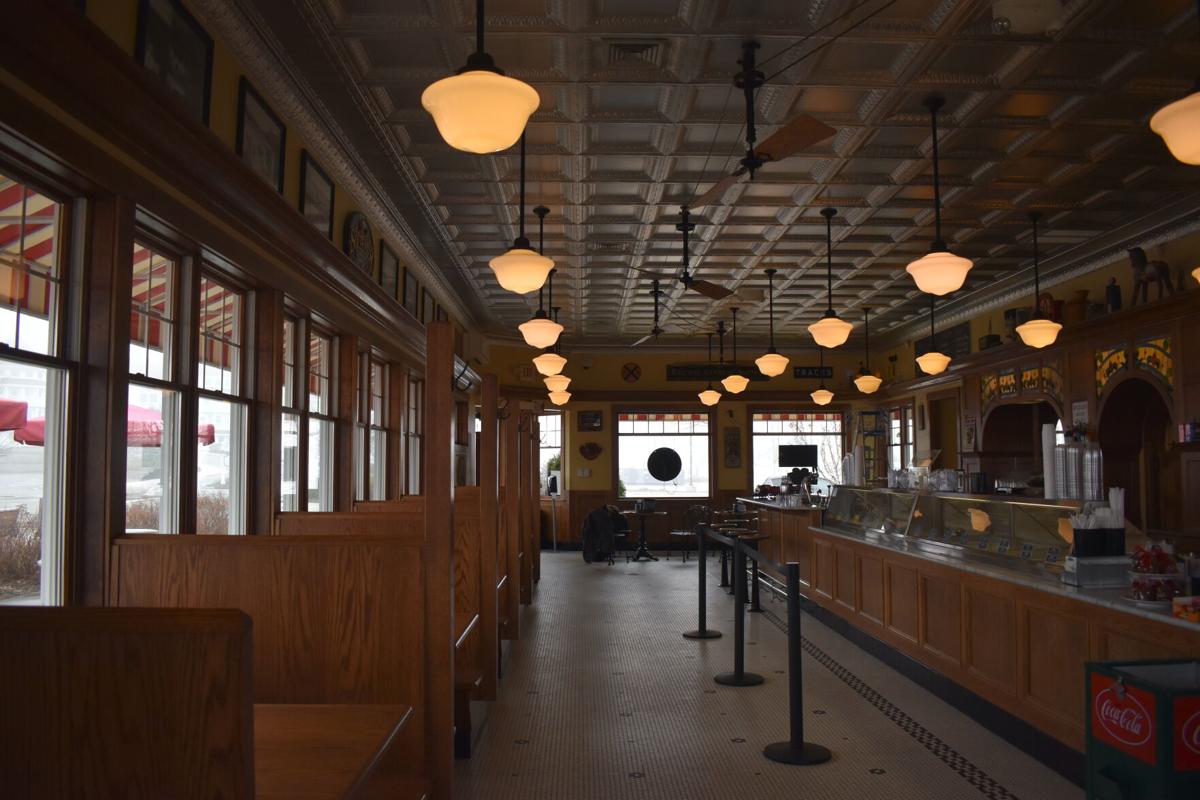 "We have the mentality that we really want to be the friendliest and happiest place in all of Sheboygan," Ryan said.

While waiting in line—one that easily could wrap around the building on the finest of summer days—customers of all ages can enjoy the fully-functioning mini Coca-Cola train that circulates continuously around the perimeter of the walls, Sandy the Horse and several other small antiques.

"We get a lot of families in here, but it's really a mix of everybody," Ryan said. "Kids love to come in here for the train. I swear, sometimes they're more interested in that than the ice cream. We'll also get high schoolers and college kids just come hang out, but with the older style, we'll get older generations come in and enjoy that as well."

In 2015, the Moellers reopened Gessert's Ice Cream and Confectionary, an authentic 1920s parlor with original booths and ceilings all maintained by the previous owner whose father opened the parlor in 1922.

Because of their own fond memories, the Moellers really wanted to continue that family-like environment for all to enjoy in both locations.

"We always talked about it not just being about coming to get ice cream, but making it more of an experience, making it a whole thing instead of just coming to get something and then leaving" Michelle said.

"We're dreamers, but we were scared to death. We didn't know what we were doing, but we feel like it's the best move we've ever made," Ryan added. "Sometimes I don't know how we did it."

"I don't either," Michelle said. "We had four kids when we opened it, and now they're all working here. We have two of our college girls still working and then one of our sons will be, so it's truly family-run." 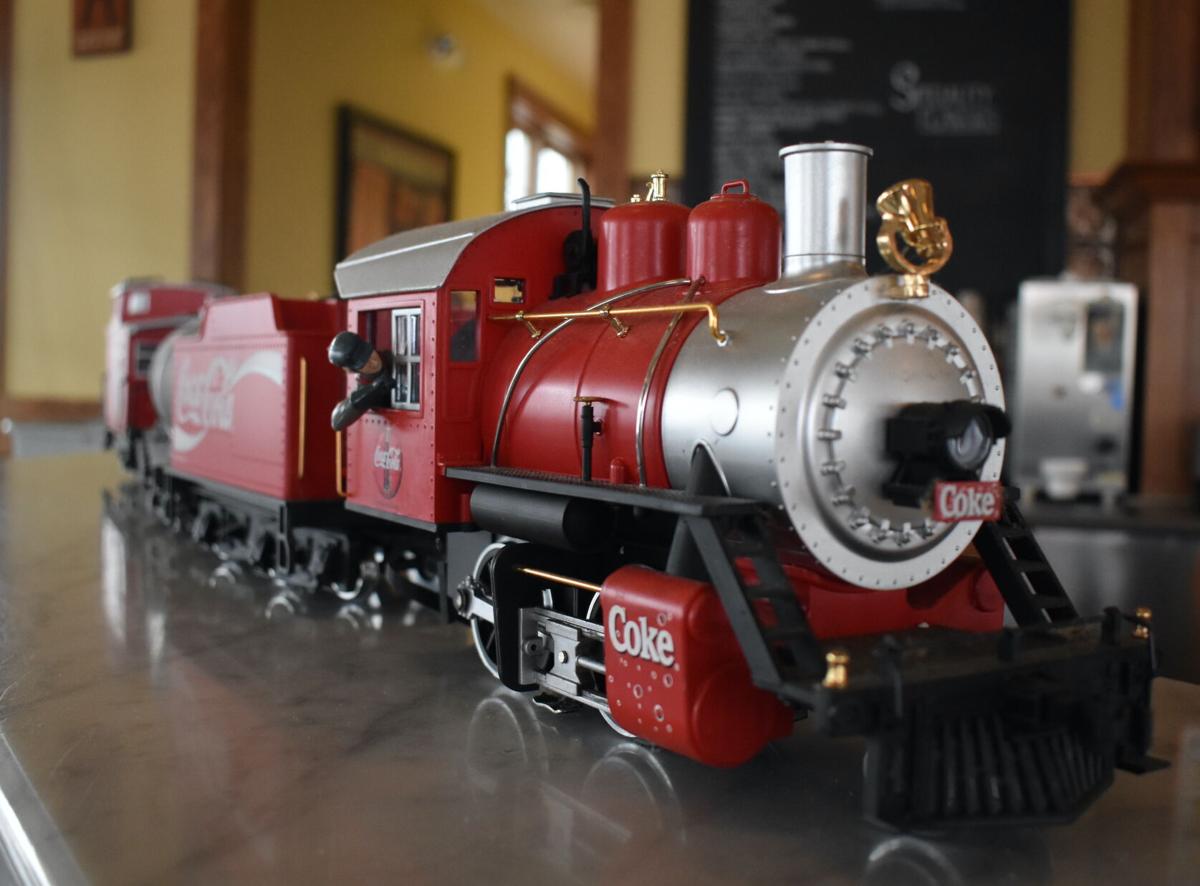 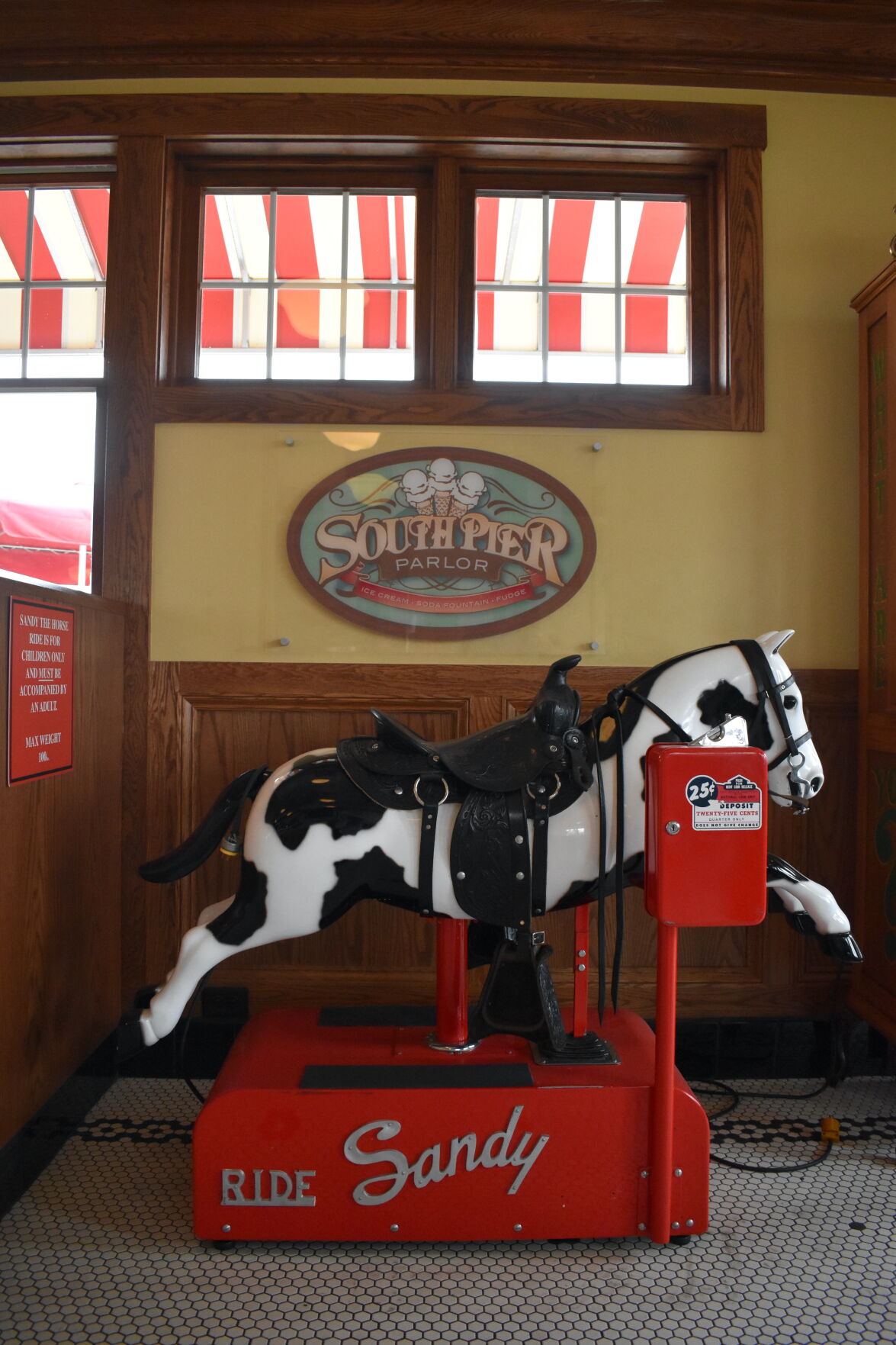 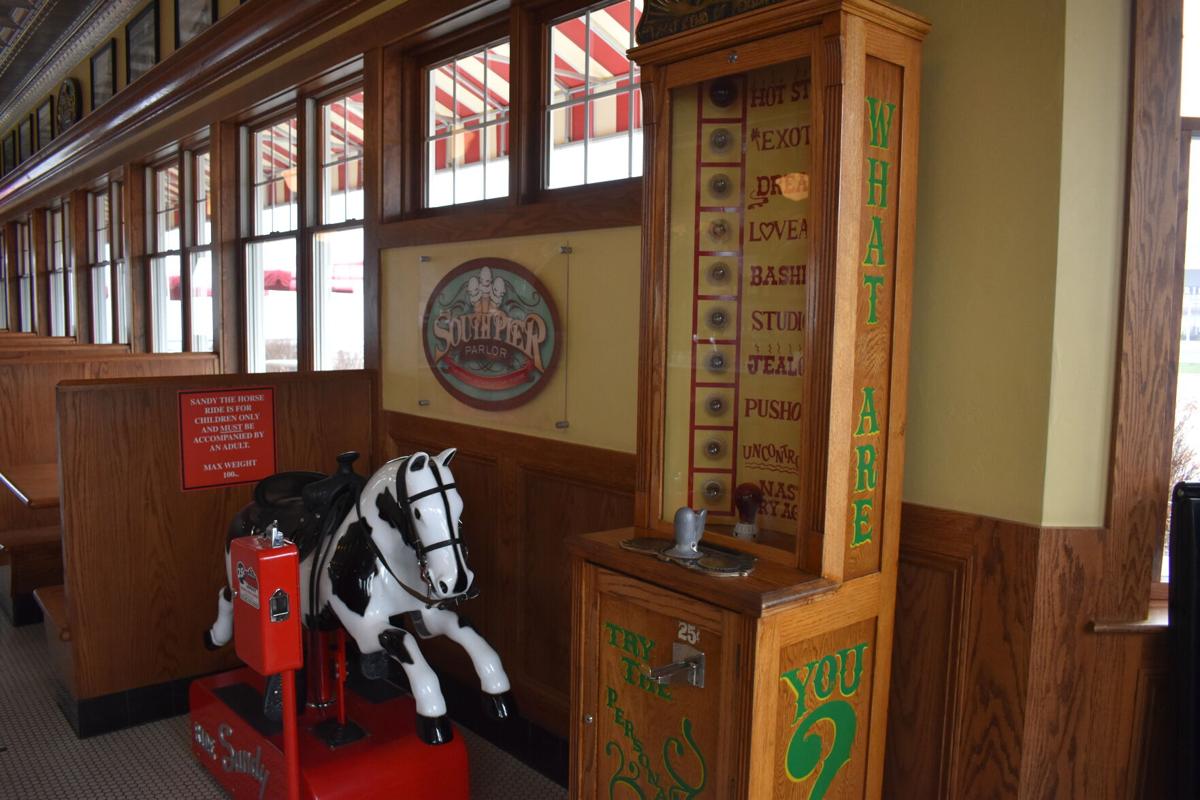 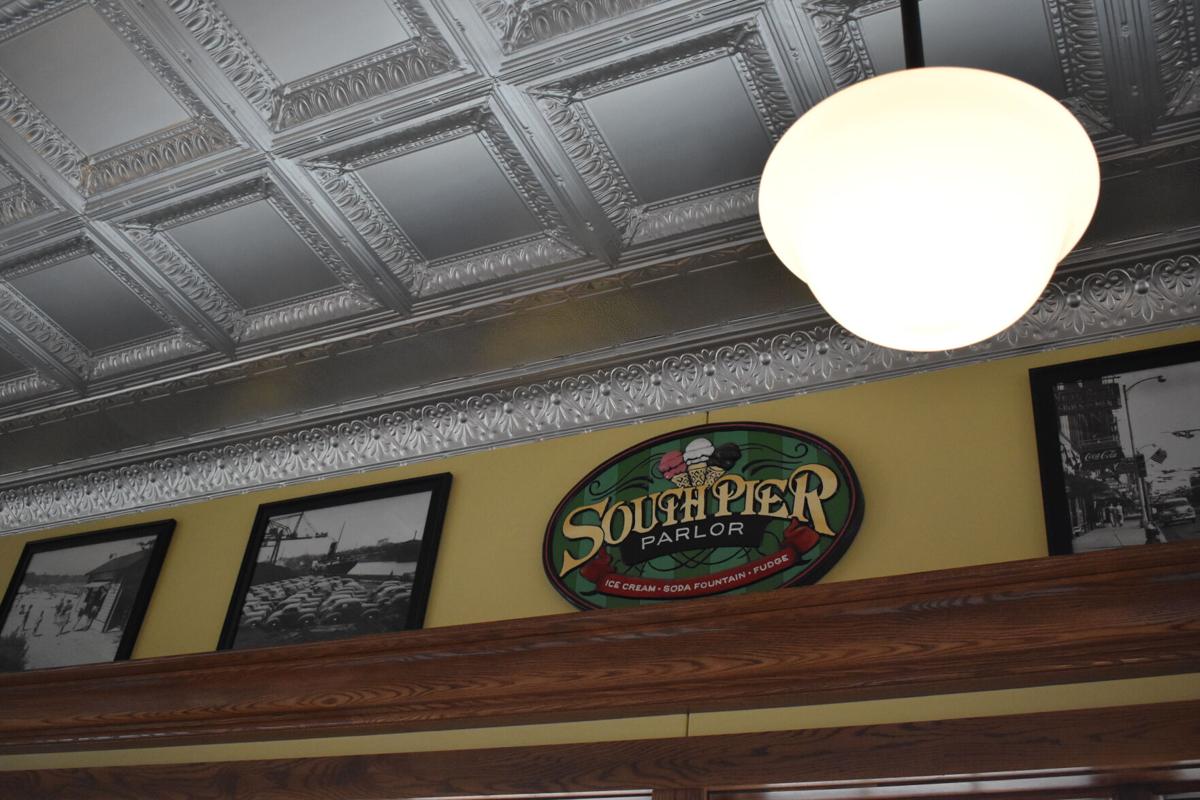 Ryan and Michelle said that in the beginning, they tried all kinds of unique flavors and flavor combinations, but over time, found that sometimes, simple truly is best when it's done properly.

"You also have to get really high-quality ice cream, that's another thing," Ryan emphasized.

"(Petersen's) supplies all of our vanilla, and it's a high butterfat content, so you really taste the different," Ryan said.

Additionally, the Moellers make their own waffle cones and fudge for the shop. The menu also includes specialized candy items and a full coffee bar.

"We make the cones all day long, so it's something that as soon as you walk in the door, you'll smell," Michelle said. "You'll leave smelling like one!" 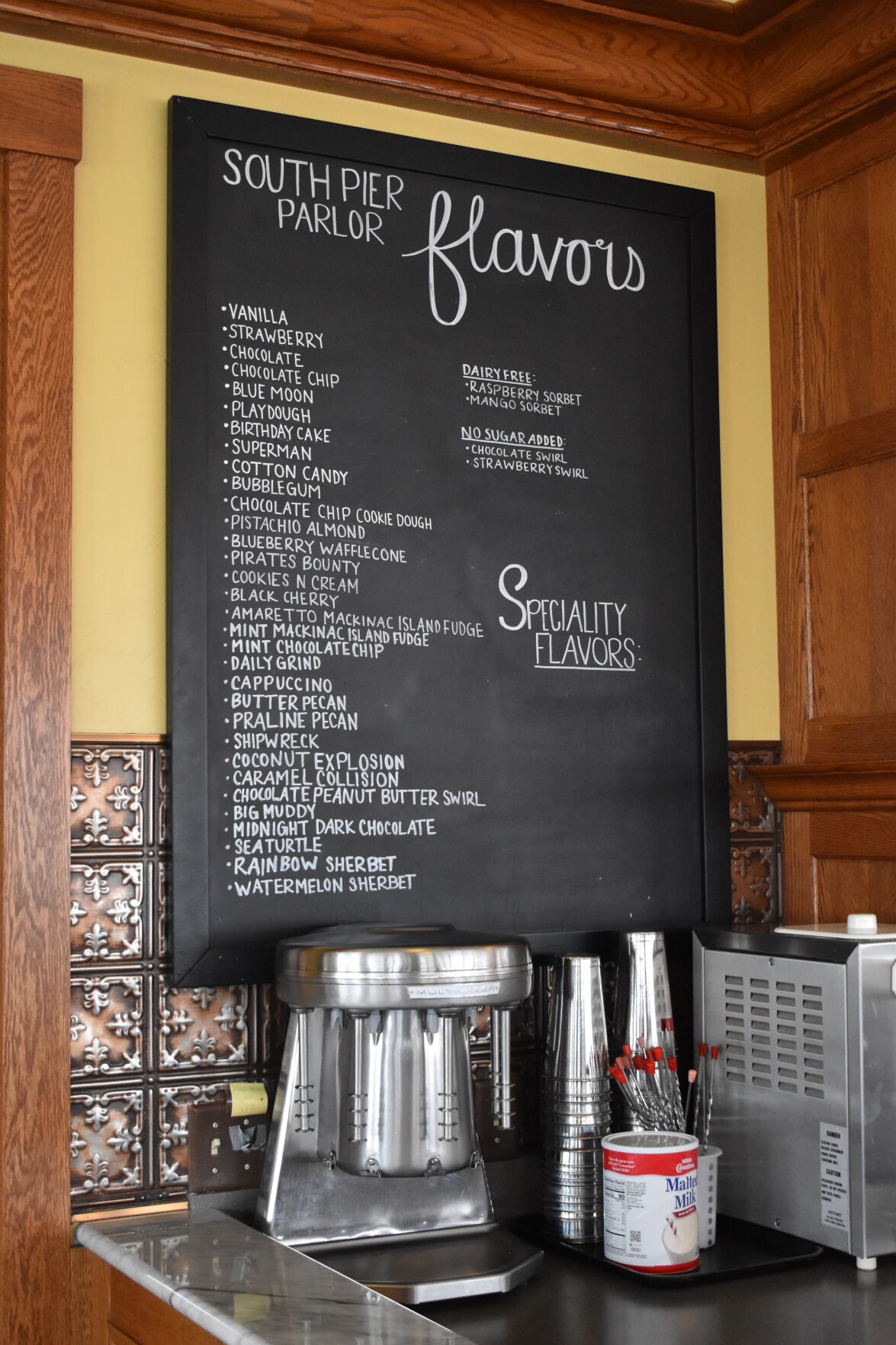 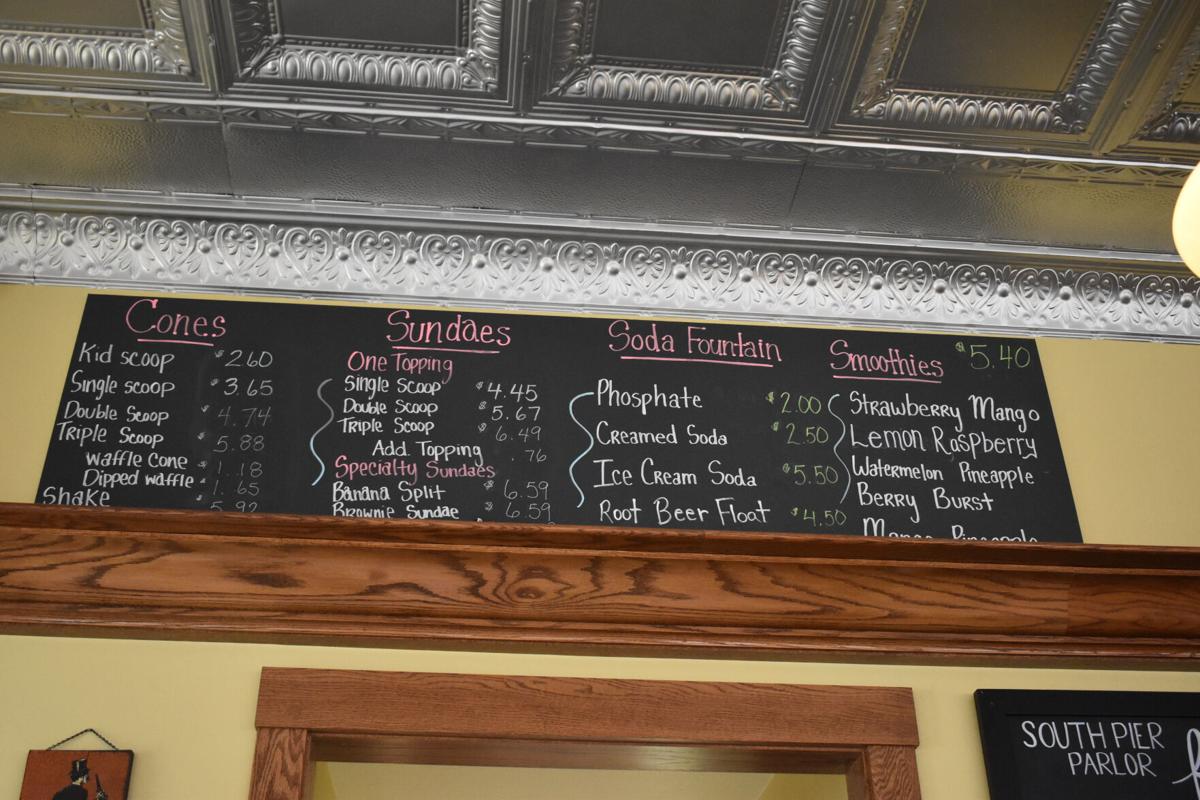