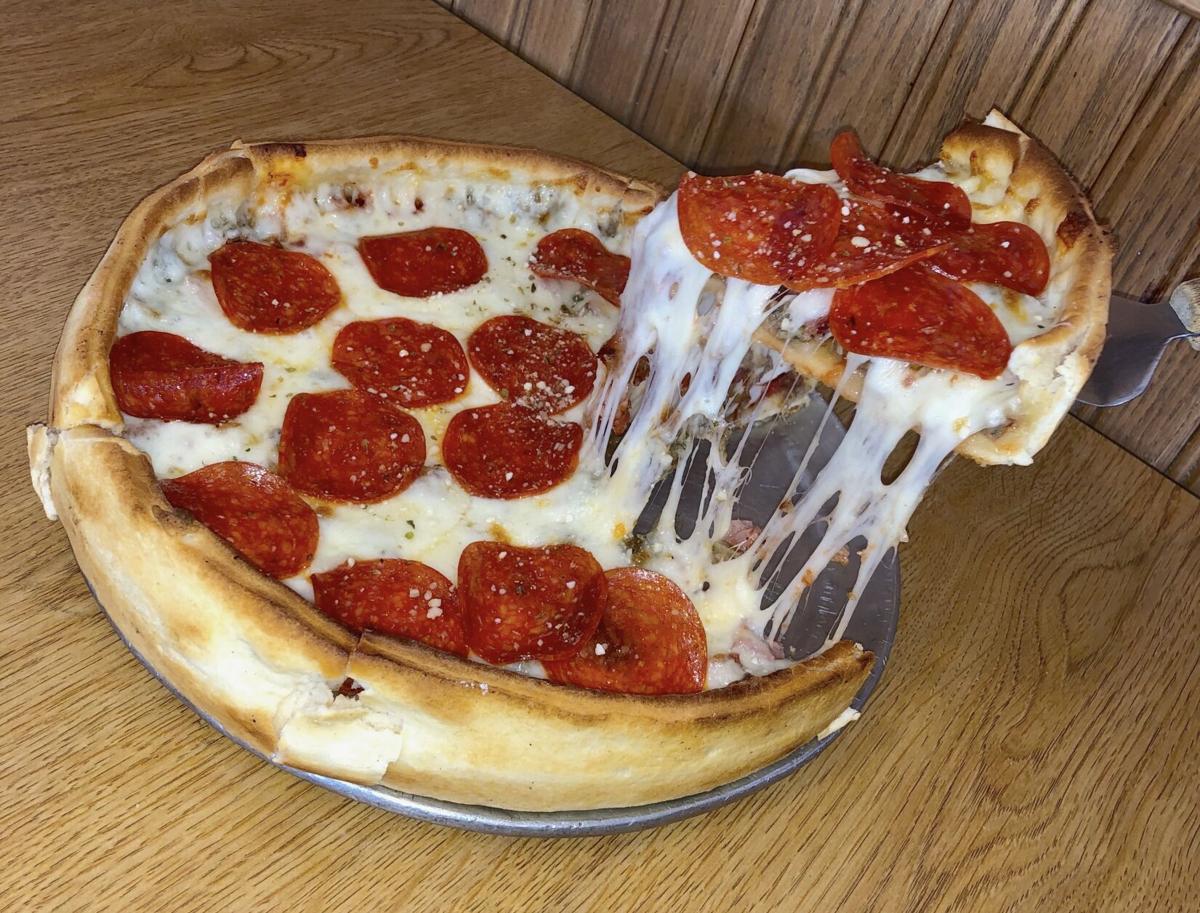 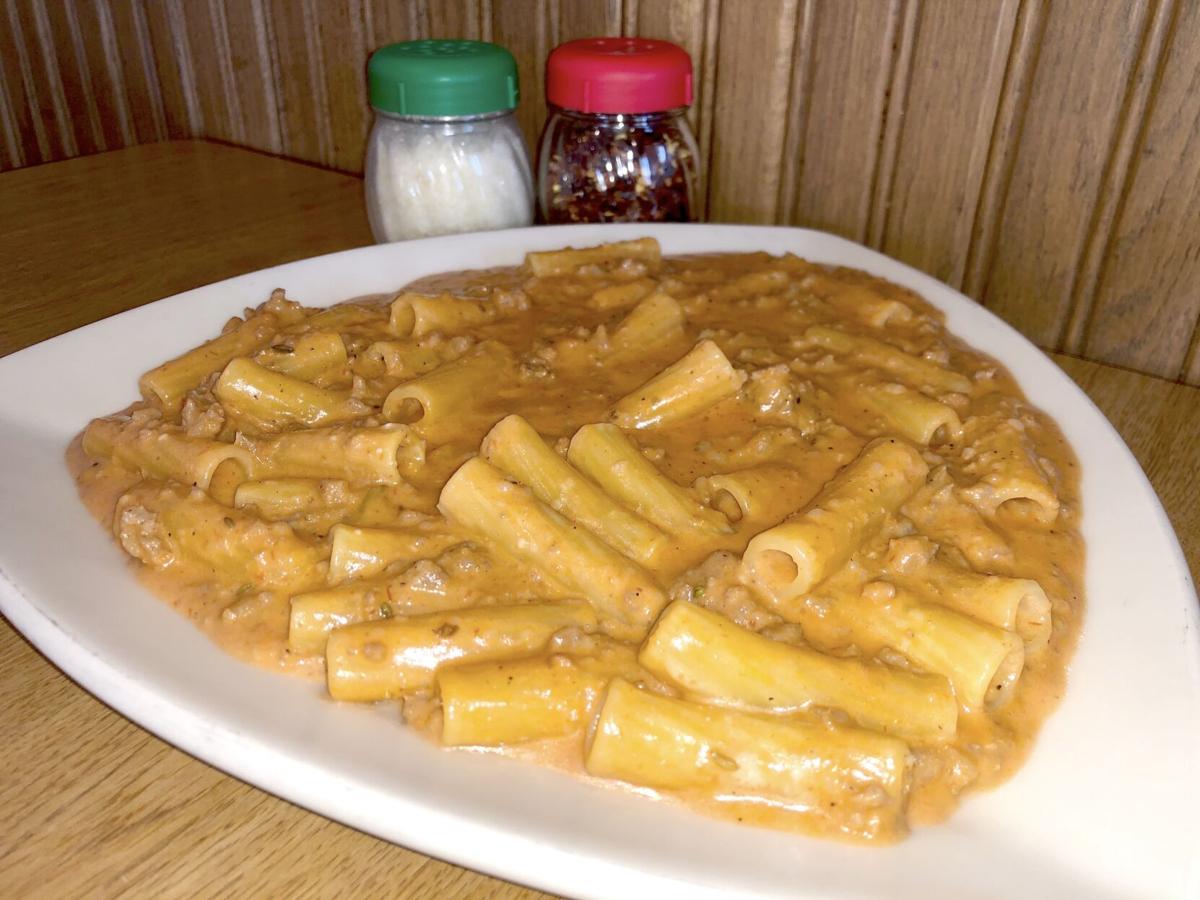 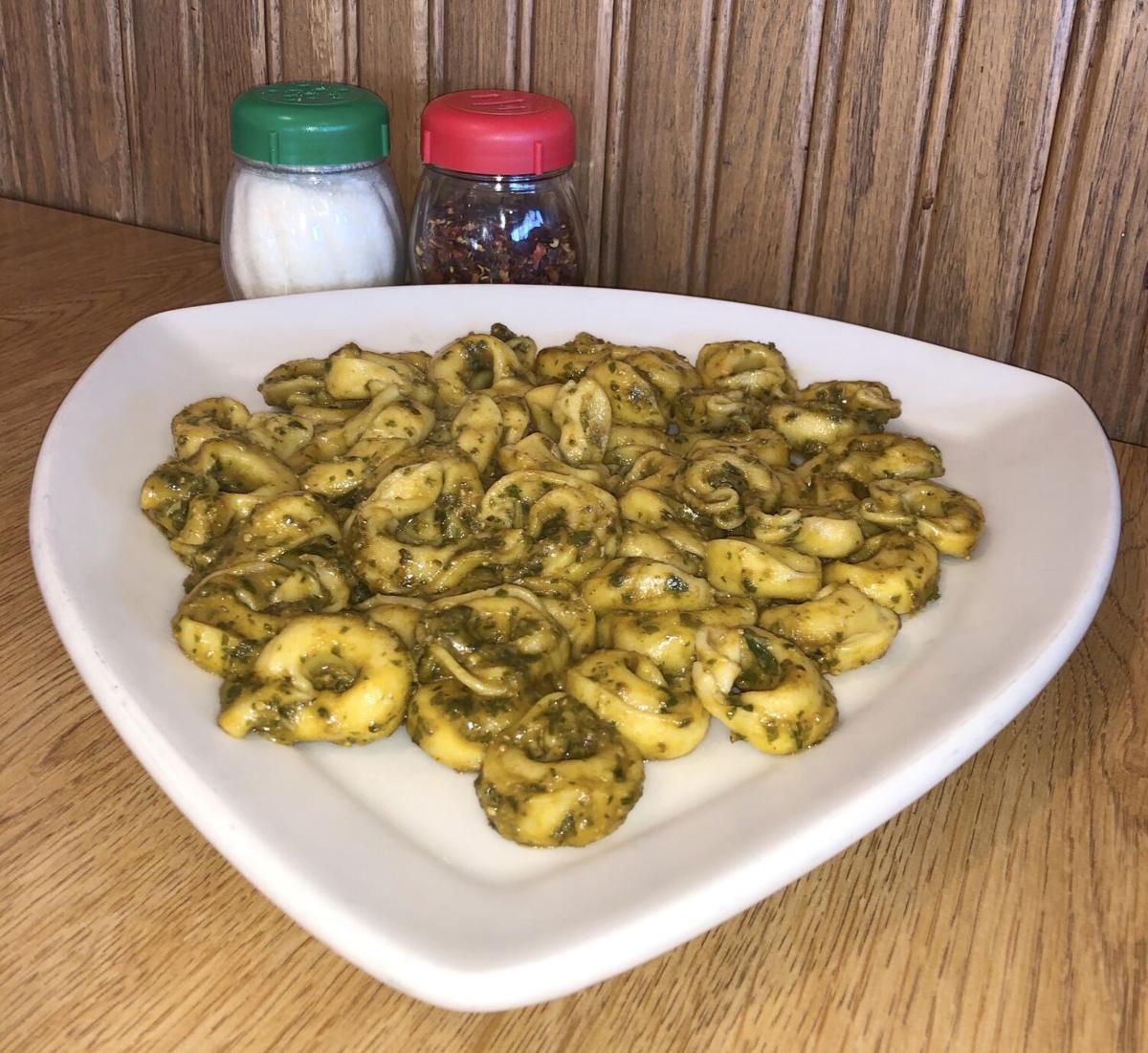 Luigi’s Italian Restaurant is the epitome of family-owned and operated.

Maria and Umberto Vitale moved to the area from Villagrazia di Carini, Sicily, and quickly settled into the family business.

Maria’s parents owned the Luigi’s in Manitowoc where she and Umberto worked before deciding to move to Sheboygan and open up their own restaurant in 1997.

Keeping it in the family

“We grew up right next door to the restaurant, so the entire family has been influential in how it operates,” Nicolo Vitale said.

Nicolo and his three brothers, Vincenzo, Antonio and Stefano, have worked in the restaurant alongside their parents since they were old enough to do so.

“Our parents have honed in that this is really important, and this is what has to happen to it to do well and succeed, so we’ve been more than happy to work at the restaurant,” he said.

Nicolo and the youngest brother, Stefano, have worked in the kitchen while the eldest, Vincenzo, and Antonio, have worked as servers.

“We’ve all dipped into all the different aspects of the restaurant — we’ve even done some deliveries,” Nicolo laughed. “We know it in and out.”

The eldest brothers have since graduated into their own full-time jobs, but continue to keep close to the family business.

“We are each working elsewhere, but we still keep it close to us. I still do some things for the restaurant in my spare time like running the social media,” Nicolo said. “It just really helped us grow up in our professional lives, but it also instilled our passion for family and for working.”

The family has also been joined by some long-standing staff members.

“A handful of our employees have been there for ten plus years, which goes to show the approach we take when it comes to our staff as well,” Nicolo said.

That’s what Nicolo said goes into making what continues to be voted Sheboygan’s top spot for Italian cuisine.

“There’s a lot of work that goes in, from preparation to managing a dining room and kitchen staff and just running a business in general,” he explained. “Without those few things, it’s definitely not possible to have something that is successful.”

That, and tried and true recipes that have been passed down through generations.

"We make virtually everything we can from scratch,” Nicolo said. “The recipes on our menu are passed down, but everything is a little different.”

Portion sizes, in true Italian cuisine fashion, is also a point of emphasis.

“If you don’t want to go home hungry, I would say our restaurant probably has some of the biggest portions in town,” Nicolo said. “That’s one of the big things that keeps people coming back — just how much food and the quality of food we serve.”