SHEBOYGAN FALLS — "Everyone kept asking us when we were going to open up a restaurant. Eventually we were finally like 'Oh man, maybe we really have to do a restaurant.'"

What started as a commonly asked question quickly became reality for Ramiro "Junior" and Audrey Navejar, owners of the Junior's Eats food truck.

After two very successful food truck seasons, the couple decided to make the leap to open a storefront—but it has been quite a battle getting here. 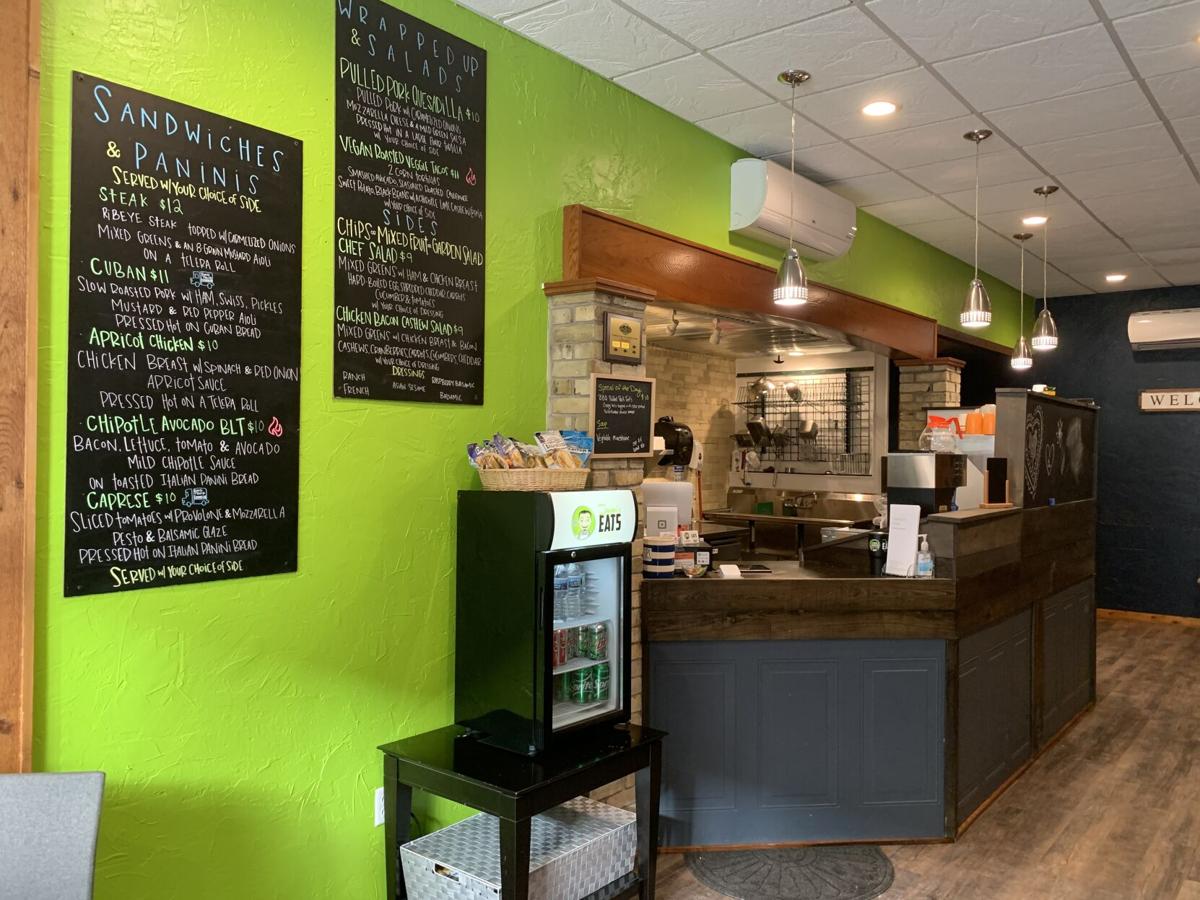 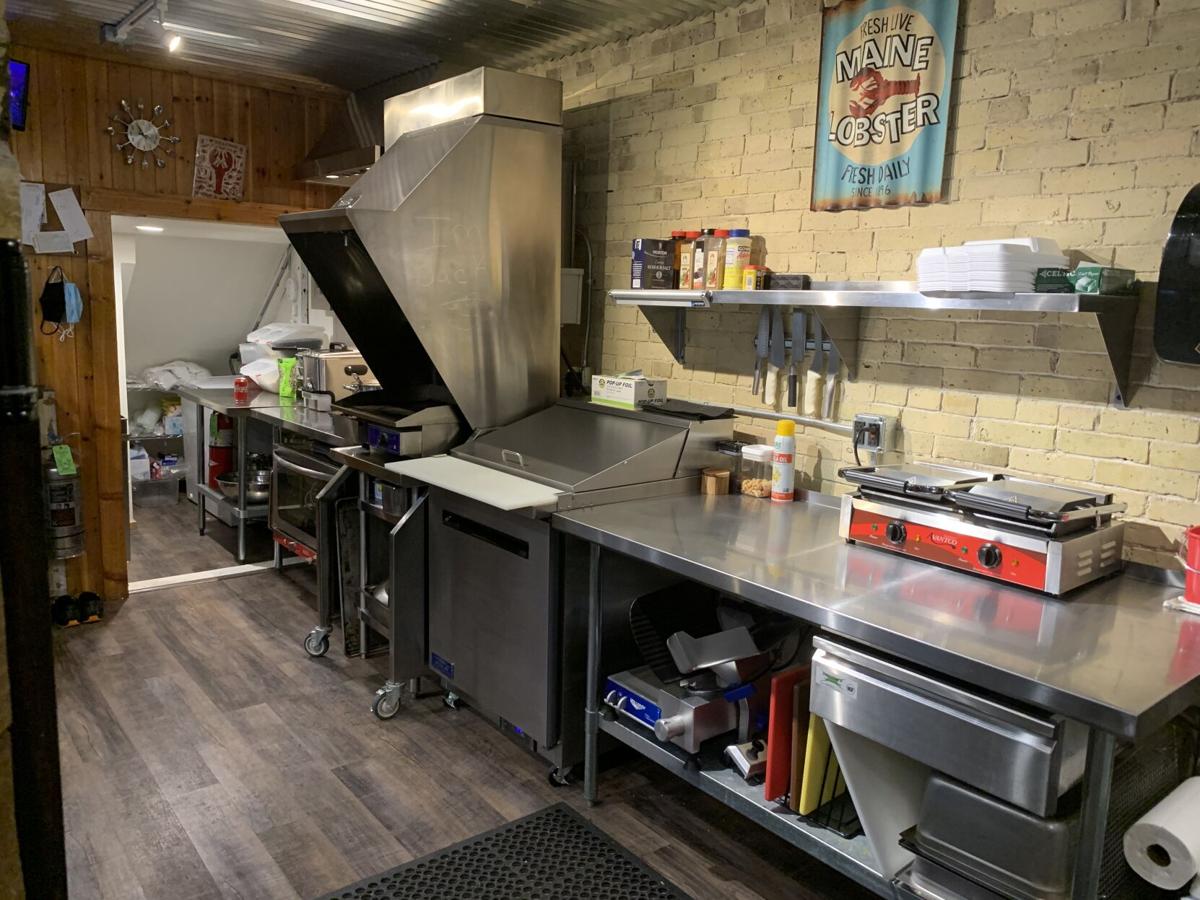 Story of the storefront

After purchasing and renovating the small space at 608 Broadway Street in downtown Sheboygan Falls, the Navejars were just about two weeks away from opening the doors to Junior's Eats when they got a call.

"It was like well past 11:30 p.m. when we got a call from the tenet upstairs that there was a fire in the restaurant," Audrey explained. "It was an electrical fire, so there was nothing we really could have done. Most of the damage was from the smoke."

After months of continued hard work, Junior and Audrey got the restaurant ready to open it's doors again in March of 2020—just in time for COVID-19 to shut down everything.

Instead of letting the setbacks defeat them, the Navejars decided to look at it as the perfect cushion to ease the transition into adding a restaurant to their already busy lives as food truck owners.

"The transition actually wasn't that bad because some of those things kept us closed during food truck season," Junior explained. "It kind of worked out thought because it gave us a nice chance to be focused on this. Then once we've got this under our belt, we'll balance the two and have one not just fall to the wayside."

So, yes, no need to worry! The food truck will be sticking around.

"I do have a couple of features of the food truck favorites that we've kept here, but there's a few things we can't do due to the size of the kitchen," Junior said. "So we had to change up our menu a little bit here. We'll have our daily specials and they're more of a small batch type—when it's gone, it's gone."

The food truck, which Junior actually worked on as a chef with the previous owners before purchasing it from them, comes with deep fryers, a large flat top and prep table. Actually, it nearly matches the size in square footage of the restaurant kitchen! 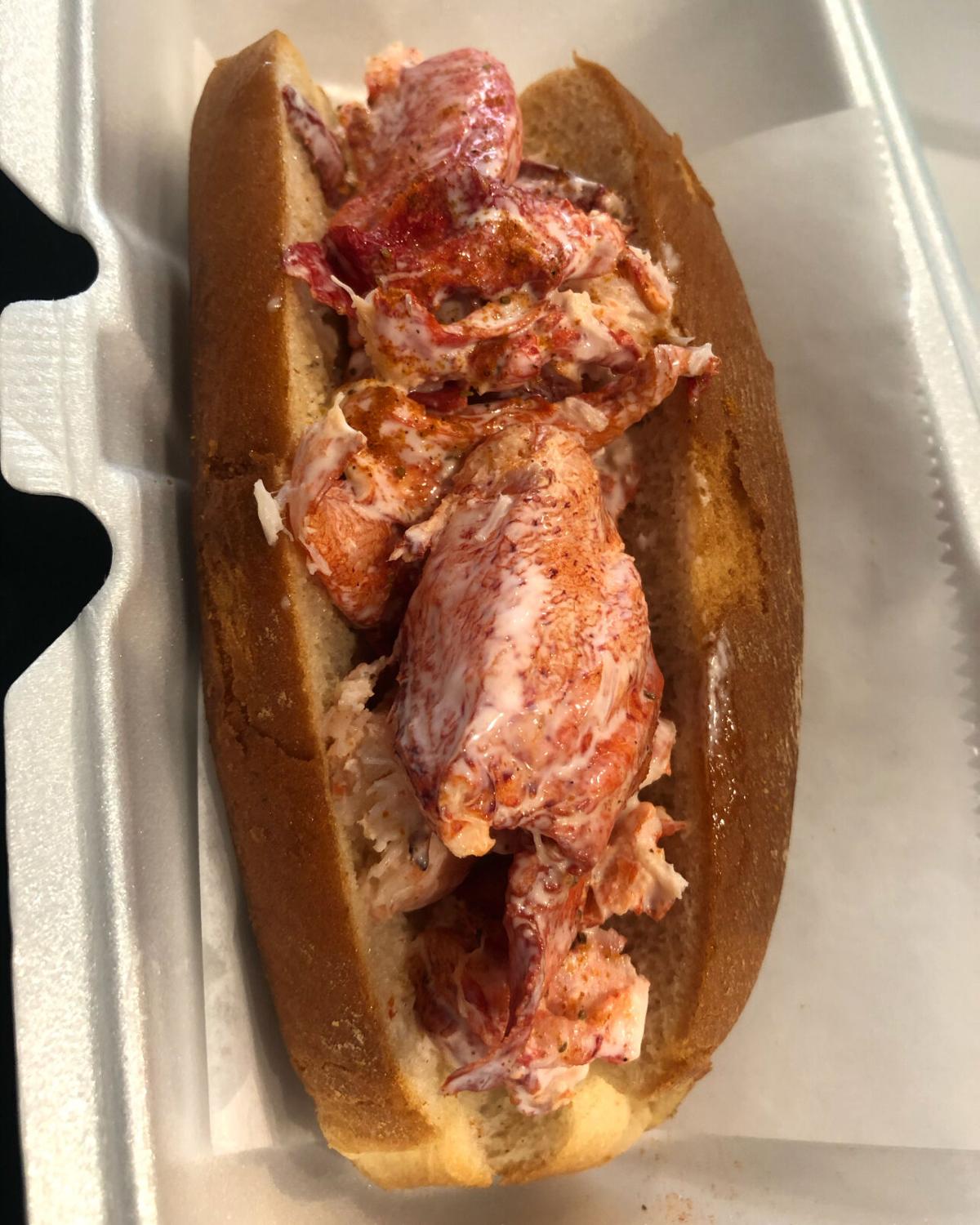 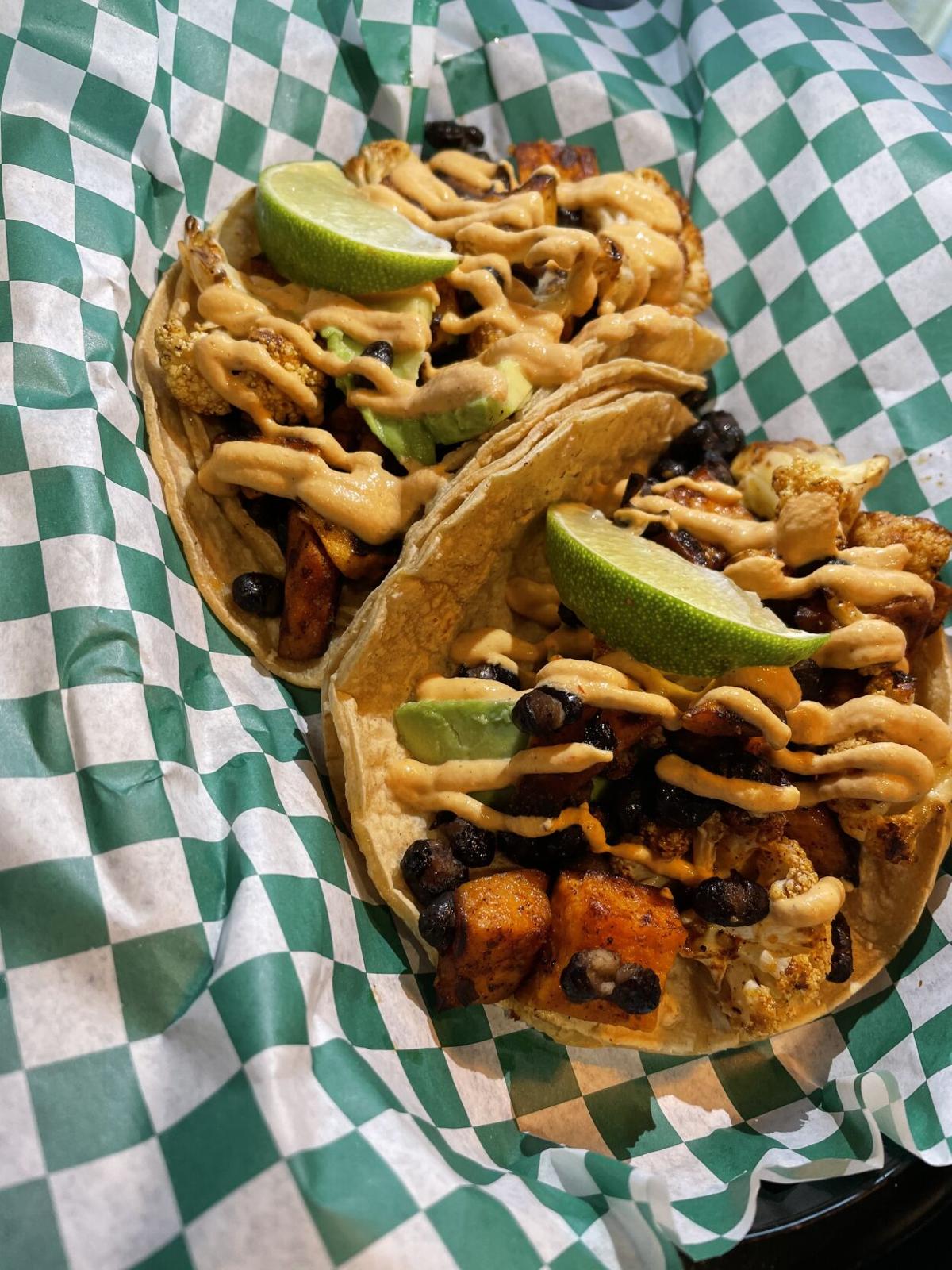 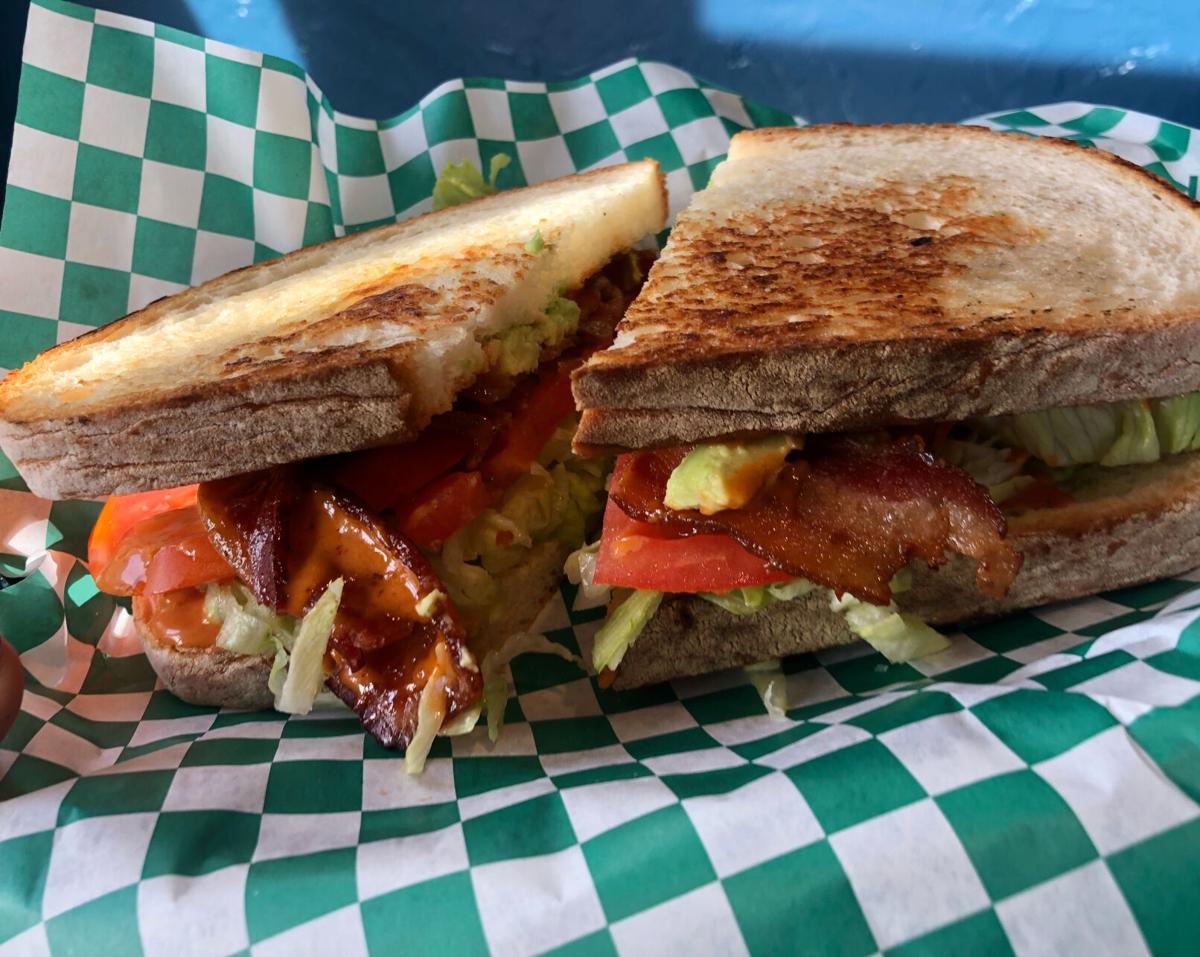 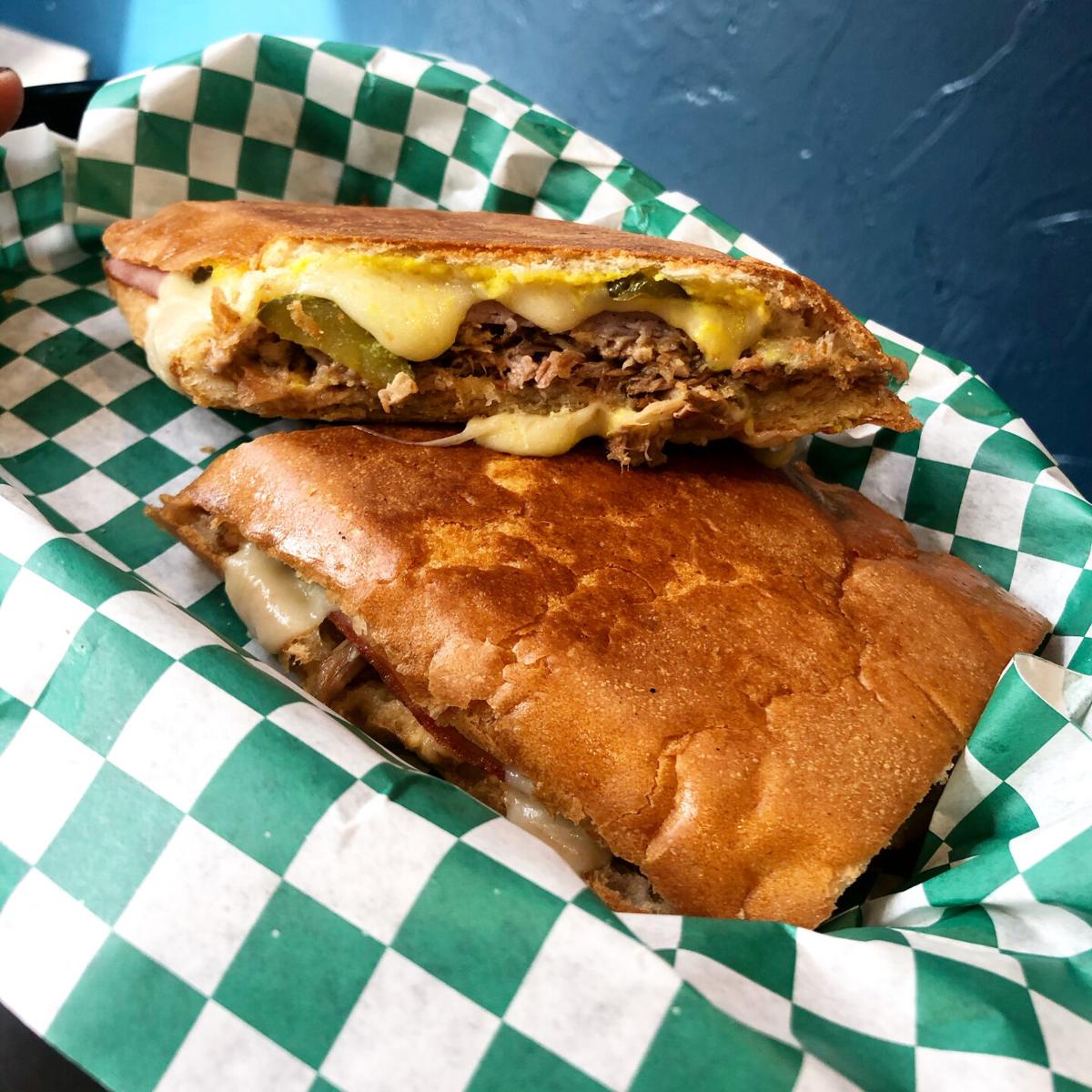 "We will have people come straight to the register and say they'll take the Philly and we'll have to let them know we don't have them here," Audrey echoed. "We try to listen to the community and give them what they've been dying for since food truck season. I feel like that's kind of a small-town thing you can do. You can play with requests and stuff like that."

But still, because of equipment, the Philly will have to remain a food truck favorite.

Junior assured you will still be able to get the same quality of unique flavor combinations regardless of which Junior's Eats you stop at.

Need to get your fix now? Head to the restaurant and get their lobster rolls, homemade soups or food-truck favorite, the Cuban sandwich. To see what's on the menu, visit juniorseats.com or on Facebook.

Waiting for food truck season? It's all about the Philly and Cuban.