Steve Maliborski has been promoted to General Manager, Commercial Products. He began his Acuity career as a Personal Lines Underwriter in 1990, and has worked as a Marketing Analyst, Senior Business Analyst, Services General Manager and Senior Product Analyst.

John Schommer is promoted to Senior Data Analytics Engineer. He began his career in Information Technology in 1998, where he worked on several data-centric teams.

Tyler Egerer is promoted to Manager, Commercial Underwriting. He began his Acuity career in 2012, and was named Senior Underwriter in 2020.

Martha Cox is promoted to Commercial Products Analyst. She began her Acuity career as a Commercial Lines Underwriter in 2018.

Acuity insures over 125,000 businesses, 300,000 commercial vehicles and nearly half a million houses and private passenger vehicles. The Sheboygan-based company currently employs over 1,400 people. 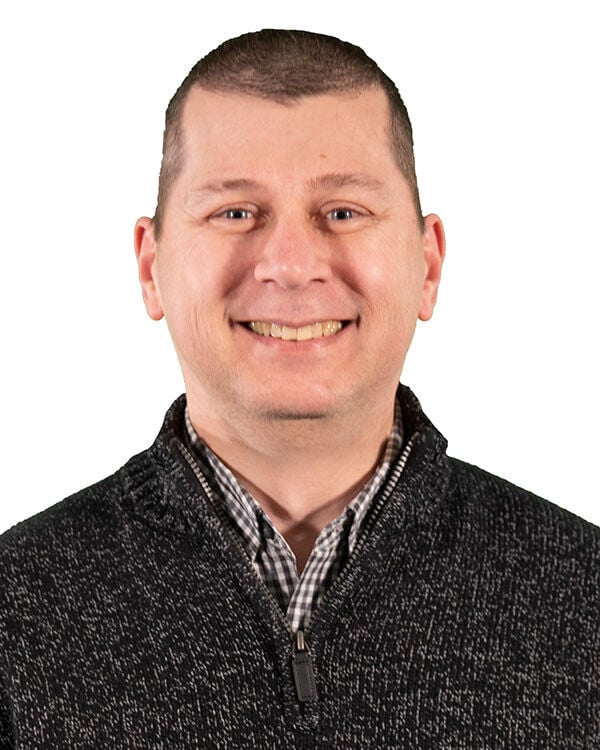 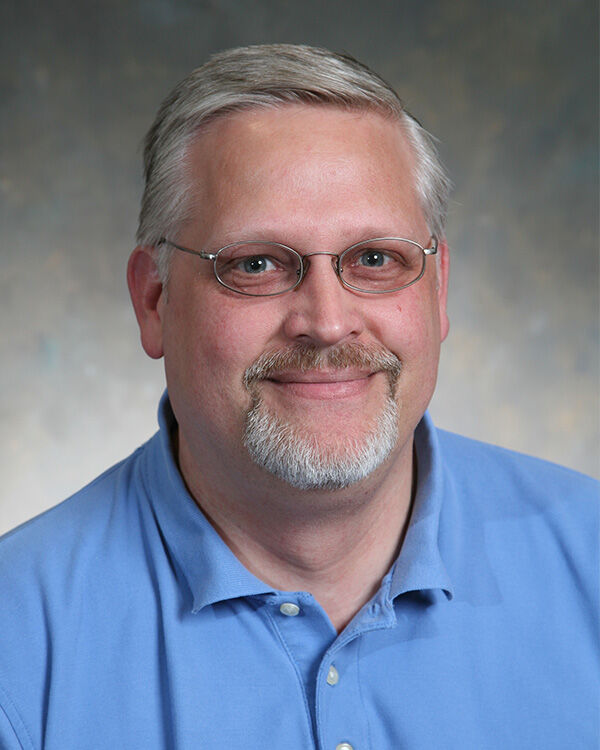 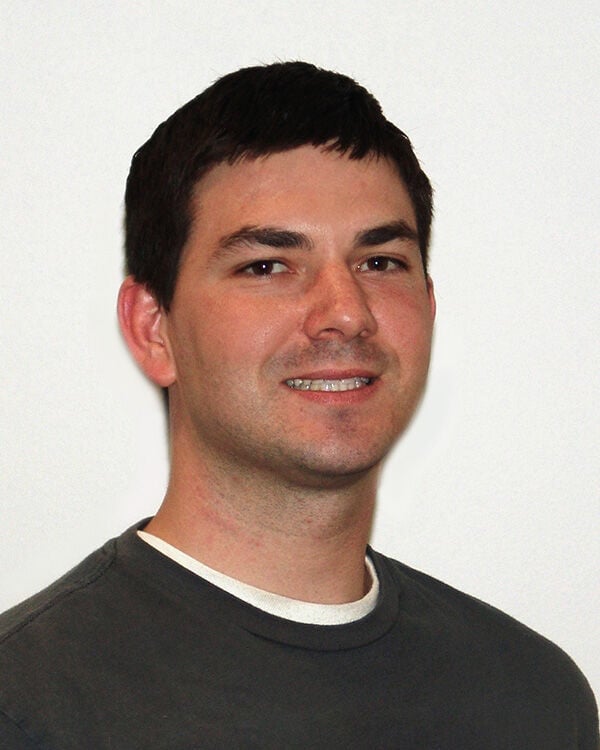 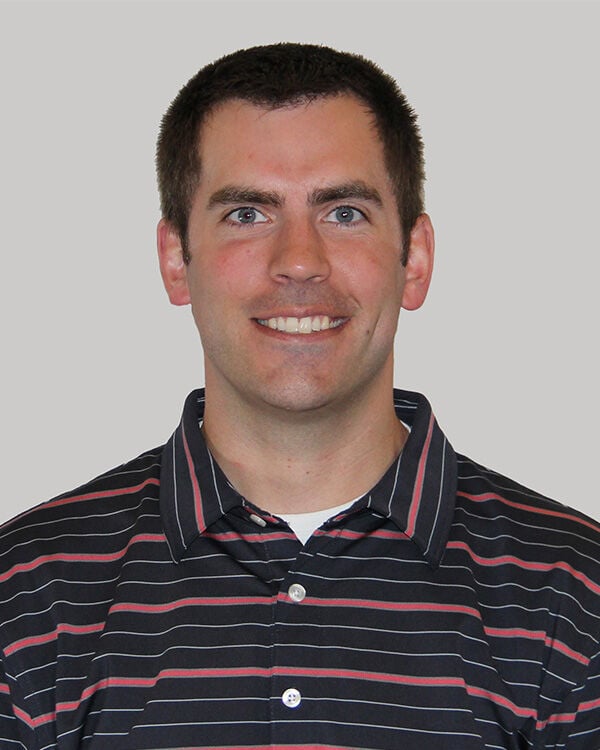 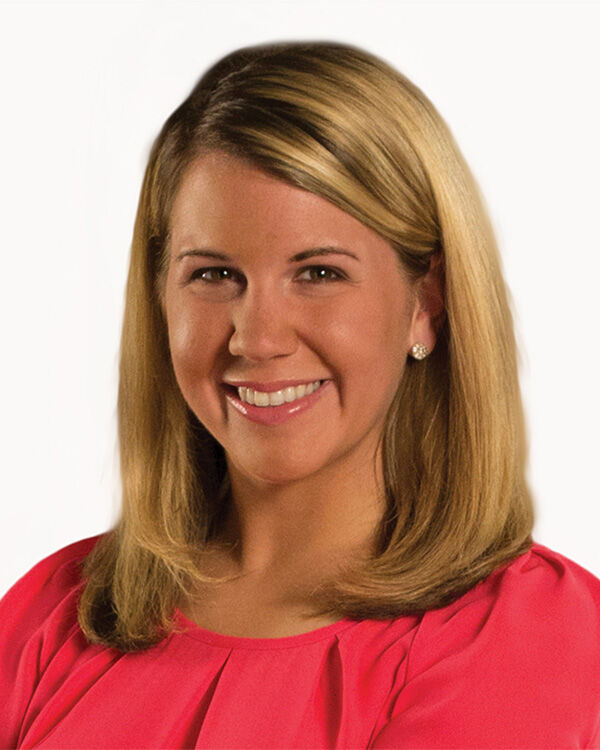 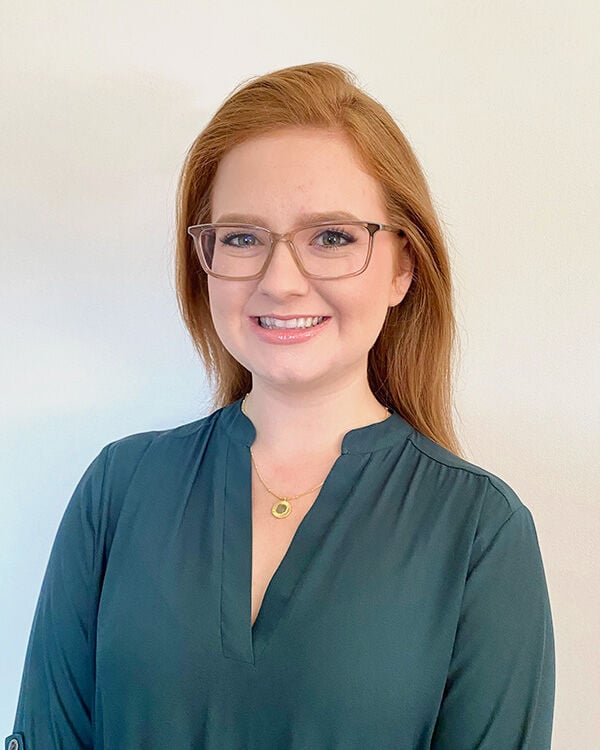